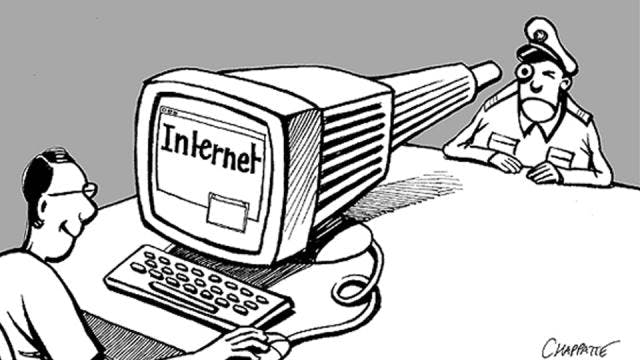 I recently had the opportunity to attend the 5th annual Mexican Political Science Association conference where Dr. Gary King presented his recent research on what he calls “information control” by the Chinese government. Dr. King is one of the country’s foremost political scientists and is engaged in some fascinating cutting-edge research. He explained that in contrast to the United States and other democracies that permit a great deal of individual freedom for citizens to say, write, and publish what they like without fear of government punishment or censorship, the Chinese government (similar to other authoritarian systems) regularly removes social media and blog posts written by its citizens. In their research, Dr. King and his colleagues have found two key patterns in this type of information control by Chinese authorities:

First, Chinese authorities do not generally censor day-to-day social media posts that are critical of the government. Instead, they censor social media activity that advocates collective action of some type. In other words, the Chinese government doesn’t regularly respond if someone says on the internet that the government is full of scoundrels, but if someone says “the government is full of scoundrels so let’s meet up next Saturday to do a public demonstration in favor of clean government” the Chinese internet monitors will quickly remove the social media post. He concludes that the Chinese government doesn’t really care what its citizens think about them, they just care whether its citizens can influence popular support to take action against the regime.

It was a fascinating research presentation. More information on Dr. King’s research on this topic can be found here and here. More on China’s approach to freedom of speech and bloggers can be found here, here, and here. In addition to this type of internet censorship and information control, it is also well-known that China has imprisoned bloggers who write information critical to the regime in power, especially when their content goes viral and has the potential to persuade others.