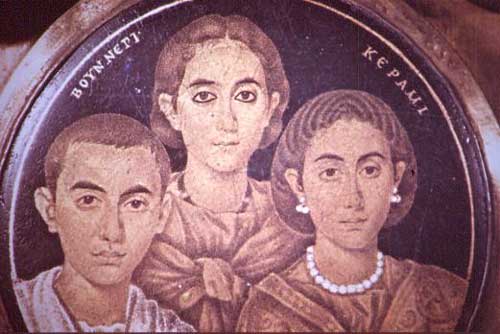 We have a cross stich that my mother-in-law made when Matthew and I got married. It says “Families are Forever,” and honestly every time I see it now I think “well, I hope not!”

Don’t get me wrong—I love my husband and my children. I really, really love our three daughters, and I would never want to spend eternity without them. But to be honest, I expect that they will spend just as much of eternity with their husbands and children as they might with me. Since they have grown, some have gone on missions, some have gone to school, and some married, it has been bittersweet for me to see them go. Right when they get fun and can take care of themselves they leave! I expect Families are Forever means lots of being together but also lots of leaving.

If it were just that then I could handle an eternity of having people I love come and go. The real problem is that it have to spend more than 15 minutes with Matthew after this life, just the two of us together, I might look for the shuttle to the Terrestrial kingdom.

I said at the outset that I love him, and I mean it. But I also mean that I want the best for him. I want him to be happy. I want God to give him a heaven with eighteen straight hours of college football, with March madness and with those brackets he makes, with a to-do list he can ignore, with the freedom to go to church when he feels like it, with a mansion that has toilet seats left up and wet towels on the bathroom floor, and a celestial kingdom where he can generally be emotionally and sexually withdrawn. He needs a heaven where he can not notice my efforts to connect with him, where he can turn a blind eye to my efforts to be best friends. His heaven needs to allow him to not share things about himself with me so that he never has to take risks or be vulnerable and we never have to deal with real struggles or conflict. Or real intimacy. Or real love. Throw in some clouds, harps, his three brothers, (maybe his secretary?) and I think it will be perfect for him.

That would be heaven. For him. Just please don’t ask me to be there. At all. Ever.