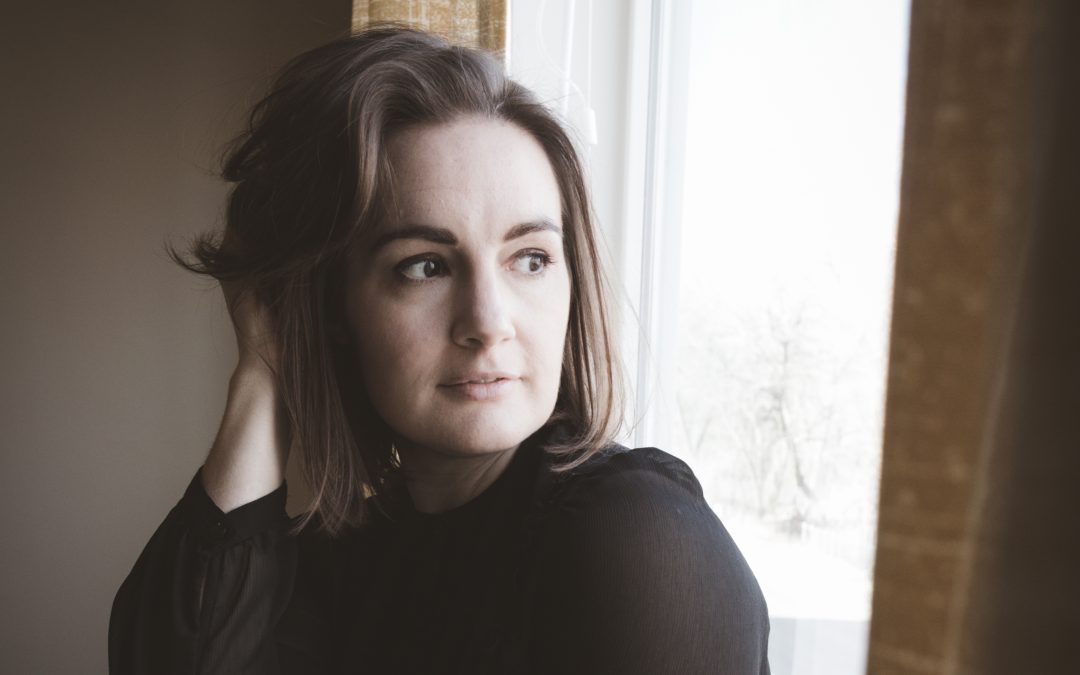 Hi, I’m Blaire. I’m a Mormon Transhumanist. It has been brought to my attention that some of you may not know what this means. For me, this means I think we should use science and technology to fulfill prophecies which improve humanity as the body of Christ. There is much debate over what “improve” means and those debates are certainly worth having, but I maintain that improving humanity with our works, including the use of science and technology, is a good thing.

For me, Mormon Transhumanism means manifesting the tangible realities of godly desires, which is predicated on the idea of radical love. It includes faith, action, compassion, humility, suffering, and joy. It includes radical medical technologies which can stop or reverse the aging process. This includes finding ways to prevent harmful diseases. This includes discoveries which could possibly end aging and death. This includes technologies which might grant us the possibility of raising the dead. It is my belief that none of these things will come to fruition without both faith and works. If this is starting to sound a little bit like a sci-fi, utopian, quasi-religious endeavor, well, it kind of is, and I kind of like it. This is an important part of my religion.

Sometimes, people like to poke fun at my religion. Sometimes I’m okay with it. It’s okay to laugh at yourself from time to time. We all live and pursue the myths which speak to us, and frankly sometimes our myths are quirky and a little funny. If you are Mormon, you have probably developed a sense of humor about seer stones, gold plates, glowing rocks, global floods, or the Liahona. Religion is strange. It wouldn’t be compelling if it didn’t push the limits of peculiarity, and I happen to like peculiarity. I come from a peculiar people.

If you’re a pessimist, you probably won’t like my religion. Mormonism is one of the more optimistic religions I’ve come across. Hell, we believe we can seal the entire human family as an interconnected network of benevolent intelligences in a transcendent community we call Zion. Transhumanism is also optimistic in that we believe there are scientific discoveries which can liberate us from the unnecessary constraints of mortality. So, if you think about it, Mormon Transhumanism is like optimism on steroids. Not only do we have faith in our religion, but we are also audacious enough to fulfill our prophecies with our works. After all, faith without works is dead. I value pessimism and skepticism as tools to help mitigate for risks. Blind optimism isn’t going to do us any favors. However, pessimism and skepticism don’t do a very good job of offering inspiring trajectories.

My Mormon Transhumanism may not be for everyone, and I’m genuinely okay with that. Most people whom I talk with feel safer calling themselves a humanist. I like humanism, it’s a nice idea. During my work in feminist and queer communities, I encounter people regularly who are resistant to labels which create distinctions among activists. They prefer humanism, because they believe that all human needs are important and each should be valued. I agree, we should respect the agency of all human beings and continue the path of Enlightenment to improve all humans, not just the subset which suits us. However, humanism is only a nice idea if it’s not backed up with action, and if you’re a humanist who takes action, you’re essentially a transhumanist. Of course, I wouldn’t be so bold as to label another person against their will without respecting their autonomy, but functionally there is little difference between the humanist who acts and the transhumanist.

I could be wrong about my religion. It could be the case that religious fundamentalists are right, and contrary to history, God will come down from on high and save us all from ourselves. We’ll be saved exclusively by faith without works on our part, though I don’t see how that view can be reconciled with scripture. If that is the case, I doubt that God is going to come down and say, “Blaire, I wanted you to come to heaven with me, but you made the crucial mistake of taking me seriously, and believing in the scriptures enough to do something about it. No heaven for you.” If that is your God, you need to tell yourself a better myth. I imagine a benevolent God saying, “Wow, Blaire. I had no idea you would take your religion seriously enough to do something about it. You were never going to succeed at resurrecting the dead, but I adore your gumption, rigor, spirit, drive, motivation, practicality and passion. I think we’ll have the perfect place for you in our HR department.”

The thing is, I believe in a benevolent God who isn’t a dictator or micromanager, but rather a compassionate intelligence with a delightful sense of humor. We’re out of the Garden of Eden, folks. We’re in the lone and dreary world which can sometimes feel more like hell rather than heaven. However, I take comfort in the words of Joseph Smith, “And if we go to hell, we will turn the devils out of doors and make a heaven of it. Where this people are, there is good society.” Mormonism, from its inception, has always been a religion of action.

As for myself, I’m a Mormon Transhumanist, not because I lost faith in my Mormonism, but rather because transhumanism is the fulfillment of my faith in Mormonism. I’m a transhumanist not because I’m a tech geek who can’t stop watching sci-fi, but rather I am a humanist who cares enough to actually do something to improve the humans I claim to value. You may not be Mormon. You may not be a Transhumanist, but you might find we have more in common than you think.