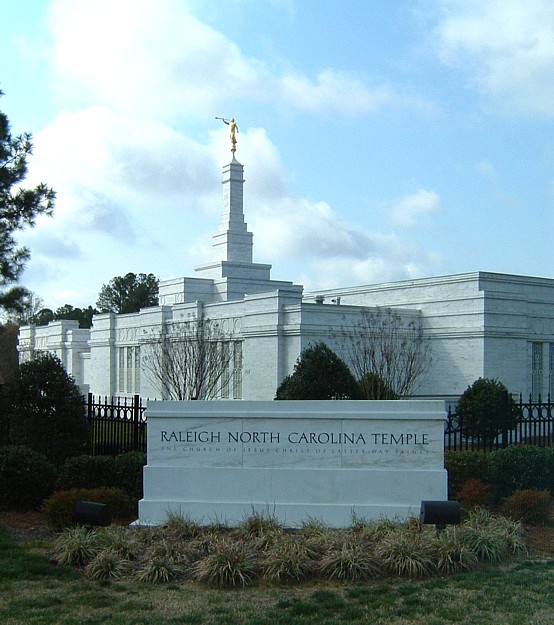 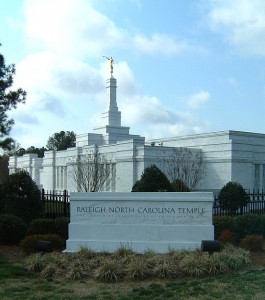 $&%^#.  I think the church might be true.
That impression came to me last week as I was riding my motorcycle to work.  It was not a welcome impression.  But it was undeniably an impression.  It didn’t so much just enter my thoughts as invade them, much like lighting a propane burner, where a tiny spark results in flame filling the space with a “Whoosh!”.  The more I pondered this the more the pieces seemed to line up.
“$&%^#”
That this might be inconvenient would be an understatement.  I’ve been disaffected and on the fringes of the church for about eight years.  I have no idea how my wife might react to this, as we‘re in general agreement about our “issues” with the church.  I’m not the person I was eight years ago.  I can’t “un-know” what I know about church history, evolving theology, past statements by influential leaders on race and the value of women, the extent and nature of Joseph Smith’s polygamy, and a whole host of other issues.  I don’t keep the official version of the Word of Wisdom.  I have long hair.  I have visible tattoos.  I ride a motorcycle.  I vote Democratic.
The list kept scrolling in my mind.
I just started yelling.  “$&%^#”.  “$&%^#”.  Drivers must have thought I was either insane or having an amazingly colorful road rage experience.
It didn’t get better when I got to work.  It was like the movie “Groundhog Day” where the impression kept coming back, like watching a tunnel leaking natural gas that suddenly ignites.  “Whoosh!”.  “$&%^#”.  Except I caught myself before I said something I would have to pretend to have Tourette Syndrome over.  I could barely focus on work.
How did I get to this?
It would be a nice Ensign story if it just happened out of the blue as an unexpected witness of the Spirit, after eight years of debauchery.  Reality, however, is more complex than can be shared in a short Ensign story, or even a blog post.
There’s no way I can adequately summarize the last eight years, but I was a fairly typical Latter-day Saint male with a ward and a stake calling.  I had had an unexpectedly positive experience while visiting another church for a wedding and wanted to remind myself what the specific wording of the temple recommend questions were.  I don’t even remember what question I had now.  I went looking for the recommend questions on the internet, and I found them and much much more.  I was pretty solidly converted as a Christian, but much of what I found about the LDS church itself completely shook my foundations of trust.  Although remaining somewhat connected, my wife and I both slid pretty much completely off the radar screen, maybe attending sacrament meeting three or four times per year.  We went through several other churches, even joining two, and then having the rug jerked from underneath us when the congregations we were attending were shut down with little warning.
I had spent eight years of gospel study and investigation, trying to figure this out, and I had basically come to the end of the road on evangelical Christianity over the last couple of weeks, and in fact had discovered something that startled me that very morning.
Really, after years of accumulating “fuel”, the spark that ignited the whole thing was probably the unconditional love of a grandchild.
As I left on my motorcycle that morning, my two granddaughters, 6 and 2, where standing at the curb waving and shouting “I love you Grandpa!!”.  My daughter and son-in-law are totally faithful and active Latter-day Saints, and I started to ponder just what kind of system could produce such gentle, simple, self-assured little girls.  What kind of system could cut through the layers of crud that scholars and theologians had encased Biblical truth in, and could actually connect God and man to allow the unimpeded transmission of gospel truth?
“$&%^#.  I think the church might be true.”

Bob graduated from the U. S. Naval Academy and spent twelve years in the Marine Corps. Bob joined the LDS church as an adult convert and spent twenty years as a fully active and participating member. Due to a wave of historical and doctrinal concerns Bob spent about eight years on hiatus from full participation in the LDS church, although they still attended and kept in touch. As a result of the experiences shared in the blog Bob has a more nuanced perspective on some of these issues and am transitioning back towards a fuller involvement again. I work as a computer programmer in the Raleigh NC area.

All posts by Bob Dixon