How to Swim in a Burqa 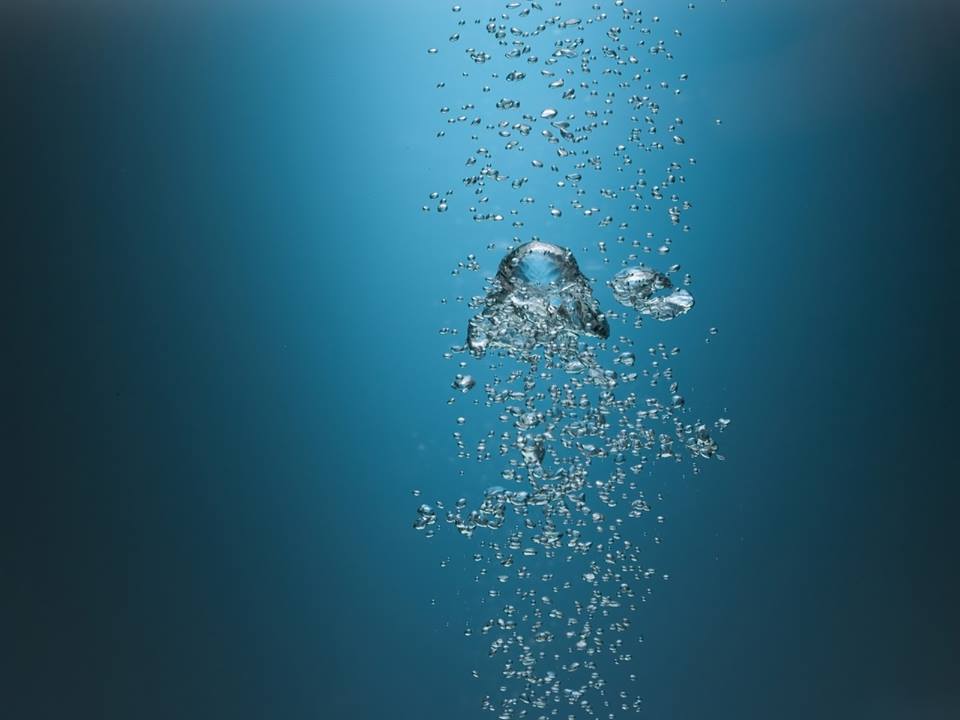 How to Swim in a Burqa

3. Proceed to the deep end of the pool.

4. Say farewell to family and friends.

6. Enjoy your last, surreal moments as you helplessly sink straight to the bottom – the billowing black cloth transformed into your funeral shroud.

This was the image that came to my mind as I sat in Mutual one Wednesday night. As a matter of business we were discussing the upcoming Young Women’s Camp, and some rules and guidelines were being reviewed. The one that set off my flight of imagination was this one:

“All young women are to wear one-piece bathing suits while at camp. No two-piece suits or bikinis allowed. You are also required to wear knee-length shorts and a t-shirt over your swimming suit at all times – even while in the pool.”

Say what!? These are girls. Attending girls camp. Girls – get it! Not boys. Not co-ed. Girls!! My BS-ometer instantly pegged over into the red zone! Were the Young Men given the same sort of requirements for Boy Scout Camp? No! As a Scout Leader and veteran of numerous Scout encampments and Jamborees, I can say unequivocably and from personal experience that the boys have no such standards of modesty. This is a double-standard. Again.

I have no idea where this directive came from, but at this point I shouldn’t be surprised. For the past few yeas I’ve become more and more aware of the negative and injurious policies we frequently perpetuate against women – and especially Young Women – in the Church. But women are starting to speaking out, and some men are evidently beginning to listen.

One account I read that really hit me where it counts was about a Stake Priesthood Meeting. The Stake President invited Bishops to come forward and report on what they had done to prepare the Young Men for Priesthood and Missionary service. The Bishops were eager to share. Many heart-felt stories were told of time spent, tears shed, blessings given, and the miraculous transformation of testimonies as wayward young men were saved from the clutches of the World . Then the Stake President asked each Bishop to come back up and share the stories of how they had helped prepare the Young Women.

The awkwardness that followed was a powerful lesson. And a sad commentary.

From the way we teach modesty and chastity standards; to the activites, lessons and programs we design for them,  to the time Priesthood leaders spend with them –  Young Women get the short end of the stick. And you better believe that the girls know it! The tragic thing is, it doesn’t have to be this way. Much of our treatment towards women in the Church is based on tradition or policy – not on doctrine. We saw an example of this the last General Conference, where women offered prayers for the first time ever. There was never any doctrinal prohibition against women praying, it was simply tradition. A bad one.

And women are now speaking out about these issues as never before.  Consider this FAIR article by Neylan McBaine.  Sis. McBaine is an active, faithful Latter-Day Saint who also happens to be a creative director at Bonneville Communications, and has worked on several projects of note, including the I’m A Mormon campaign and The Mormon Women Project. What’s even more huge is that her research has been used by the likes of Michael Otterson, which means this stuff is filtering all the way to the top.

Sis. McBaine’s excellent article (which I think should be required reading for all male Leadership) underscores the reality that the way women are treated by the Church, both in the way their role is defined and the way in which our Patriarchal culture tends to marginalize them, is leading to a crisis of faith for many women, both young and old. In her words, “The pain is real.” From the way we conduct councils of the Church to the amount of money we spend on the Young Women’s program, women are treated inequitably in many ways.

Another voice in the chorus of women speaking out that I have especially been impressed by is a group called  All Are Alike Unto God. On their web site, they offer a list of suggestions as to what the Church can do RIGHT NOW to change policies and traditions that marginalize and harm women of all ages. Its brilliant! Here are a few pertient examples:

Its time to put an end to the inequities and (often ridiculous) double-standards Young Women must navigate as they experience their journey through the programs of the Church. What are your ideas on how we could improve our program for Young Women and show them they are indeed precious Daughters of God, EQUAL in His sight?

Neal is an active, single, gay Mormon from the South. He is a computer nerd and works for a computer programming company, but he loves wildlife, travel, and the outdoors. And chocolate. Dark chocolate! He served a mission to Idaho sometime before the last ice-age. He believes in Unicorns.

All posts by Neal Douglas