How Heavenly Mother Saved My Life 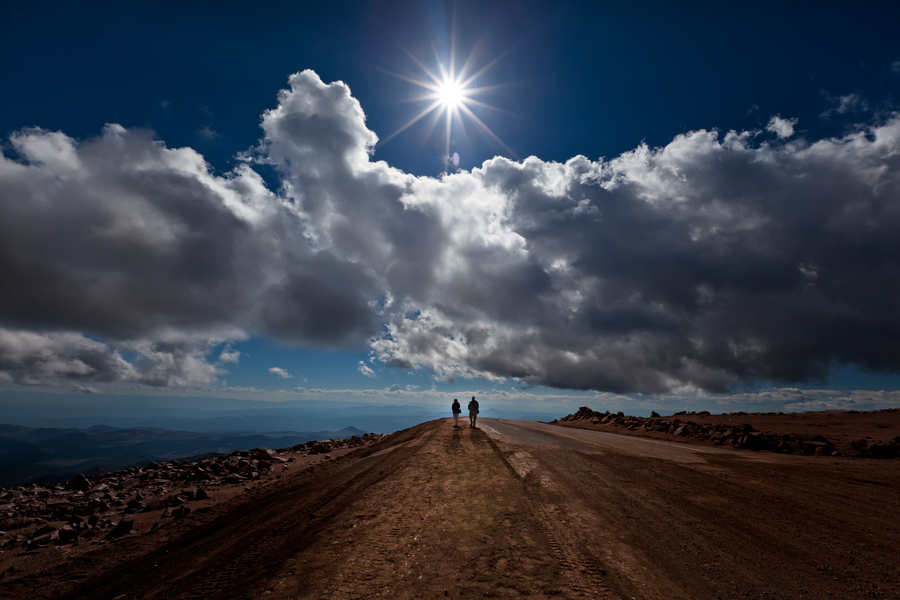 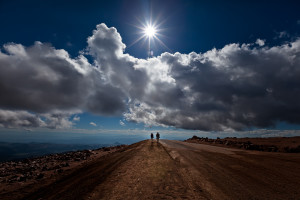 In this brief post, I want to tell you how Heavenly Mother saved my life, and what it is like to have a relationship with Her.

I remember the moment I knew I would never stop using drugs.

Despite a beautiful childhood with a loving Mormon family in rural Utah, a mission in the jungles of Paraguay, and an elegant education in music and the classics, I had found myself addicted to methamphetamine: the needle, the explosion, the thousand suns of pleasure blossoming in my mind-followed always by the inflection point, the slowly creeping insanity, the exquisite craving for the drug, the crash so profound I barely knew who I was for a week.

I had never known what it was like to set my mind firmly against doing something, and almost in the next moment to do that very thing.  I had sold my birthright for a mess of pottage-taken my inheritance and spent it in riotous living.  And now I was trapped in a hell of my own making, from which there was no escape.

Several months later I found myself in a 12-step meeting filled with people who had been precisely where I was, but who had managed to leave the drug behind.

They told me the only way they knew to stop using drugs was for me to turn my life over to a Higher Power.  But the catch was this: it would only work if I set aside all former notions of God.  I had to look inside myself and find a Higher Power that spoke directly to me, whose contours matched the contours of my spirit.

I cried to heaven, confessing that I had damaged my own life beyond repair.  I did not deserve mercy, but I would die without it.  In that silent darkness, I felt my entire body encircled in love.  Heavenly Mother made Herself known to me, holding me as tenderly as any mother has ever held a child.

I told Her the terrible things I had done, how I had betrayed Her and my own soul.  She laughed.  Nothing I had done or could do would stop Her from loving me.  The mess I had gotten myself into was fixable.  My drug use was a blessing because it brought me back to Her.

My path out of active drug addiction was not a smooth one from that moment forward.  But as of this writing, I have not used drugs or alcohol for over three years.  Not through my own efforts, but because every day I give my life back to She who created it.

Becoming a devotee of the Goddess-as I am-is a strange thing.  She leads you to places you would never have imagined going.  I, who could not control my drug use for a minute, now help other people who are trying to get clean.

Last August, She called me to return to the Mormon church.  With the greatest trepidation, I began attending my Washington DC ward, only to be accepted with love worthy of our Heavenly Parents.  At the beginning of this year, I was called as Primary music leader.  Again, my great reluctance has turn (mostly) to joy.

As Carol Lynn Pearson says in her wonderful book The Hero’s Journey of the Gay and Lesbian Mormon, I am a gift to the Mormon Tribe, and the Tribe is a gift to me.

I would not presume to tell another person how they should interact with God.  I can only say what it is like for me to worship Heavenly Mother.

I speak to Her every day as if She were standing next to me.  She sometimes answers my questions, sometimes laughs or cajoles or scolds.  She is always loving, but sometimes Her love is anger.  When I am frightened or weary, She holds me.  Sometimes, though, it is I who hold and comfort Her, as if She were my child.

I am aware that President Hinckley once said church members should not pray to Heavenly Mother.  I can only say that for me, the fruit of Her love is the sweetest thing I have ever tasted.  In the great day of judgment, I cannot imagine that the Heavenly Mother will condemn me for reaching out to Her to save my life.

Heavenly Mother is not explicitly mentioned in the scriptures.  But for those with eyes to see, She is everywhere: She is the tree of life, Asherah, consort of El, Lady Wisdom, the true vine, the Queen of Heaven in the revelation of John, an olive tree nourished in a vineyard.  She is everywhere in the ministry of Jesus, who was the perfect representative of both His Mother and His Father: She is the dove of the Holy Spirit who visited His baptism, the hen who gathers Her chicks, the woman who loses a coin and sweeps Her entire house to find it, Jesus’ tender concern for children, and His anger at injustice in the house of God.

She is unconcerned with hierarchies, divisions, quorums, laws, commandments, and categories of sin.  The light and the darkness are the same to Her.  She sees Her children coming from far away and rushes to meet us with open arms.

She bends the moral arc of the universe toward equality.  She is the light of women equally as of men, the Mother of all races.  Her love is the source of all love: between parents and children, brothers and sisters, friends and lovers.  She is impatient at the denial of Her priestesses and prophetesses by the church of God.  She is impatient at the church’s slowness to love to Her gay, lesbian, bisexual, and transgender children.  She has called me to work in the church to remedy these injustices.

If you feel moved to learn more about Heavenly Mother, I can recommend these resources (chosen almost at random from among a great wealth of articles, books, and blog posts):

The Finding Heavenly Mother Project-of which I am a part
http://www.poetrysansonions.com/p/finding-heavenly-mother.html
https://www.facebook.com/groups/467349696664222/

Linda Wilcox, The Mormon Concept of a Mother in Heaven
http://signaturebookslibrary.org/?p=925

Articles by Margaret Toscano and Janice Allred in the March 2012 Motherhood Issue of Sunstone magazine
https://www.sunstonemagazine.com/magazine/premium-issues/

Paulsen and Pulido, “A Mother There”: A Survey of Historical Teachings about Mother in Heaven
https://byustudies.byu.edu/showtitle.aspx?title=8669

Janice Allred, Toward A Mormon Theology of God the Mother
www.dialoguejournal.com/wp…/Dialogue_V27N02_27.pdf

Margaret Merrill Toscano, If I Hate My Mother, Can I Love the Heavenly Mother?
www.dialoguejournal.com/wp…/Dialogue_V31N04_47.pdf

Kevin Barney, How to Worship Our Mother in Heaven (Without Getting Excommunicated)
http://www.dialoguejournal.com/wp-content/uploads/sbi/articles/Dialogue_V41N04_133.pdf

Janice Allred, Jesus Our Mother (from God The Mother and Other Theological Essays)
http://signaturebookslibrary.org/?p=15264

EdwardJ is an attorney and amateur musician living in Washington, DC. His interests range from Buddhist meditation and minimalist art to Mozart's music, the poetry of Walt Whitman, and Catherine Deneuve's films. He studied classics with Margaret Toscano, for whom he wrote a small volume of poetry. He is working on a theological project called The Mystical Body of God the Mother. EdwardJ blogs at www.gailymormon.com.

All posts by Edward Jones