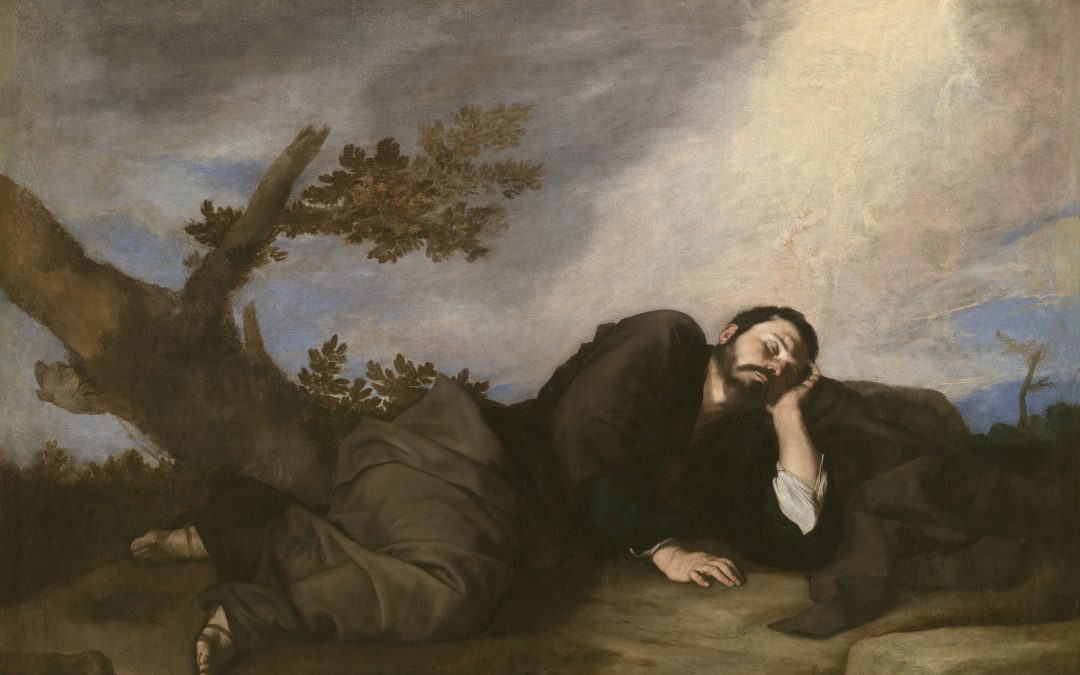 For me, this is a dark time. The thought of Donald Trump being my president makes me both numb and sick to my stomach. As a historian, I would say he represents the worst traditions of our nation. As a Christian, I would say he is all that the Savior warned us against, a false savior who spews lies and sews hatred. I mourn for a nation that elected him, no matter what the reasons.

As I struggle to make sense of this, I have looked to the scriptures. I fear that we are in a time like that foretold by King Mosiah, in which the voice of the people has chosen iniquity and will now pay that price (see Mosiah 29:26-27, 30-32). But I try to draw hope from the promise by Lehi:

“Wherefore, this land is consecrated unto him whom he shall bring. And if it so be that they shall serve him according to the commandments which he hath given, it shall be a land of liberty unto them; wherefore, they shall never be brought down into captivity; if so, it shall be because of iniquity; for if iniquity shall abound cursed shall be the land for their sakes, but unto the righteous it shall be blessed forever” (2 Nephi 1:7).

I hope to be among those righteous preservers of liberty for all.

In that story, Jacob is traveling alone through the wilderness. As night falls he has nowhere to lay his head and chooses to use a stone for a pillow. Then, in the night, he has a wonderful dream in which he sees angels ascending and descending from God’s throne. Waking the next morning, he takes that (now sacred) stone and builds an altar to the Lord, naming it Beth-El (House of God).

I love this story, captured beautifully in the hymn “Nearer, My God, to Thee,” the last fourth verse of which reads:

The story and hymn reflect a central Christian message: Part of the wonder of God is his ability to make good out of bad.

Right now, that’s exactly the hope I need to cling to. That somehow, through the fire to come, we might emerge refined.