I Hope They Don’t Ask Me About My Mission 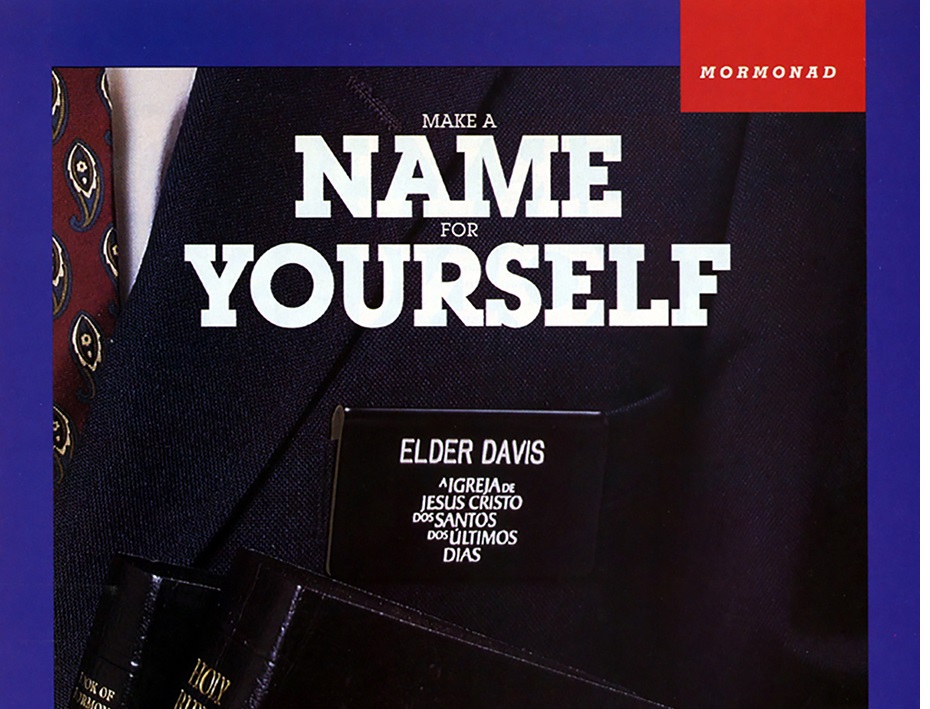 “Who here thought that their mission was the most important Spiritual experience in their lives?” the Elder’s Quorum instructor raised his hand expectantly while giving a lesson on missionary work. Most everyone raised their hand. I looked around, but the only others with their hands down were the new converts. “Of course you can develop a testimony without going on a mission,” he continued, “but we know that those two years cause your testimony to grow faster than in any other situation. I’ll always be grateful for my mission.” These lessons are not uncommon. I’ve been in one a half dozen times. “Return Missionaries” is a fraternity. Don’t serve a mission and you will never belong to it.

“Where did you go on your mission?” innocently asked the wife of the Elder’s Quorum President while we ate at the Pot Luck after church. This is the male equivalent of, “When is your baby due?” There isn’t a way to spare either of us any embarrassment. “I’m not pregnant, just fat.” Or in this case, “I didn’t go on a mission; I’m just a wicked and lazy person.” She might have saved herself a little if she had asked first if I had actually gone on a mission, but it wouldn’t have helped much. The assumption is that anyone who is still bothering to go to church at this point already went on a mission. It is a commandment after all.

I’m sorry to disappoint you, President Kimball. I received every level of Priesthood at the age I should. At 12 I became a Deacon, at 14 a Teacher, at 16 a Priest, and at 18 an Elder. I got married in the temple. But yes, I was missing a step in there. And I don’t mean attending BYU. I was way too cool to follow my Mormon friends to “the Lord’s University.”