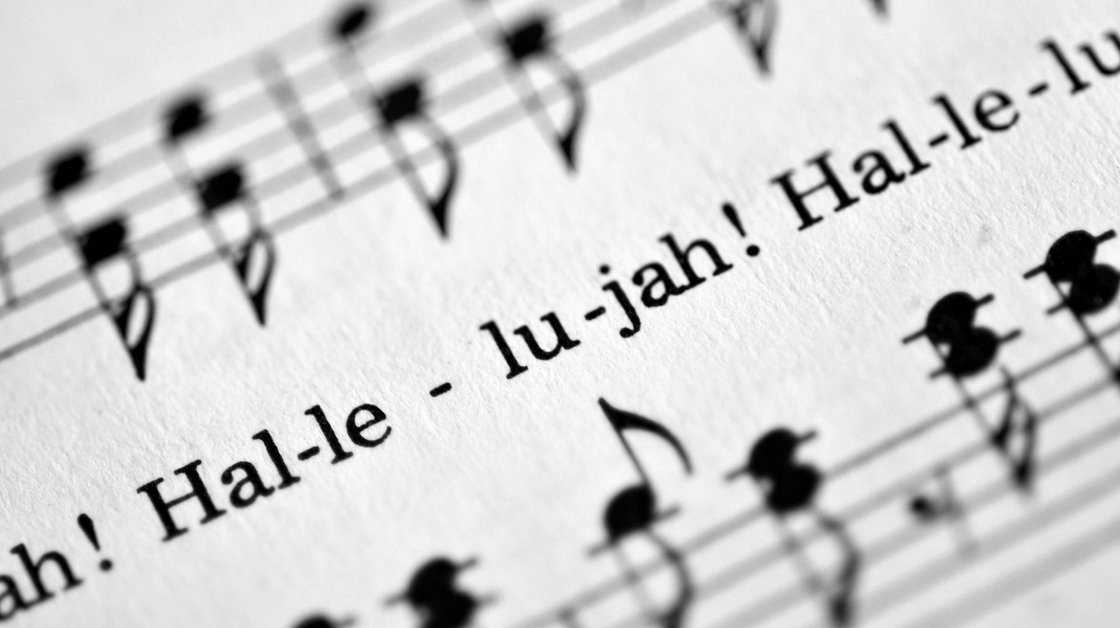 I don’t know of anyone who is part of any religious community who sometimes doesn’t suffer from the phenomenon of Holy Envy. This can sometimes come from a practice or belief you wish your particular faith community embraced or it can come from something as simple as admiration for a great leader within another faith tradition. The Holy Envy I want to discuss for the purposes of this post is fairly common amongst musically inclined Mormons—that is the Holy Envy of the music of other faith traditions.

Don’t get me wrong, there are some beautiful and powerful Mormon hymns that I seriously love, but by and large we are left eating some major dust as compared to others. Specifically I want to talk about my Holy Envy of Catholic hymns.

I don’t want anyone to get offended, but some Sundays I honestly feel like I am at a funeral. The slow, droning on as people limp through the most basic of hymns can be maddening. It isn’t even a lack of singing ability that appears to be the problem; it is a lack of understanding that hymns of praise are a prayer unto the Lord! Sometimes there is such a distinct lack of fire in the bellies of the membership of The Church that it makes my fiery soul weep for something more substantial.

At this time of year especially my soul hungers for that musical connection to the divine. By Common Consent has a series relative to music of Advent. Not only do Mormons not recognize or discuss Advent, we certainly don’t add anything to it musically.

Music touches our soul in deep places, and offers us an opportunity for communion with the Divine. We should take that opportunity to pour everything we have into those moments. We should do as we are admonished in Psalms, and sing a new song unto the Lord, for the word of the Lord is right, and all His works are done in truth.

Music is HOLY. It is not only right, but it is imperative that we raise our voices in song to our Creator. Music is meant to delight the soul of man, but that delight is meant as far as it serves to remind us of the pre-mortal life that we spent in the presence of our God.
The only reason I can think of that members aren’t more excited about the songs we sing is because to be honest a lot of them aren’t really that great. Where are our songs fit for chanting? That fit for chamber choirs? Let’s step up our game a bit and sing the way we know we can—the way God deserves, the way we deserve.