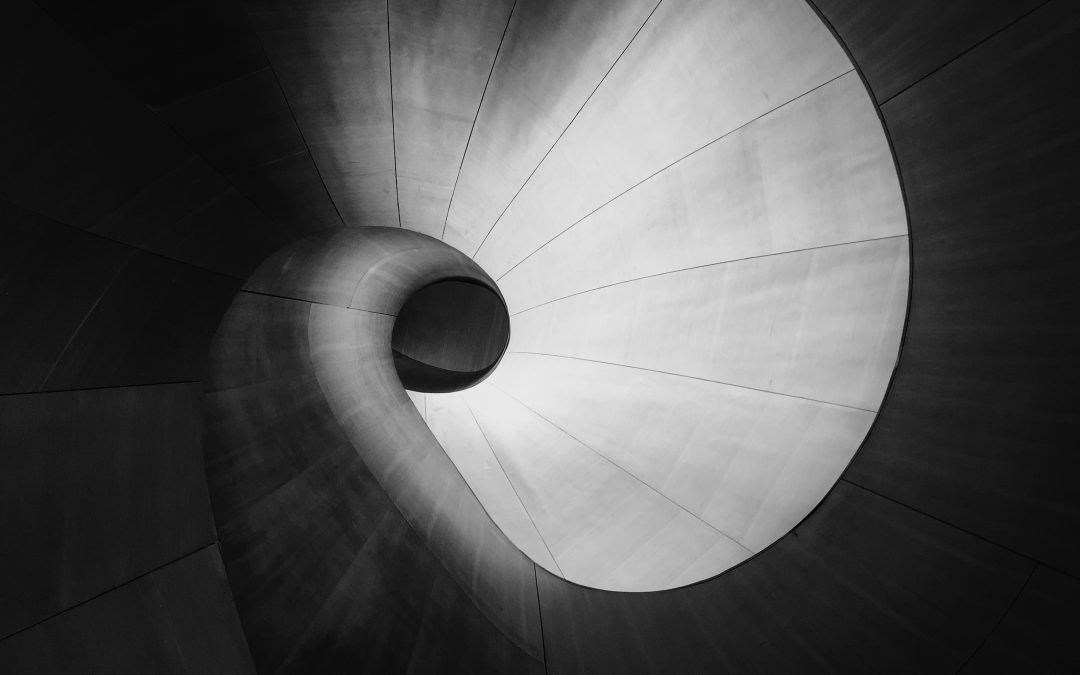 It’s as if these words are the final say in any disagreement about church policy or leadership. No matter the issue, if you have a problem, well tough, “God runs this church!” All thinking, deliberation, and dialogue must cease in subjection to the authoritarian speaking on behalf of God.

There’s a slight problem though, agency.

According to the standard works, God gave humans agency. In 2 Nephi 2:26, agency is described as “to act for themselves.” According to Joseph Smith, no one is forced to act virtuously or to sin. “The devil could not compel mankind to do evil; all was voluntary . . . God would not exert any compulsory means, and the devil could not” (Teachings of the Prophet Joseph Smith, p. 187). In Mormonism, agency is essential to our mortal and even premortal existence. As the narrative goes, we had agency prior to our earthly existence and chose to come here while a portion of hosts in heaven turned away because of their agency. (Doctrine and Covenants 29:36) In fact, our very existence is dependent upon the concept of agency. “All truth is independent in that sphere in which God has placed it, to act for itself, as all intelligence also; otherwise there is no existence.” (Doctrine and Covenants 93:30)

On the other hand, Satan sought to take away agency, and to attempt to take away human agency is a serious offense. In fact, this offense made Satan the devil, because it inhibited the purpose of the Plan of Salvation:

“Wherefore, because that Satan rebelled against me, and sought to destroy the agency of man, which I, the Lord God, had given him, and also, that I should give unto him mine own power; by the power of mine Only Begotten, I caused that he should be cast down; And he became Satan, yea, even the devil, the father of all lies, to deceive and blind men, and to lead them captive at his will, even as many as would not hearken unto my voice.” (Moses 4:3)

What was at stake in the war in heaven is that all would be meaningless without human agency. There must be opposition in all things, which includes the freedom to choose good or bad. If there is no choice or opposition, it follows there is no meaning or purpose to our existence according to Mormon theology.

As a free agent, no one can avoid being free of accountability. God has also promised not to intervene—even to the extent that we are free to choose “liberty and eternal life, through the great Mediator” or “captivity and death, according to the captivity and power of the devil.” (2 Nephi 2:27-29) Likewise, “remember that ye are free to act for yourselves—to choose the way of everlasting death or the way of eternal life.” (Doctrine and Covenants 10:23) According to these scriptures, not only are we free to choose, we will create an existence of our own choosing.

The argument at hand is, if God gave all humans agency, and God has promised not to override human agency, how is it possible for God to run this church if the church is run by free human agents? Does God infringe on human agency to preserve the Church? As I recall, that was Satan’s plan—to be compelled into righteousness. To claim that God is running this church with exclusive and immutable authority is almost tantamount to saying God doesn’t respect human agency. If God runs this church as an unquestionable tyrant, are we even talking about God anymore, or are we talking about Satan?

Perhaps persons who use this phrase mean to convey “The First Presidency and apostles will not lead us astray.” This is a common catch phrase for those seeking to relinquish responsibility for their agency, by giving it to an external authority figure. This functions as blind self-security in that the participants no longer have to think or contemplate, only comply in obedience regardless of who they injure in the process. But as the scriptures say, it is impossible to be saved in ignorance. (D&C 131:6)

The problem is, the First Presidency and apostleship are capable of leading us astray, even to the power of the devil and our own destruction as previously stated in scripture. The patriarchal gerontocracy are free agents too, and indeed fallible. The apostles themselves have commented on their own fallibility even when in positions of authority.

“What a pity it would be if we were led by one man to utter destruction! Are you afraid of this? I am more afraid that this people have so much confidence in their leaders that they will not inquire for themselves of God whether they are led by Him. I am fearful they settle down in a state of blind self-security, trusting their eternal destiny in the hands of their leaders with a reckless confidence that in itself would thwart the purposes of God in their salvation, and weaken that influence they could give to their leaders, did they know for themselves, by the revelations of Jesus, that they are led in the right way.” (Brigham Young: Journal of Discourses, Vol. 9, p. 150, 12 January 1862)

“Prophets are men and they make mistakes. Sometimes they err in doctrine… Sometimes a prophet gives personal views which are not endorsed and approved by the Lord…” (Bruce R. McConkie, In a letter to Eugene England, 19 February 1981)

“To be perfectly frank, there have been times when members or leaders in the church have simply made mistakes. There may have been things said or done that were not in harmony with our values, principles or doctrine…I suppose the Church would only be perfect if it were run by perfect beings.” (Dieter F. Uchtdorf, “Come, Join with Us”, October 2013 General Conference)

When considering the scriptures and the words of past and modern prophets, it appears that the claim “The First Presidency and Apostles will not lead us astray!” is problematic. Church leadership, as free agents, can lead us astray, because God has promised not to override their agency. To suggest otherwise is unfair to them and us.

“God runs this church!” or “The First Presidency and apostles will not lead us astray!” cannot be taken seriously when it echoes the sentiment of Satan’s plan of mandated salvation of unfree agents. More often than not, “God runs this Church!” is used as a shortsighted tactic to shut down inquiry into further understanding, light, and knowledge. Subconsciously, this might also serve as a way for people to absolve themselves and church leaders from the accountability that comes with agency in a repetitive pattern of circular reasoning.

God is not running this church independent of human agency. Men in power can lead us astray. God is not a dictator, tyrant, or fascist who disrespects agency. But more importantly, neglecting our responsibilities as free agents will not save us.