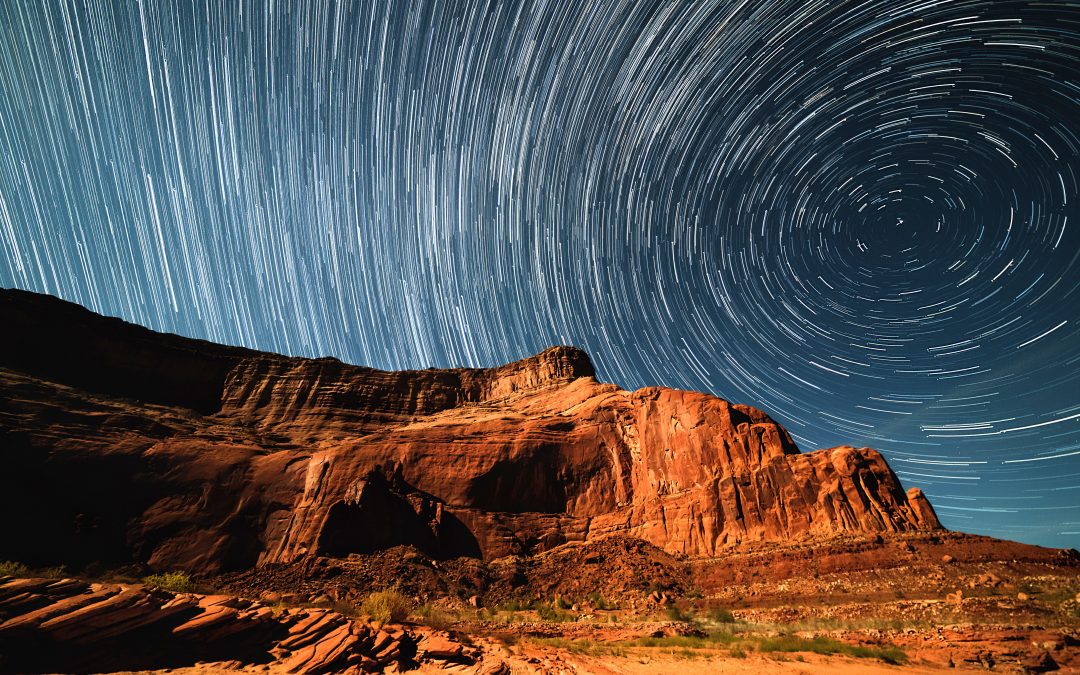 They say, “Gender is eternal,” at least that’s what is suggested in The Family: A Proclamation to the World. The actual text reads, “Gender is an essential characteristic of individual premortal, mortal, and eternal identity and purpose.” [1] For the sake of argument, let’s assume that the concise view that “gender is eternal” is true within Mormon theology. If so, I do not think it means what you think it means. Of the interpretations I’ve read concerning eternal gender, most are reading beyond the text.

Let’s break it down.

Eternal does not mean static or unchanging. Eternal means “existing forever” [2] or perhaps “endless time” [3] and to exist in Mormon theology is to be in a constant state of change or evolution. Some might even call it eternal progression. I am not the same yesterday that I am today, nor will you be the same person tomorrow that you are today, biologically, cognitively, or spiritually, yet the essence of me persists through the change. Similarly, gender is not static and is also subject to change. Having an eternal gender does not mean an unchanged or static gender. If having a static gender were the intended meaning of “Gender is eternal” the authors of the text would have been inspired to write “Gender is static,” but alas, that is not what the text says. The text says gender is an essential characteristic to an eternal existence and purpose which allows a lot of room for interpretation and dynamic change.

For example, Mormonism teaches that God is eternal and has existed forever, yet Joseph Smith taught that God was once as we are now—mortal beings. [4] This suggests that God has always existed in some capacity, yet this also would require God to undergo some sort of evolution into godhood. Hence God is eternal, but also changes. Mormon theology supports a reoccurring theme that change is both eternal and essential. Change is an eternal constant in Mormon theology, and this sentiment can also be extended to gender.

Scriptures support the notion of a gender-diverse, gender-fluid God capable of radical morphology. The Spirit of God appears in the Bible as a burning bush [5], a dove [6], and even invisible. [7] If these verses are to be taken literally, God cannot be limited to a single, male embodiment. I wonder what gender a burning bush is? If these scriptures are meant to be taken metaphorically, then why don’t we take metaphorically the idea that God’s embodiment is male? In Mormon theology, God is bound to a material embodiment, but makes no claims that God’s embodiment never changes. In fact, the opposite claim is made. God has a material embodiment and that embodiment is capable of radical change, flexibility, and diverse interpretation, especially through the conduit of human perception. If God can express Godself as God so chooses, why isn’t this also true of God’s children?

Accepting the broad diversities of gender expressions and esthetics seems like a requirement to display the fullest image of God. After all, we are not only encouraged to become like God, but also promised in Psalms that we are gods and children of the most High, [10] and joint-heirs with Christ, [11] and that God is no respecter of persons. [12] No matter the gender identity, color of skin, physical embodiment or anatomical differences which exist, we are an expression of the image of God when our intelligences are co-eternal with God. [13] We cannot become God without embracing God’s diverse embodiments and esthetics.

Eternal progression inspires me as one of the most profoundly beautiful and unique aspects of our Mormon doctrine. Life is not static, we are constantly evolving and changing, and I do not see how eternity could be static when there is endless potential within humanity, even godhood. Eternal progression motivates us toward greater goals in an ongoing process of becoming—which includes diverse gendered expressions of God’s children.

In Mormonism, gender is eternal, not static.

[1] The First Presidency and Council of the Twelve Apostles, “The Family: A Proclamation to the World,” General Relief Society Meeting (Salt Lake City: The Church of Jesus Christ of Latter-day Saints, September 23, 1995), Paragraph 2.

[4] Joseph Smith, Jr., “The King Follett Discourse,” General Conference Meeting (Nauvoo: The Church of Jesus Christ of Latter-day Saints, April 7, 1844). “God himself was once as we are now, and is an exalted man.”

[5] Exodus 3:2 KJV. “And the angel of the Lord appeared unto him in a flame of fire out of the midst of a bush: and he looked, and, behold, the bush burned with fire, and the bush was not consumed.”

[6] Matthew 3:16 KJV. “And Jesus, when he was baptized, went up straightway out of the water: and, lo, the heavens were opened unto him, and he saw the Spirit of God descending like a dove, and lighting upon him:”

[7] 1 Timothy 1:17 KJV. “Now unto the King eternal, immortal, invisible, the only wise God, be honour and glory for ever and ever. Amen.”

[11] Romans 8:17 KJV. “And if children, then heirs; heirs of God, and joint-heirs with Christ; if so be that we suffer with him, that we may be also glorified together.”

[13] Joseph Smith, Jr., “The King Follett Discourse,” General Conference Meeting (Nauvoo: The Church of Jesus Christ of Latter-day Saints, April 7, 1844). “The mind or the intelligence which man possesses is co-equal [co-eternal] with God himself.”