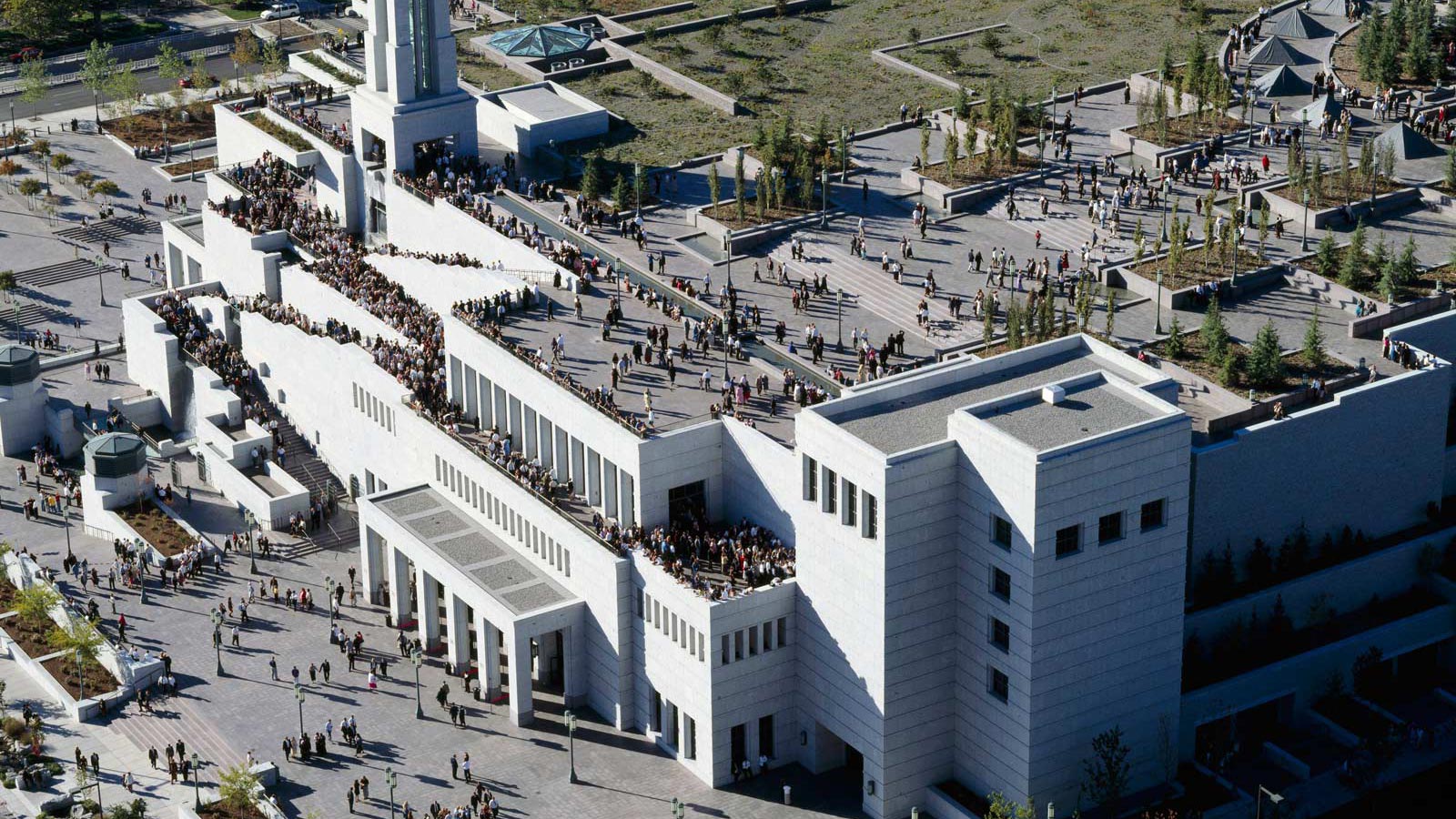 I have identified as a feminist since roughly my junior year of high school, but, for a long time (probably longer than I’d like to believe), I had an emotionally-based reaction to the concept of women’s ordination. While I can honestly say I’ve never been intimidated or felt threatened by the idea of women holding the priesthood, a small part of me feared that extending ordination to women might mean a lessening of the powerful spirit I have felt often in my life–of men united in the vital work of God.

The first time I ever attended the general priesthood session was in the first semester of my first year at BYU. I had just returned from a mission in the American South. The meeting was held in the spanking new conference center, the main auditorium of which was filled with 21,200 men and boys who bore the holy priesthoods. When the choir and congregation took up the strains of “Ye Elders of Israel,” I was moved nearly to tears, and almost to shouting. I fought the urge to cry, but let my brassiest baritone shout with the crowd around me:

We’ll go to the poor like our Captain of old, and visit the weary, the hungry and cold. We’ll cheer up their hearts with the news that he bore, and point them to Zion and life evermore… O Babylon, O Babylon, we bide thee farewell. We’re going to the mountains of Ephraim to dwell. 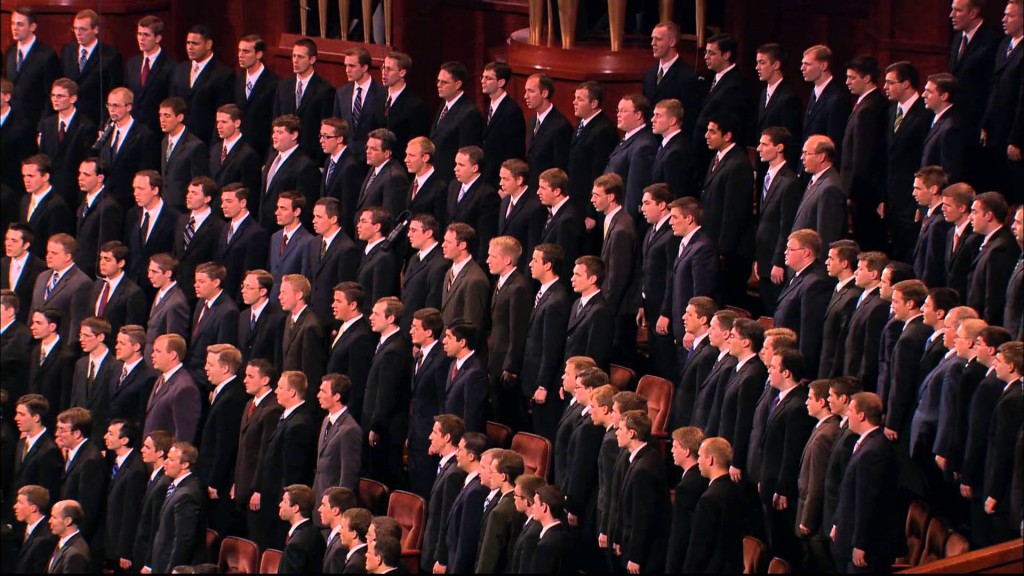 The power of that moment has been seldom equaled in my life, and I’m certain will it never be forgotten.

But, I have determined for myself in recent years that the exclusivity of priesthood ordination to male candidates is no longer serving the church’s needs. I note the exclusivity of ordination, to point out that I do not believe that priesthood itself is gender exclusive. We unabashedly stand in holy places, raise covenant arms, lay hands to bless, and seal the blessings of priestess-hood on the worthy daughters of Eve in this kingdom every day. Priesthood is their birthright, their foreordination, and a key part of their eternal destiny. And I hope that the time is not far distant when the women of this kingdom will begin to see its place in their mortality as well.

I have often thought, since my experience in the conference center that day, how I would love for my son to someday feel in a similar way the awe of a sacred responsibility to be worthy of God’s intimate trust … to be His willing and able instrument to point others of His children to Zion and life evermore.

Today, I consider how much I want the same experience for my daughter. I want her to know that she can serve in this kingdom in every capacity. I want her to feel the awesome responsibility of acting and speaking in the name of the Lord. I want her to have power in the priesthood–and not only in eternity. 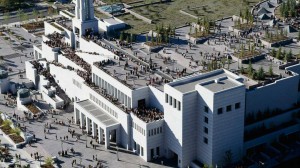 On Saturday, October 5th, that future little girl’s mom is going to stand, waiting in line, outside the same conference center, for the next general priesthood meeting. And when she gets to the door, she’s going to ask (and seek, and knock) if she may enter. No matter what she is told by the ushers, and no matter what the people around her may say; she will know that she asked. She sought in all righteousness and humility to be more equally yoked in the work of God.

And she did it for our daughter.

Please join the women and men of Ordain Women as they wait to attend the General Priesthood Session on Saturday, October 5th, as part of the 183rd semi-annual General Conference of the Church of Jesus Christ of Latter-Day Saints.