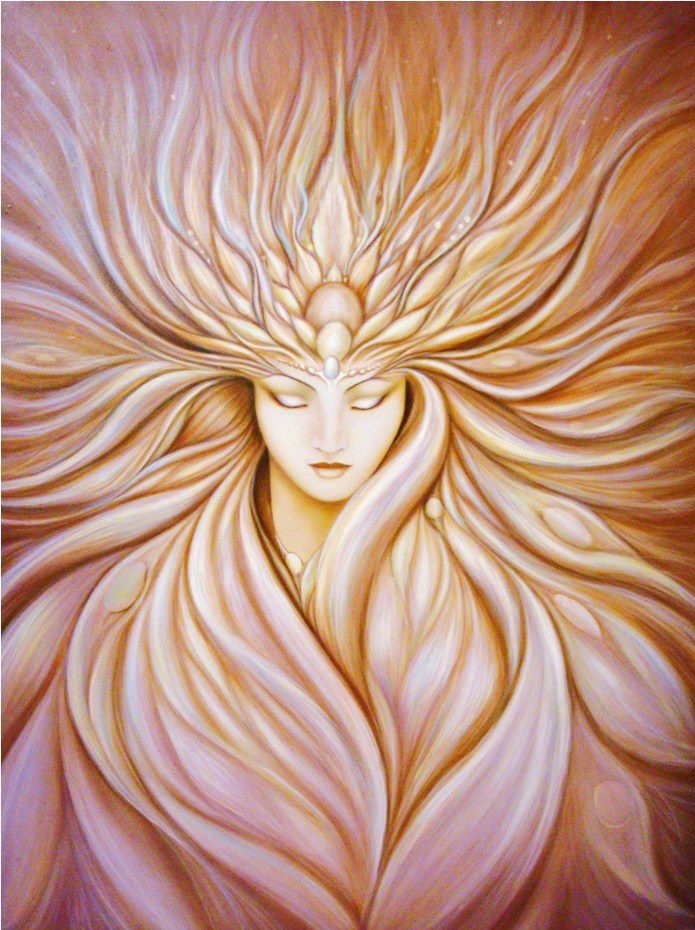 It is Sunday. March 17, 2013. I have just arrived at church. Sacrament meeting is about to start. I settle into my family’s customary pew with my wife and 16-year old daughter. The bishop comes over. He asks me to give the closing prayer. I agree automatically. No big deal. It’s not like I haven’t done this a million times before.

The meeting begins. I start ruminating on how this day would have been my parents’ 72nd wedding anniversary. I miss my dad.  He died March 9, 2011.

I don’t miss one more than the other.  I miss them both.

The sacrament is being passed. I feel a distinct impression to mention Heavenly Mother in my closing prayer. I try to shake the feeling. I can’t. This is something I am supposed to do.

Our high councilman is speaking now. I continue to wrestle inwardly. I think how easy it would be for me to ignore the impression; to just give an orthodox closing prayer. I think how nobody would be the wiser. Except me. I would know.

I realize giving a customary prayer is not an option. My wife looks over at me. She sees I am troubled. She asks what is wrong. I say, “I hate it when God asks me to do hard things.”

She asks me what it’s about. I say it has to do with my closing prayer. She looks alarmed. She asks me what I am thinking of saying. I say, “God has bidden me not to tell you.” I am kidding. But I don’t want to get into a conversation with her about it in the middle of sacrament meeting. Even though we are whispering, there are people all around.  Before and behind.

The congregation sings the closing hymn. We are at the last verse. I walk up to the stand. My knees are like water. I think they might buckle.

I have settled on what I will say. I know I just have to get the words out of my mouth. The hymn ends. I step to the microphone. I look out over the congregation. Every head goes down. My heart hammers in my ears. 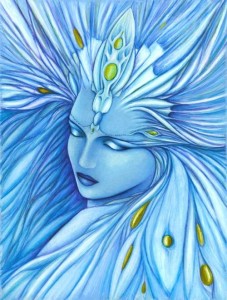 I plant my feet shoulder-width to steady myself. I grab the lectern with both hands.

I take a deep breath.  I begin: