Excommunication: What I Learned 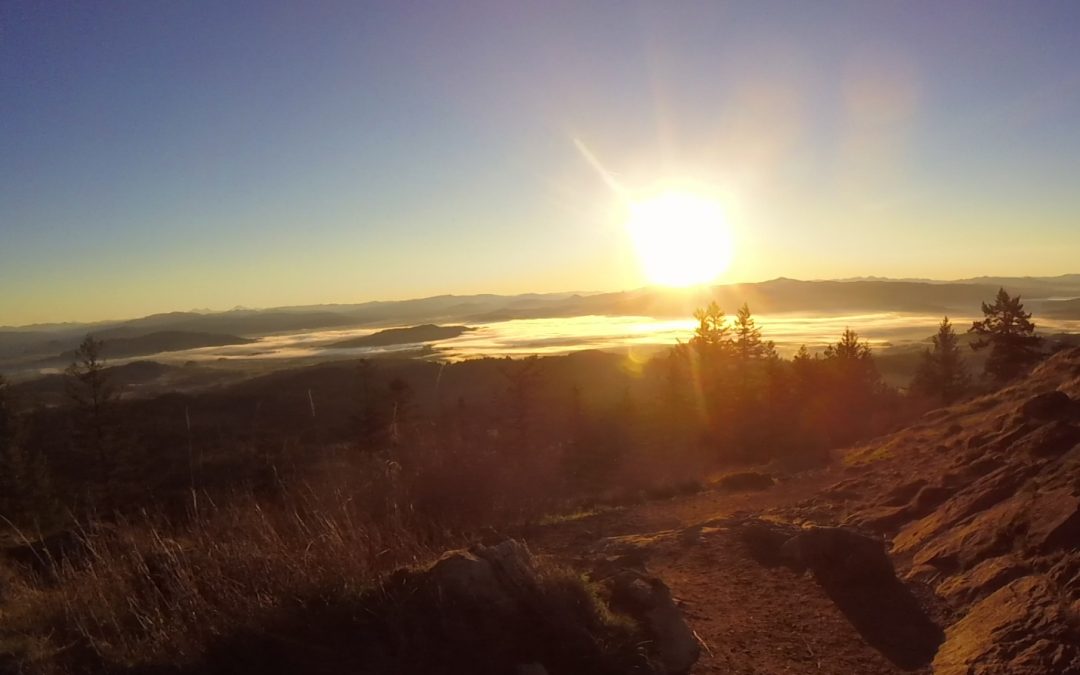 I was eleven years old the day I saw them from my bedroom window walk up to our front door. My mother informed them the man they were looking for was in the backyard. I raced from the front of my childhood home to the back window. With my nose pressed up against the glass I saw my father repeatedly throw a hatchet at a well-scarred piece of plywood. The agitation of the upcoming visit was apparent in each vigorous throw. The two men wearing suits crossed the lawn to my father. The three of them had a short yet tense interaction. My father was being informed of his upcoming disciplinary council. His church was placing him on trial.

The recent high-profile excommunications over the past year have brought back the experiences of my childhood and have caused me to reflect upon them from the perspective of a forty-one-year-old male, 30 years removed. These experiences have had an influence that still pull strings on the tapestry of my life.

My father did commit sin and may have been unrepentant at the time of his excommunication but I also know he was struggling through severe mental illness at the same time. This mental illness has been proven to hinder one’s ability to make rationally productive decisions.

It was explained to me why they had to do what they did in excommunicating him. They had to protect the church’s interest, or keep the body of the church clean. It was also explained to me that it was for the well-being of the sinner, saying it helps them repent. From today’s perspective, I am not sure if it truly did either of those things.

As a young and hurting child, what the excommunication did do is cause me to take sides. In Sunday school I was taught that the church was good and I believed it. In my church life I was taught that my father was an apostate and as such was unclean and evil. I believed it. I made it my life goal to be nothing like him and instead placed my time and energies into the church and all I believed it wanted me to be. I abhorred everything about my father, his life style, his appearance, both outwardly and inwardly. This belief system, with my father’s mental illness and his personal mistakes caused me to distance and distrust my father, believing he was an ‘enemy’ to the church.

Those beliefs where held up till about ten years ago. I have since asked my father if he would like to return to the church by being baptized. I have mailed him the contact information of his local leaders in the event he would like to be re-baptized. Though he still reads both the Bible and the Book of Mormon, occasionally watches General Conference, and enjoys visiting Temple Square, he has no desire to come back to the church that once turned him out.

If I could take a time machine back in time I would plead with my father’s priesthood leaders not to excommunicate. Not for their benefit, the church’s benefit, or even my father’s; but for the well-being of an 11-year-old boy who unjustly was taught to take sides. A young boy who deeply needed hope, not only in his church but in his father.

It has taken me many years to peel away the layers of what was taught to me at church and see my father for who he is. He is a good man, always doing the best he can with what he has. He has seen trials, the likes of which many will never witness, and he has come through them and made the best life he can for himself. He should be commended for that, not labeled.

Like pressing my little nose against the glass that hot summer day, I now contemplate the excommunications of Kate Kelly, Jeremy Runnells, and many others who we call apostates. I wonder the effect these excommunications are having on all who witness them.

All posts by Jason Ford