The Elusive Book of Mormon Lands 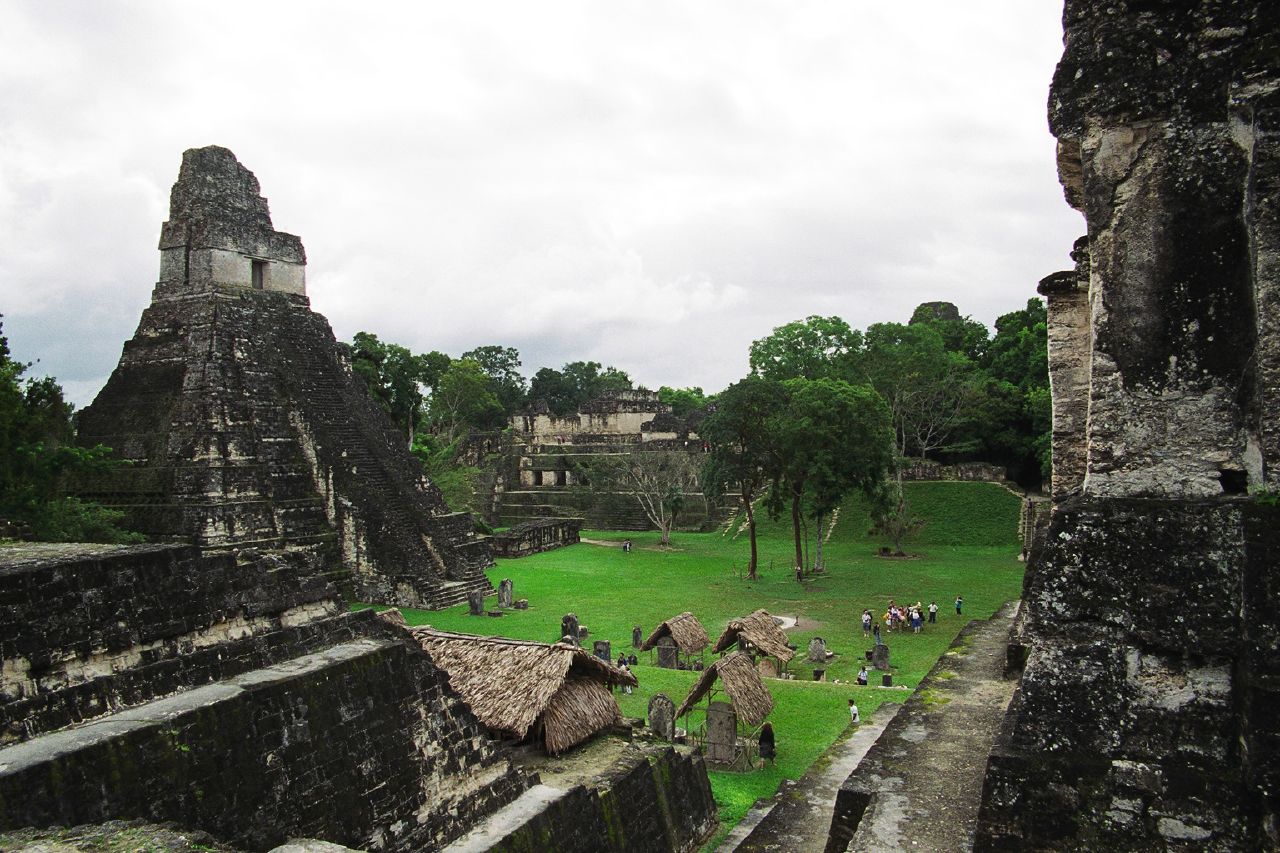 What I love most about the Book of Mormon is the material speculating on the location of Book of Mormon lands. The most convincing to me, and the area that has received a majority of the interest, is Mesoamerica. This is most often connected with the Maya though sometimes includes other indigenous peoples, most prominently the Olmec in connection with the Jaredites. I’ve read tons of books and articles from authors like Sorenson, Lund, Gardner, Allen, and others. Having a historical setting for the Book of Mormon can add even more to reading it. Bible readers have long had this luxury with books all about ancient Israel: what the lands looked like, what they ate, how they lived, and how they worshipped. Once one has decided on the location and time of the Book of Mormon, many of these benefits are available to us.

Because of my love of the Book of Mormon and the Maya, I’ve always wanted to visit the awesome Maya ruins in Central America. My wife and I recently went on a cruise to the Yucatan peninsula. I was very excited to finally visit one of the ruins. We chose to visit Uxmal, a site with temples and monuments primarily built after the Book of Mormon time period, but I wasn’t too worried about that. I would finally have the opportunity to see the Book of Mormon lands! See what the temples of the Maya were like up close!

We arrived in Galveston, Texas ready to get on our cruise ship. However, there was heavy fog that day, and our ship was delayed. The port of Progreso was cancelled, which was where we would have left from to travel by bus to Uxmal. Our other port was to the island of Cozumel, which has Maya ruins but they are largely unimpressive, and our stay in Cozumel was too short to ferry to the mainland where more impressive ruins like Tulum are located. I couldn’t believe our bad luck. My dreams of visiting an ancient Maya city were ruined. We sat in a Jimmy John’s across the street from the port feeling miserable about the delay. I called my dad and told him how depressed I was about missing out on Uxmal. We ended up staying at a rundown hotel that night and ordering cheap delivery pizza. I didn’t want to go anywhere or do anything.

This felt like an allegory for my discovery of the “true” location of the Book of Mormon lands. You see, I no longer believe in the historicity of the Book of Mormon. The recent essay released on LDS.org about DNA issues with the Book of Mormon is similar to much of Book of Mormon apologetics: explaining how the peoples of the Book of Mormon could have lived in ancient America, but having little in the way of proof of them actually living there. I don’t think this necessarily diminished its value as scripture. Mormon Matters had an excellent podcast recently talking about how to treat scripture of questionable historicity, though it used the Book of Abraham as its starting point: http://mormonmatters.org/2014/02/21/213-214-the-book-of-abraham-as-scripture/.

Even with my knowledge of how scripture can be useful and beautiful even when it isn’t historical, the fact remained that the plan to visit Uxmal felt a little bittersweet. I still love learning about the Maya, but I no longer believe that they necessarily had anything to do with the Book of Mormon. It felt like something was missing. The joy in the opportunity to finally visit, feel, smell, and see the lands where the Book of Mormon took place. This seemed like a little bit of a letdown compared to the days when I used to dream of getting the “Ultimate Book of Mormon tour” package where all of the proposed Book of Mormon cities and lands would be visited, and we would see where the Nephites and Lamanites lived.

I once thought I had discovered where the great stories took place, and could learn about them and visit them. Similarly, I thought I was finally going to have the chance to visit a real Maya city. However, neither actually occurred. It seems I’ll never be able to visit the land of the Book of Mormon. I still hope to someday visit some Maya ruins. Maybe we’ll even be able to do a little longer cruise or tour and see several sites. I don’t know if I’ll believe in the Mesoamerican model of Book of Mormon lands by that time, but maybe I’ll be able to have a little more positive attitude about it. People that believe in the “two Cumorah” theory still seem to enjoy visiting Cumorah in New York. Maybe I can still feel a deeper connection to the Book of Mormon by visiting ancient Maya cities.