What If I Don’t Want To Go To Church? 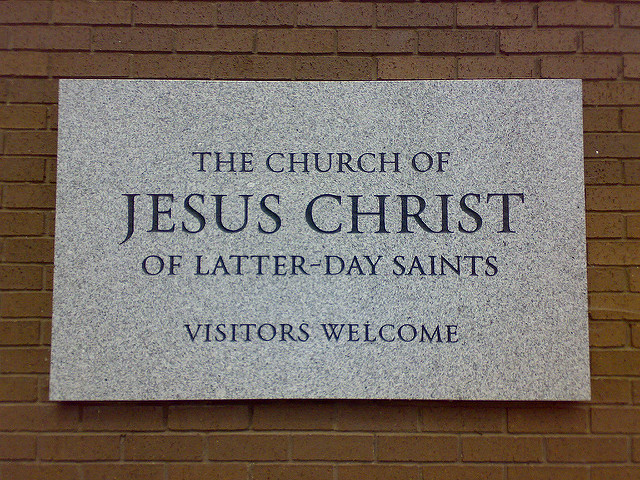 I hope by now we’ve established that I’m a believing Mormon. I accept the Church’s truth claims and find them spiritually fulfilling. I remain committed to the Book of Mormon, the modern prophets, the priesthood, modern revelation, and the ordinances and covenants that go with them.

But, increasingly, I find little of spiritual value in attending Church with my fellow saints. I like them just fine. The services just don’t do much for me.

That hasn’t always been the case. As a kid I was very church-y, including a period in which I kept on the white shirt and tie throughout the day as a part of my Sabbath worship, something my family found peculiar. In college and afterwards as I lived in Southern California I found Sundays very fulfilling. I had meaningful callings and spiritually uplifting experiences in my meetings.

Now I’m in a suburban Utah ward and it just feels … blah. The people (our neighbors) are nice. I like my bishop personally and think he’s doing his best. But after two almost years I still feel isolated and disconnected from those around me.

Part of this, I’m sure, is that this is the first ward where my wife has not attended. When she stopped attending in the previous ward it was easy to maintain those bonds we’d forged together. Now I’m on my own. And I’m learning quickly how isolating our church culture can be for those who don’t fit the mold. It was much easier to connect with a ward as a whole family than it is as an individual.

Another part of my growing dissatisfaction is that the services themselves just aren’t very uplifting. This ward (and I think the whole stake) has adopted a standard of always assigning Sacrament speakers to talk about a General Conference talk. The opening line of almost every talk (after the apology and joke section) is “The talk I’ve been assigned to talk on is …” To put it politely, this doesn’t make for the most engaging worship service.

I’ve been bumped around in a few different callings, usually with significant gaps in between. My latest calling leaves me entirely isolated, working on the bishop’s behalf in some confidential matters. It’s kind of him to have put some trust in me, but it adds to my isolation. There’s nothing in particular to do or prepare on Sunday and nothing that brings me into closer contact with my fellow saints.

There was a time when I might have advised someone like me to reach out and get active. Now I can see more clearly how the Church lets people down – even believing people who want to be a part of this organization.

What I want most from the Church right now is to experience it like Moroni described it:

And after they had been received unto baptism, and were wrought upon and cleansed by the power of the Holy Ghost, they were numbered among the people of the church of Christ; and their names were taken, that they might be remembered and nourished by the good word of God, to keep them in the right way, to keep them continually watchful unto prayer, relying alone upon the merits of Christ, who was the author and the finisher of their faith.

And the church did meet together oft, to fast and to pray, and to speak one with another concerning the welfare of their souls.

And they did meet together oft to partake of bread and wine, in remembrance of the Lord Jesus. (Moroni 6:4-6)

Is that too much to ask from the faith I love?