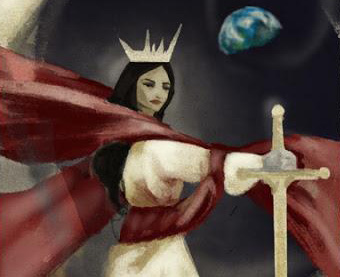 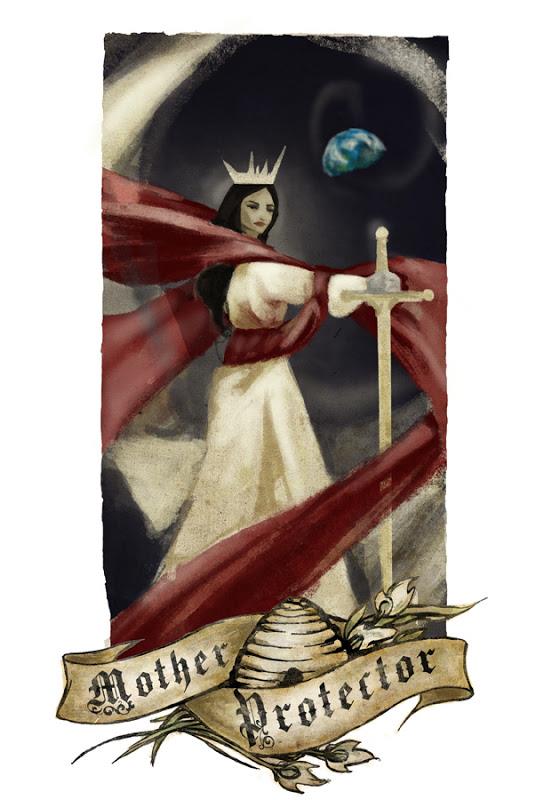 Several weeks ago, I read an essay by Margaret Toscano entitled “Is there a place for Heavenly Mother in Mormon theology?” [fn 1] After an insightful analysis of the institutions surrounding Mormon theology, she answers, “No.” To critique her conclusion, I recruited a Deseret Book novel by highly conservative white upper-class male Mormon author Chris Stewart, R-UT, wherein Heavenly Mother appears – albeit as silent, deeply respected, uniquely compassionate and concerned with her children’s wellbeing, and without institutional prestige [fn 2]. In this light, I suggested we reformulate Toscano’s question: “What is the place of Heavenly Mother in Mormon theology?” If Stewart’s book is any valid indication, She is the exemplar and mirror of the position of women in general in official LDS discourse and institutions. As ideal human women are described, even so She is; likewise, human women are to model their persons after Her. Instead of lamenting Heavenly Mother’s supposed lack of place, it would be better that we critique this image of her, with which many women cannot relate (though many others can). We are really asking if each individual woman has a place in Mormon theology.

I think this question makes at least the presumption that the Deities we worship, our Heavenly Parents, are meant to model individually for individual humans how to lead individual lives in a gendered fashion: Heavenly Father as exemplar male, Heavenly Mother as exemplar female. In our Parents we see who we can and should become. All humans can and should conform to a single image in which they were made, the image of God or Goddess.

The assumption of God-as-model/mirror has, in other faith traditions, given rise to the richness of identity theologies, all of which ask the question: 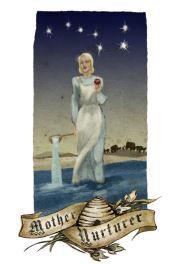 “What if God were like me?” While these theologies often provide beautiful meditations on the place of each human in the universe, I think Mormon theology holds several proposition that render them invalid save as thought experiments (albeit important ones). First, Heavenly Father and Heavenly Mother are embodied beings with particular histories. Second, as embodied beings with particular histories ourselves and the ability to become Gods comparable to our Parents, nevertheless do we expect that even following our conformation (through Christ’s atonement) to principles of divine worthiness, we have personal differences that existed before our time on Earth and will persist hereafter [fn 3]. Just as affirming that all humans are gods in embryo, as Mormons do, does not explicate differences among humans, even so recognizing that Heavenly Father and Heavenly Mother are fully realized Gods does not negate their potential eccentricities. If divinization and personal diversity are not mutually exclusive, we must confront the conclusion that, in expecting our Heavenly Father and Mother to be “all things for all people” or by metaphorizing them, we are very likely doing violence to their identities as unique individuals. By seeking a self-reflection in Their faces, we question Their existence as Others-than-us and absolve ourselves of the responsibility to love something to which we might not fully relate. 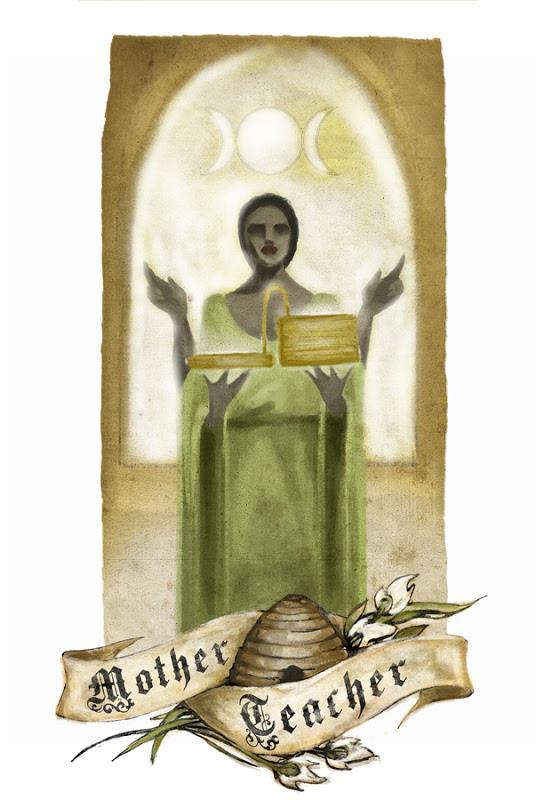 We can thus see that our Heavenly Family might be more analogous to our earthly families than we may have ever thought. Interestingly, Mormons have for a long time recognized that acknowledging heavenly siblinghood implies no similarity between those siblings; while other Christians perplexedly balk at our assertion that Jesus and Satan are brothers, we point them to Cain and Abel. For examples of righteous difference, we can look to Nephi and Sam, Moses and Aaron, Ammon and Aaron.
This brings me to another Mormon proposition: that no one can attain godhood alone, but only as members of celestially successful couples. (Indeed, the requirement that humans be married in order to become gods is the very basis of a belief in Heavenly Mother!) Thus, perhaps we should not take the individual members of the Heavenly Couple as our models for men and women, but instead see the Heavenly Couple as a unit as a model for each earthly couple as a unit. It is the couple that is divine and godly; individuals are to an degree insufficient for exaltation. With this in mind, we should observe that even among heterosexual couples, there are a broad range of adaptations that help families to function within celestial guidelines. There is no single guide to marriage that can micromanage a family; everyone has to devise a system that works, wherein “fathers and mothers … help one another as equal partners” [fn 4]. Just as our sisters and brothers on Earth find different paths to celestial familyhood, our Heavenly Aunts and Uncles might have differing styles of Celestial Parenting.

All this is to say that perhaps the situation we experience on Earth, with a silent, implied Mother in Heaven, is not universal. It could simply be a matter of our particular embodied experience with particular Embodied Parents, just as each of us has his or her own set of earthly parents with their personal quirks and modes of living. Perhaps we see in this a matter of divine progression: having parented on an earth and been perfected in that sphere, the next step is to Parent from Heaven, learning along the way and adapting as needed. Moreover, perhaps the place of identity theologies is not so much to give us insight into our Father and Mother in Heaven, but rather into humans’ places and experiences as to-be Gods. If we are to believe in embodied Gods, we must change the way we conceive of divine modeling.

[3] I realize that there are some Mormon that do not agree with this perspective of divinity and human divinization. However, I believe that it has roots in Mormon history, thought, and folk culture that make it a broadly accepted image; further, it is one that I hold dear, so I will use it.

[4] The Family: A Proclamation to the World.

Click here to listen to the Mormon Matters episode about the above article.

Michael Haycock is an MA student in Religion, including Mormon Studies, at Claremont Graduate University. He is interested in the intersections of religion with political culture, the development of social norms, and questions of sex and gender.

All posts by Michael Haycock