Discovering the Old Testament: Sacrifice, Sin, and the Cosmic Order 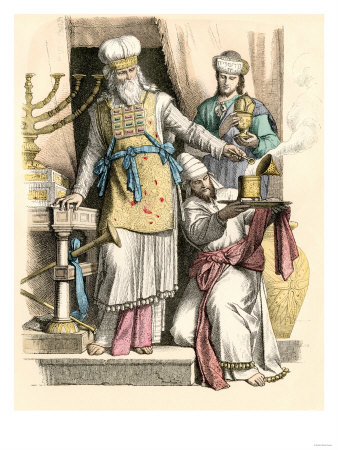 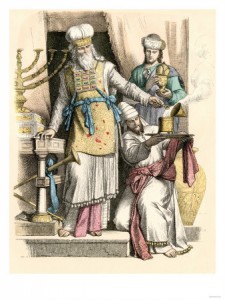 In this week’s installment of “Discovering the Old Testament” we spend some time exploring the ancient Israelite sacrificial system, which is one of the more opaque parts of Biblical law. For most modern readers it has something to do with burning lots of animals to remove sins for reasons that aren’t clear. Beyond that is where most people’s eyes glaze over.  In fact, Israelite sacrifice brings together some of the more important concepts of ancient Israelite monotheism. You’ll be relieved to know that we don’t go deeply into detail about the sacrificial system. Instead we’ll look at some of the basic assumptions behind Israelite sacrifice and how it differed from practices from neighboring nations.

Why is this important? One reason is that ancient Israelite religion did not leave behind anything like a specific theological guide. We don’t have a Summa Theologica for ancient Israel. Instead, we have to look at the rituals and slowly, carefully, tease out the theological ideas that lay behind them. One thing we learn is that ancient Israel’s sacrificial system has a lot to teach us about the relationship between Israelites and the Temple priests who served them. Where other religious communities hid their sacrifices and rituals behind temple walls and figurative walls of secrecy and bureaucracy, Israel’s sacrificial system was public, out in the open, and every Israelite was expected to know it. These and related differences have profound implications for Israelite and later Jewish theology.

For links to all the episodes of “Discovering the Old Testament,” visit:
http://www.lafkospress.com/discovering-the-old-testament-2/