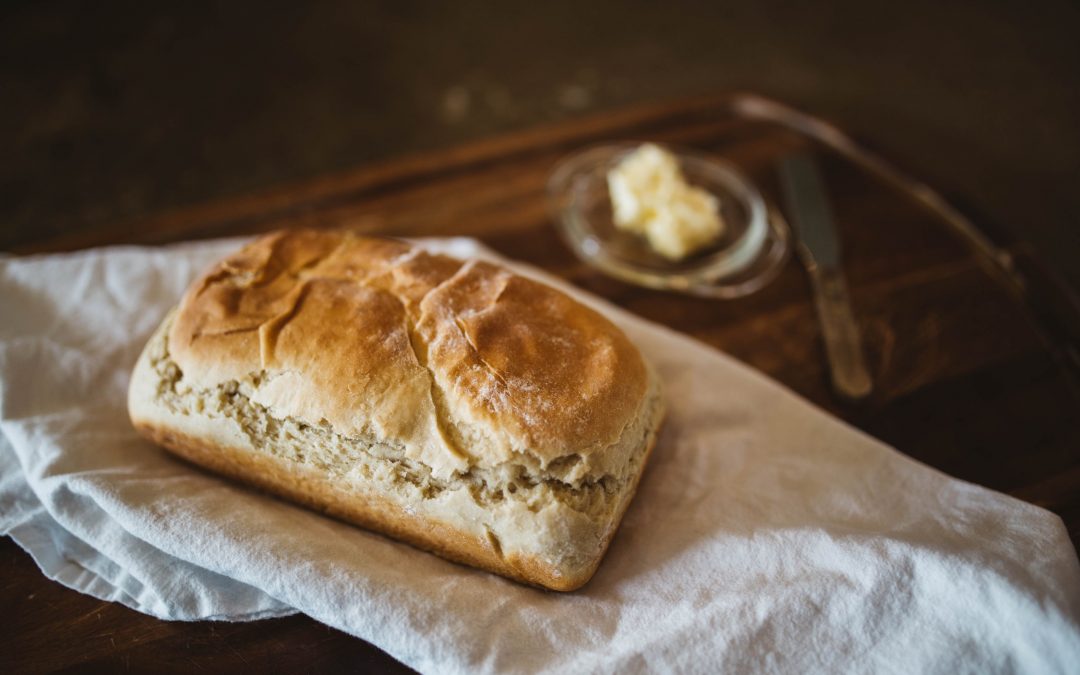 You don’t know me. We’ve never met, but I’ve listened to you speak from the pulpit since I was a child. You’ll likely never read this, but I feel compelled to express myself anyway. You see, something sad happened a couple months ago.

I was in the car with my husband, Drew, when he reluctantly handed me a manila envelope. He had it in his possession for a few days and wrestled with whether or not to give it to me. He knew what was inside and I know his intentions to withhold the contents were coming from a place of love and paternalism. Even so, he eventually gave me the envelope.

I opened the envelope and pulled out the contents that were carefully enclosed by a family member from another state. The top page was a brief letter expressing their disapproval of my queerness and orthopraxy of Mormonism. They said they have “a better understanding of [my] viewpoints” after reading one of your Ensign articles on homosexuality. It baffled me how a person could think they understand me better by reading your words, as if you had some hidden insight into how I experience queerness and Mormonism. It hurt that they gave you authority over my experience. They can’t end a letter with “we have great love for you” and expect those words to have any significant meaning when an expression of their “great love” feels like a dagger to the chest. If that’s love, I don’t want it. I cannot believe that is what an expression of “great love” should feel like. I recalled the times I spent with them as a child, and wondered if this could really be happening.

I was crying by the time I finished reading the letter. I wanted nothing more than to run to the mountains to be alone. Anymore “expressions of love” would surely be the death of me. Unfortunately, the safety of solitude would have to wait.

Nothing prepared me for what came next. I removed the letter from the top on the stack and there was a printed copy of your October 1995 Ensign article, “Same-Gender Attraction.” I looked at my husband and broke down in uncontrollable sobs. This was not the first time I was sent a copy of your talk. Over a decade ago, my husband—and best friend—gave this talk to me with a note expressing the necessity for me to gain a testimony of the prophets’ counsel concerning matters of homosexuality. This talk kept finding its way back to me. I remembered when my husband asked me to read “Born that Way? A True Story of Overcoming Same-Sex Attraction,” which, sadly is still being sold at Deseret Book. I remembered the arguments we had over Prop 8, but mostly, I recalled the pain. It was clear, even a decade later, that the people I loved were still giving authority to your words—that somehow what you were saying about my experiences as a queer woman were more valid than my actual experience. Somehow it was unquestionably understood to them that your perceptions of God’s will were more valid than mine. It’s as if their belief in you somehow absolves them of accountability for their actions.

Thankfully, my husband feels differently now, which gives me hope that someday my other family members might feel differently in the future, but in that moment all I could feel was the overwhelming pain of having to legitimize my existence to my family for the last 15 years.

There was no distinction between the sadness, pain, grief, sorrow, and anger. The passions came rushing to the surface without consent. My face grew hot as I screamed my frustrations at my husband. I yelled, “I wish Elder Oaks would just die already, so he would stop spreading these false, hurtful messages!” Drew kindly gave me the space I needed to express myself. I rationalized that “It is better that one man should perish than that a nation should dwindle and perish in unbelief.” I’m not proud of what I said. Unfortunately, a patriarchal gerontocracy makes death a gateway to progress by way of structural deficiencies, which is a truly horrid thought.

Whether people want to recognize it or not, LDS policies on marriage have changed, including polygamy and interracial marriage. Lest we forget interracial marriage in the United States has only been fully legal since 1967. About a decade later in 1978, black men were ordained to the LDS priesthood, and black men and women were allowed to enter the temple. Until that point an interracial couple was denied the blessings of an eternal temple sealing. In the U.S., gay marriage became legal a little over two years ago. I wonder if it will take a decade for the LDS Church to adapt policies again? How many more people must die before we overcome these senseless oppressions?

While listening to your most recent talk, I can’t help but question if you know what you’re doing? Are you aware of the rifts you are provoking? Do you know the harm you are causing? I want to believe that you love the members of this Church, but I don’t hear or feel love from you. When you paint a picture of heaven, salvation, and exaltation that doesn’t include the people we love, your heaven starts to look like hell. Too many of my queer siblings have given credence to your depictions of heaven to the point where they feel like death is the only way out. I wish they would take upon them the empowerment of personal revelation. I wish they believed “we ought to obey God rather than men,” and realize that the men who lead this organization are, indeed, men. I wish they believed Joseph Smith when he said, “a prophet [is] a prophet only when he [is] acting as such.” I wish they could see the radical beauty of Mormon theology, eternal progression, and life beyond the oppressions of patriarchy.

Aren’t you tired of this yet? I am.

With all the horrors in the world—with all the pain, injustice, suffering, sin, and death, why do you still choose to give talks that unnecessarily divide families? We have members all over the world struggling with poverty, war, and disease, and you choose to speak about same-sex marriage? What a waste of time and resources.

Like I said, I don’t know you. You don’t know me. We’ve never met, and likely never will. However, if you do read this, I want you to know that I disagree with your interpretation of doctrine concerning eternal families and gender. I disagree with this distribution of resources. I disagree with the message you are attempting to justify in the name of God. Mormonism is bigger than you or me. Mormonism is more than its policies on marriage. Mormonism is the radical idea that the love and life of the body of Christ will lead us to godhood in an ongoing process of eternal progression. I believe in Mormonism, and I’m not going to sit by idly and let this issue separate me from my family and faith.

I also want you to know I would like to reconcile these differences. My door is open to you, it’s a standing offer. You are welcome into my home to break bread. From one Mormon to another, atonement means that nothing is beyond reconciliation, and I believe in the power of atonement. Mormonism is more than its worst moments. Just as you are more than your worst moments, I am more than my worst moments. I still believe in forgiveness. Come, break bread with me. I’ll have a fresh loaf waiting.