For Our Daughter. Again. 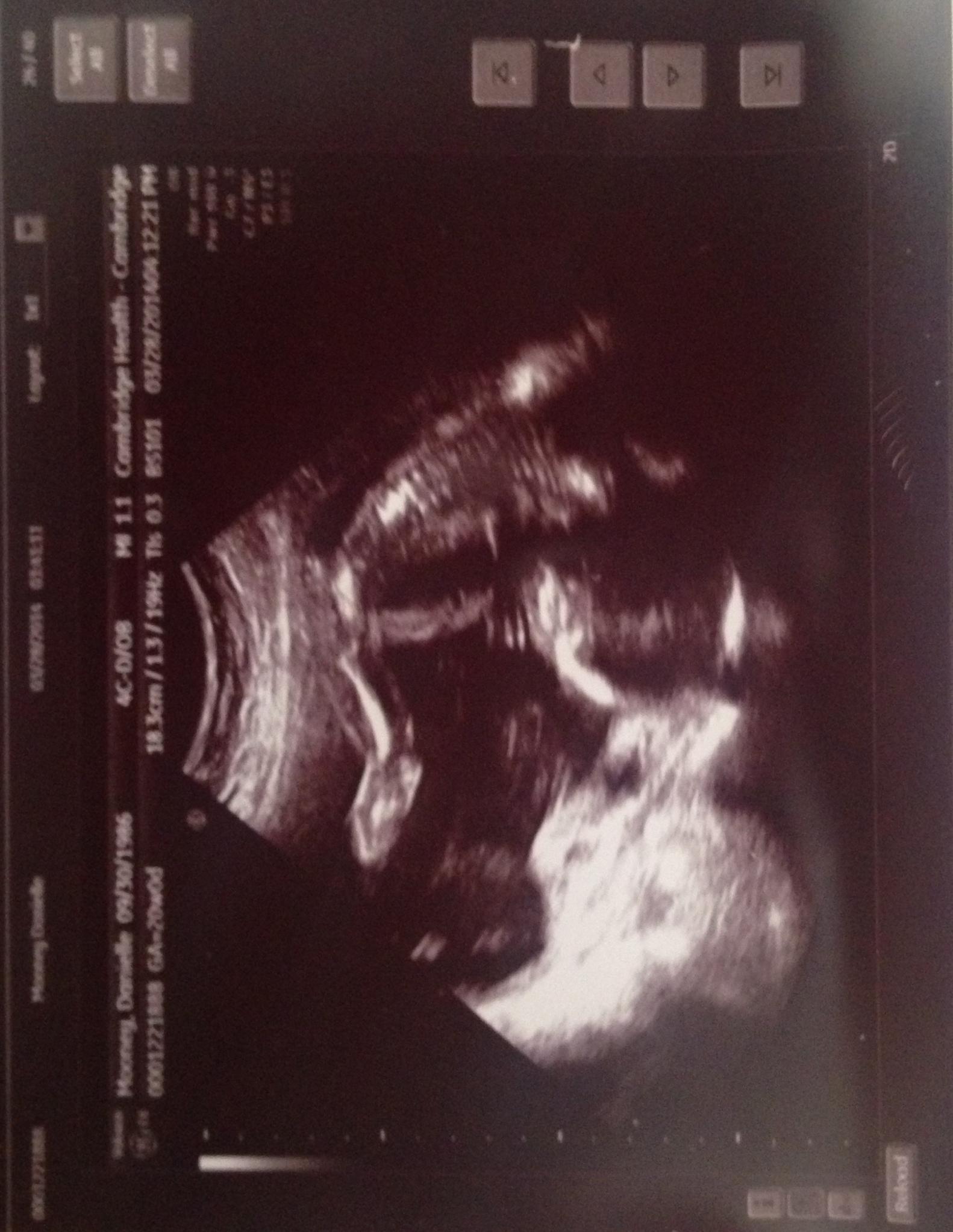 Last October, I wrote a post about my wife’s involvement with Ordain Women and their initial appearance in the standby line at General Conference, requesting entry to the General Priesthood Session. It’s a short post, and you should read it for context here.

At the time, my wife and I had not begun trying to have kids, so the daughter I invoked was a hypothetical future.  Now, she’s what you might call a biological reality. 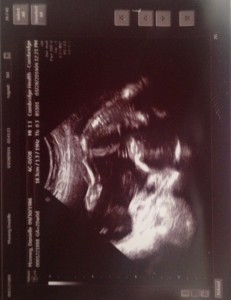 Well, another General Conference is here, and for a second and final time, Ordain Women will be on Temple Square, demonstrating their faith with their feet and with their mouths. There is little doubt that this year’s attempt will be substantively different. A few weeks ago, a little-known employee in the church’s Public Relations department issued a letter to Ordain Women in response to their request for session tickets. Besides inaccurately characterizing the action as a protest, alluding to a dialogue that hasn’t taken place (then accusing OW supporters of detracting from it), and suggesting that the hundreds of faithful LDS women take up camp with those who seek to destroy the church, the letter took the profound liberty of declaring women’s ordination to be “contrary to doctrine”.

It’s that statement I wish to pick a bone with.

First, it is solely the province of the First Presidency of the church to “declare doctrine”. This is an irrefutable fact of church policy and is, itself, a doctrine of the priesthood. President David O. McKay said, point blank, that it is preeminently the office of the first presidency to establish the doctrines of the gospel. He made that statement to the twelve when a young seventy named Bruce R. McConkie published a book brashly titled Mormon Doctrine. President McKay was appalled. On his first perusal, the prophet declared it to be “full of errors” and assigned two Apostles to make a comprehensive list of errors. They identified 1,067 of them. 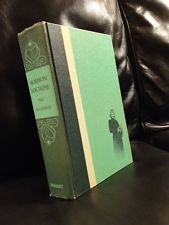 McConkie’s chastisement was conducted in private, as his father-in-law (Joseph Fielding Smith) was an Apostle. President McKay made him promise not to issue a new edition. Unfortunately, the general membership of the church went positively ape-$#!+ over a book that claimed to authoritatively settle doctrinal questions, and the volume sold phenomenally. McConkie later broke his promise to President McKay, issuing a new edition, with most of the same “errors” present while McKay was still alive. The church continues to be beset by McConkieism to this day, because despite its known errors, Deseret Book was hesitant to stop publishing one of its best-selling volumes until mid-2010.

Ordain Women is often accused of not understanding the revelatory order, but they understand it better than most. They seek a declaration on this subject from precisely whom they ought to expect it–the only body authorized in Zion to speak to the matter. They understand the nature of church-wide revelation and know that it only comes after much fasting and prayer, and if our history is any indication, after much tribulation. They do not expect an answer overnight, but they do want it to become a priority… a matter of prayerful discussion and consideration. Ironically, the PR employee who declared OW’s cause to be contrary to doctrine is, herself, a woman. Institutionally speaking, she has less authority to declare doctrine than my twelve year old nephew. Perhaps it is cynical of me, but I think the church enjoys a distinct advantage in having these patent declarations come from a woman and, also, from someone with no governing authority. In the church, sadly, those things are one and the same. 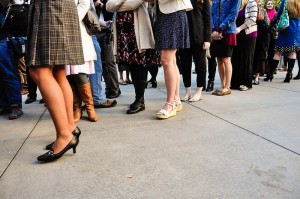 Second, there is absolutely no authoritative statement to preclude the ordination of women. To the contrary, there are numerous sources (including the temple endowment) that indicate plainly that priesthood is a vital part of women’s eternal work and their eternal identity. Joseph Smith made numerous statements equating the work of the Nauvoo Relief Society to priesthood, and indicating such was the order in previous dispensations (specifically during the time of Paul and, more anciently, Enoch). Likewise, Joseph established a patriarchal order of the priesthood, wherein women who received the second anointing with their husband were declared to posses “the fullness of the priesthood”. (See Geoff’s great summary of the fluid nature of priesthood doctrine) None of those statements resemble a definitive “yes”, to the ordination question, but neither do any of them resemble a definitive “no”. The closest thing to a “no”, I have ever read regarding women’s ordination came from Spencer W. Kimball in 1978 (note the year) in the Deseret News (note the source), wherein he stated “we don’t expect any revelation regarding women and the priesthood”. You can read that statement a lot of ways. In context, it sounds a little like Jeffery R. Holland’s tongue-in-cheek “one miracle at a time”. No matter how I read it though, I can’t distort the statement to say, “women will never hold the priesthood.”

Finally, the extent to which we don’t have a doctrine on this point is utterly astonishing. One of my wife’s responsibilities with Ordain Women includes checking the daily emails sent to the Ordain Women account and, according to her, the only thing that’s clear is that nothing is clear. The sheer range of beliefs on this issue is staggering. They get everything, from the most vitriolic, misogynistic, hate speech you could imagine, to the sincerest expressions of love and support. If the occasional email excerpt Danielle shares with me is any indication at all, “folk doctrine” is alive and well in the church. At some point, I’d love to see a comprehensive list of reasons people have claimed OW is out of line published, just so people could witness how far we are in the church from consensus on this subject.

All of the hullabaloo surrounding the relatively straightforward aims of Ordain Women, their simple and totally unthreatening public action, and the church’s “unofficial-official” responses to it have only confirmed the need for this group to exist.

So it’s conference again. And, again, I’m going to have to stay home and puppy-sit and miss my beautiful wife. Again, she will stand in a line and ask in faith for a meager demonstration of her equality and value in this church that she loves with all of her heart. Our daughter will be with her this time, cradled in her womb; the only reason either of us needs for this act of faith … a better world and a better church for our daughter. Again.