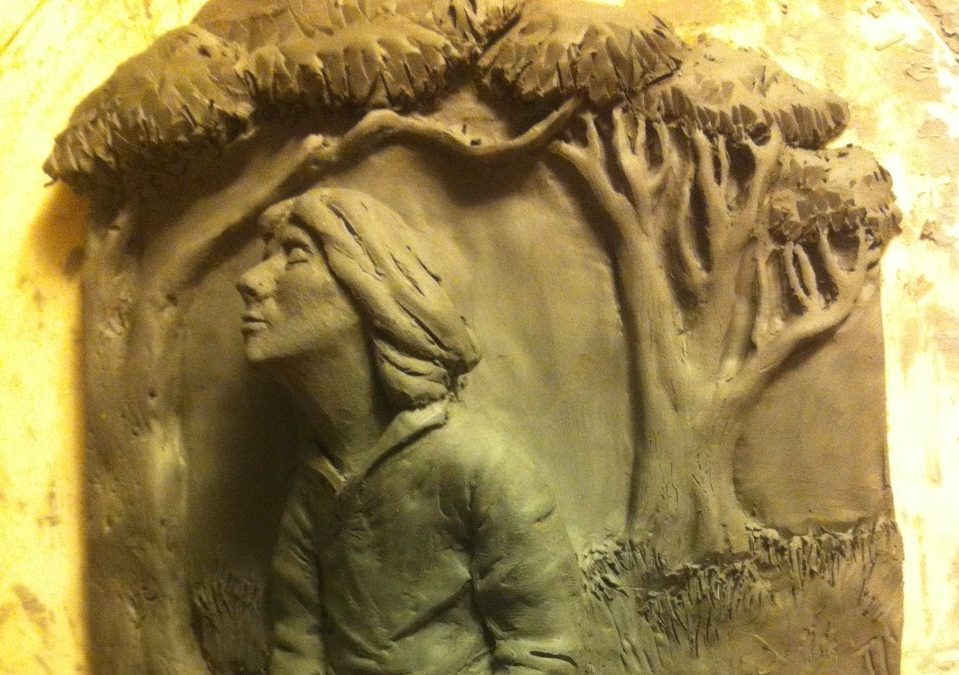 I can’t help but grimace whenever I hear someone say they’re dancing or shooting hoops for Jesus.

It’s cruel. And I can’t help myself. I wish I could…

Even when I firmly believe there is no purer form of worship than creatively performing one’s devotion to the Divine, I can’t seem to root out that deeply ingrained belief in the centralization or correlation of practice so strong in Mormonism (and some other world religions).

There is a cruel skepticism inside that somehow accuses authentic worship as being illegitimate, insufficient–“Sure, you sang an aria for Jesus, but it’s not as effective as taking the sacrament or officiating in a temple ceremony!”

It sounds ludicrous when I write it down, but it’s a reaction always ready to pounce from within me.

There is absolutely nothing wrong with endowing our talents with sacred significance. In fact, I’m convinced there is no greater nor more powerful act of prayer and praise to God.

Creatively approaching the Father as his personal creation via the unique gifts he has planted within us is the holiest form of worship.

We may partake of the sacrament and other rites to fulfill righteousness, but our souls will only soar when we approach God as we are with what we has given us.

I personally commune best with the Divine when I am writing, speaking, drawing, sculpting and singing–all performances that will never find their way onto a church record or form a paper trail of good discipleship. And yet, somehow, I know intuitively that these are the most significant acts of devotion I have and will ever perform in this life.

I remember sprawling in a hall outside the chapel as a teenager working intensely over a charcoal drawing of Joseph and the Nauvoo temple. It was a wonderful hour of worshipful, creative searching with an artistic tool. Needless to say, others became worried about the project.

I take heart that our own scriptures tell similar episodes of creative aberrations that reveal and confirm God’s presence among his children.

Given that we are on the Book of Mormon in Sunday School this year, I’m thinking about a few instances from Nephi’s life that demonstrate this quite nicely. Nephi–from all appearances quite the conformist in contrast to his rebellious brothers–was in fact one of the more creative agents in scripture. His desire to commune with God was constant, but his methods and performance certainly were not. What we often laud in him as obedience, was, in fact, a colossal creative endeavor. He might have been listening to the divine impulses within himself, but their outward manifestation followed no sanctioned or centralized procedure (causing confusion even for the patriarch, his father):

*Seeking his own visions: a refusal to just stick to someone else’s visions.
*The Liahona: figuring out how to work a form of sacred “space-age” technology.
*Building a ship: a creative attempt at construction and HR management.
*Obtaining the bronze plates: a blind, dangerous and, ultimately, dark journey.

Following the inspirations within us that activate our God-given talents completes us, even as it inspires and moves others around us forward. These spiritual creations and religious innovations we produce may appear as unorthodox or threatening, but God’s sudden and unexpected presence is often uncomfortable and terrible.

So, is my smirk like the judgmental patriarch’s–Lehi’s or Israel’s–when I see my friends dancing for Jesus? Is it a self-righteous smile that I know something about sacred protocol that these folks don’t?

Or, is the smirk actually the painful concealment of my own history of suffocating impulses to creatively commune with God for fear of running afoul of external judgement? Have I created and inhabited my own large and spacious building, instead of an incandescent landscape of rejoicing?