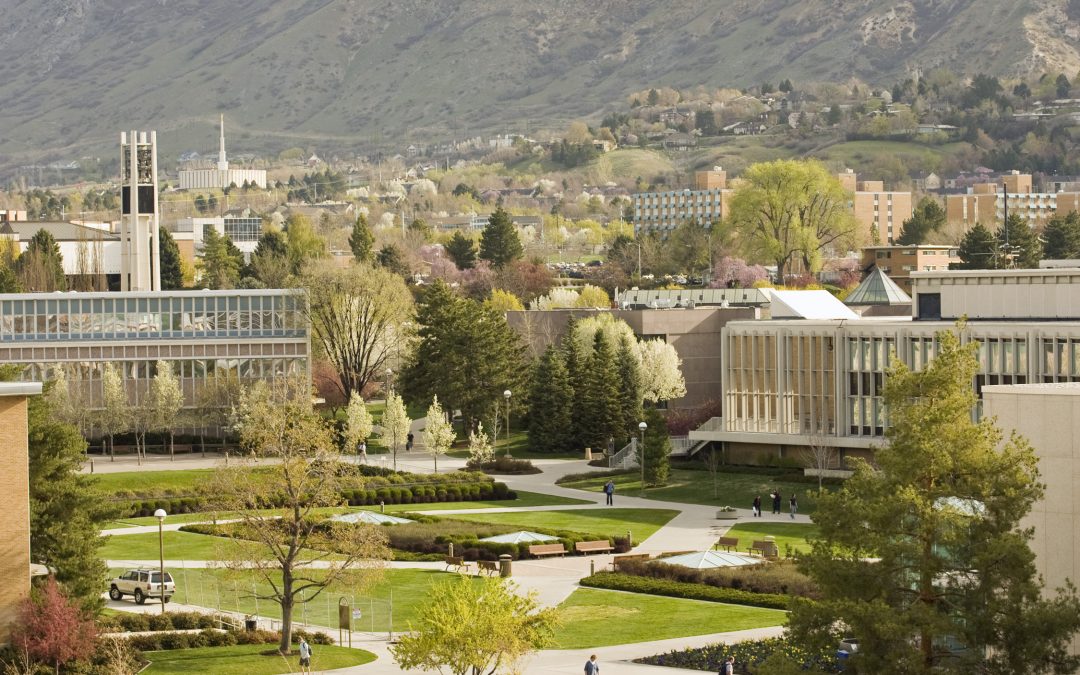 Every BYU Alumni knows the phrase, “Cougars don’t cut corners.”  It is one of the life lessons you learn as a student at BYU.  If you’re going to do a thing, you do it right, and you do it with integrity.

We, at Rational Faiths, stand with BYU Rape Survivors in encouraging BYU not to cut corners while they establish their new Title IX and victims advocacy positions and programs.

This last summer, we as BYU Rape Survivor banded together in an effort to urge BYU to revise the way they handle victims of rape and sexual assault on their campus. Following much coverage by the media, BYU commissioned an Advisory Council that provided BYU with a report in October of last year. Last Friday, BYU announced the hiring of a new Title IX coordinator and a brand new position hire of Victim Advocate. Together, a group of strong survivors and I drafted a response to BYU’s decision to hire internally for the positions of Title IX Coordinator and Victim Advocate. This decision reflects a gross failure on the part of BYU to commit to and act in a way to bring about change in the way BYU handles rape and sexual assault. We feel it does nothing but reinforce a systemic error in collective thinking at BYU. We are outraged.

As recently as May of last year, Tiffany Turley (newly appointed Title IX Coordinator) was against an Amnesty Clause, or an immunity for victims of rape and sexual assault to be pursued for circumstances surrounding the attack. This demonstrates to us that she will not be loyal to victims. This is an egregious failure. The “chilling effect” that BYU needs to overcome will only be perpetuated by appointing an individual who believes in this way. Victims will continue to fear punishment at the hands of the Tile IX office.

Many of us in the BYU Survivor community, when we turned to BYU for help, were shamed, threatened and absolutely wounded by the treatment we received. By simply moving around existing personnel within an already offensive organization, BYU has shown they have not understood the true spirit outlined in the Advisory Council Report that they committed to follow.

Please, hear our outrage! Feel our pain! We need your support as we continue to fight for a safer place for our sisters and brothers at BYU.

You can read their letter to BYU below, or at the Salt Lake Tribune‘s website.

Letter to BYU by The Salt Lake Tribune on Scribd