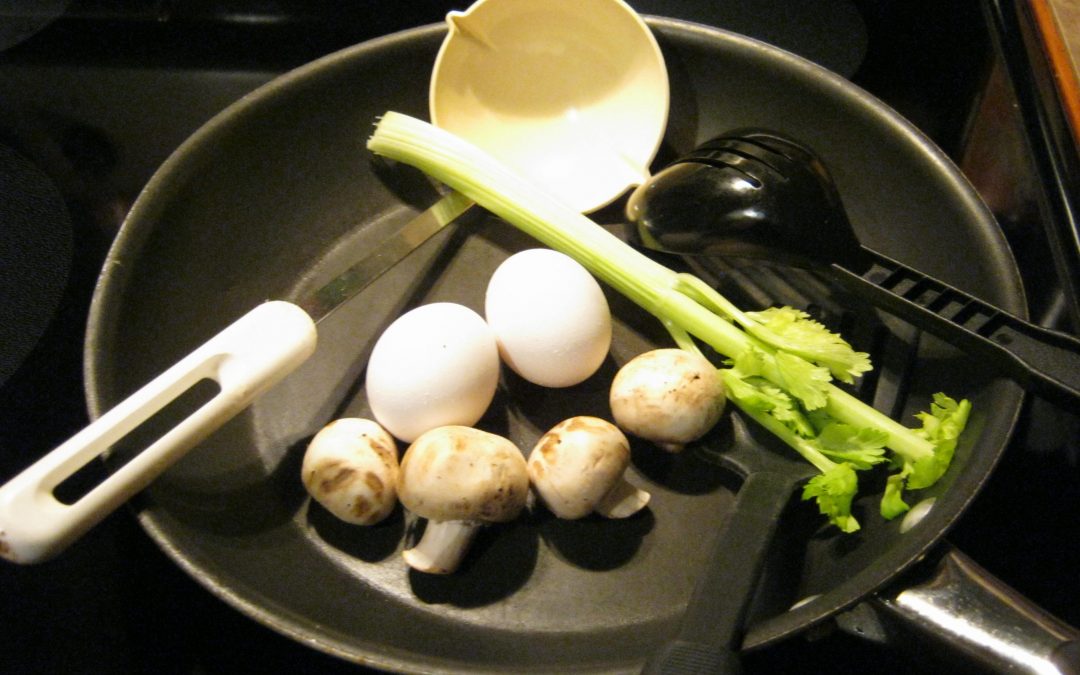 I just recently learned that there is a cooking show called “The Worst Cooks in America,” and I am wondering if I should be on that show.

You see, I have a reputation to maintain. Somebody very influential (not saying who, but it was not Martha Stewart!) once agreed with my husband that I was “hopeless in the kitchen.” I totally agree. I may even be the worst cook in the history of humanity.

Of course, my husband says I have to actually cook something in order to be considered the worst cook ever!

But I have tried. Actually tried. I’m such a bad cook that once in graduate school I gave myself food poisoning. Another time, I tried to bake some blueberry muffins and didn’t want any for a whole year after that. From that experience I learned that the type of pan you use makes a huge difference!

My first dish (notice I didn’t say “meal”) as a married woman was a green bean casserole accompanied by the most painful sound of  “crunch, crunch, crunch.”  My husband, who was helping me cook, took the blame for that one because we didn’t realize we were supposed to pre-cook the green beans!

I really need to be on that show!

You see, my husband and I have a theory. When Jesus said, “Man does not live by bread alone,” he was really criticizing his wife’s cooking. Obviously, Mary Magdalene was more concerned with sitting at his feet listening to him teach than she was helping out Martha in the kitchen, so yeah, she probably only cooked fish on Friday. (I think that’s actually where the tradition got started!) The rest of the time, they ate bread. Lots of badly cooked bread. She probably burnt the toast a couple times too on the Dutch Oven.

Perhaps this is why Jesus hung out with the gluttons and drunkards. Cause he wasn’t getting any good food at home!

Fortunately for me, my husband’s an excellent cook.

I’m sure Sister Mary wasn’t the first to be called when somebody in the church died or when the Galilee Ward Relief Society was hosting a dinner. Not sure she ever volunteered to feed the missionaries either. And I bet she never took a casserole when doing her Visiting Teaching.

I seriously doubt she even did her Visiting Teaching. But I digress.

*Photo by Robert Wiener, who does not endorse his wife’s cooking. At all. This is her idea of making an omelet.