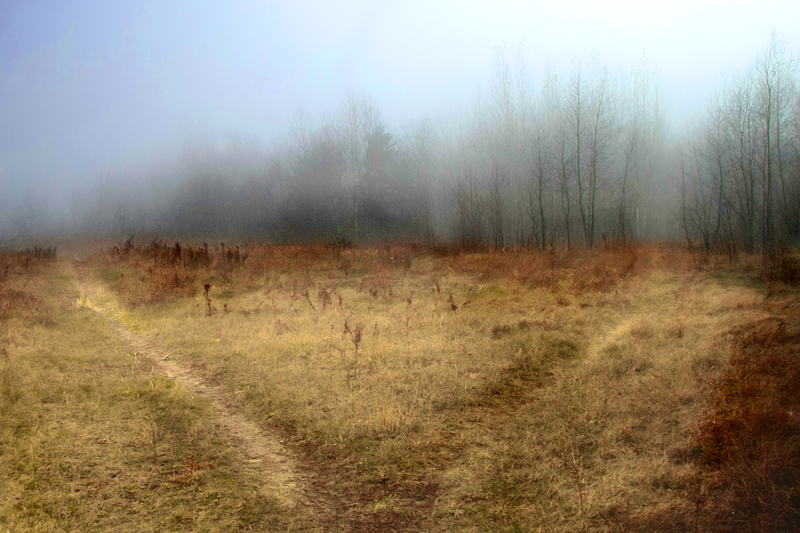 [T]o be perfectly frank, there have been times when members or leaders in the Church have simply made mistakes. There may have been things said or done that were not in harmony with our values, principles, or doctrine.

I suppose the Church would be perfect only if it were run by perfect beings. God is perfect, and His doctrine is pure. But He works through us—His imperfect children—and imperfect people make mistakes…

This is the way it has always been and will be until the perfect day when Christ Himself reigns personally upon the earth.

In other words, sometimes what our leaders do will not be what the Savior would have us do.

What will we do when facing such a situation, when we feel – as a spiritual impression, in our hearts and minds, after prayerful pondering – that what our leaders are saying conflicts with what we know of Christ? What do we choose to do?

In such instances, we have three basic choices:

In explaining why I favor the third response, let me tell you a bit about my testimony of prophets.

As I have written elsewhere, I believe in the power of the priesthood and the authority of the men called to lead us as prophets and apostles of God. I look to them for guidance and counsel in becoming more like Christ in all that I do.

As a young missionary, I had the fortune of being in the Missionary Training Center during the end of June. Because this is the same time that new mission presidents are trained, we heard from more apostles than usual. In the three weeks I was there I was privileged to hear from President and Sister Hinckley, President Monson, and Elder Maxwell. Among these, I will always remember the visit by President Monson, then First Counselor in the First Presidency. I was in the large MTC assembly hall, sitting with hundreds of my fellow missionaries. We had all risen in preparation for his entrance, blocking my line of sight to the door. But though I could not see the moment of his entry, I could feel it. I had a very direct and powerful impression at that moment that I was in the presence of a prophet of God.

So when I say that I know Thomas S. Monson is a prophet, I am referring to a witness born of the Spirit, a profound experience that has shaped my worldview ever since. I do not – cannot – take the charge to follow the prophet lightly.

And yet, I have seen enough of men and read enough of the scriptures to know that even great men are imperfect. Their thoughts are not always God’s thoughts nor do their ways perfectly mirror His ways. Sometimes, choosing to follow them actually means not choosing the higher or better ways of the Savior.

It is common, when we do so, to reason thus: “If I follow the prophet and the prophet is wrong, I know that God will protect me and the Savior will make up for his inadequacies.” Certainly Christ has the capacity to do so. Ample provision has been made through the Atonement to rescue those who have ignorantly sinned. But in the meantime they are missing out on the higher blessings that come with walking the path of Christ.

We are here in mortality to be agents unto ourselves. That means making tough decisions, not blindly following our leaders. We sometimes congratulate ourselves by saying that our obedience is not blind because it is premised on testimony. But a testimony of leaders does not excuse us from thinking through their actions to see whether they align with Christ’s teachings and revelation to us.

Joseph Smith described the inhabitants of the Telestial Kingdom thus:

In other words, these Telestial beings chose to follow their leaders but did not adequately internalize the consistent testimony of these leaders: that Christ is the only way, truth, and life and that salvation comes by Him and in no other way.

So please, follow the prophets. Look to our general and local leaders at every level for examples and teachings that will bring us closer to the Savior. Prayerfully consider and follow their counsel – however difficult – that leads us to be better children of God, better covenant keepers, and better disciples of Christ. But don’t hand away your agency and your discipleship to imperfect men, however great, just because they have been called of God. After all, though “Follow the Prophet” is a catchy primary hymn; “Come, Follow Me” is a scriptural injunction from the Savior.