CHURCH GIVES $5M FOR REFUGEES; ASKS THAT IT NOT GO TO KIDS OF GAY REFUGEE COUPLES 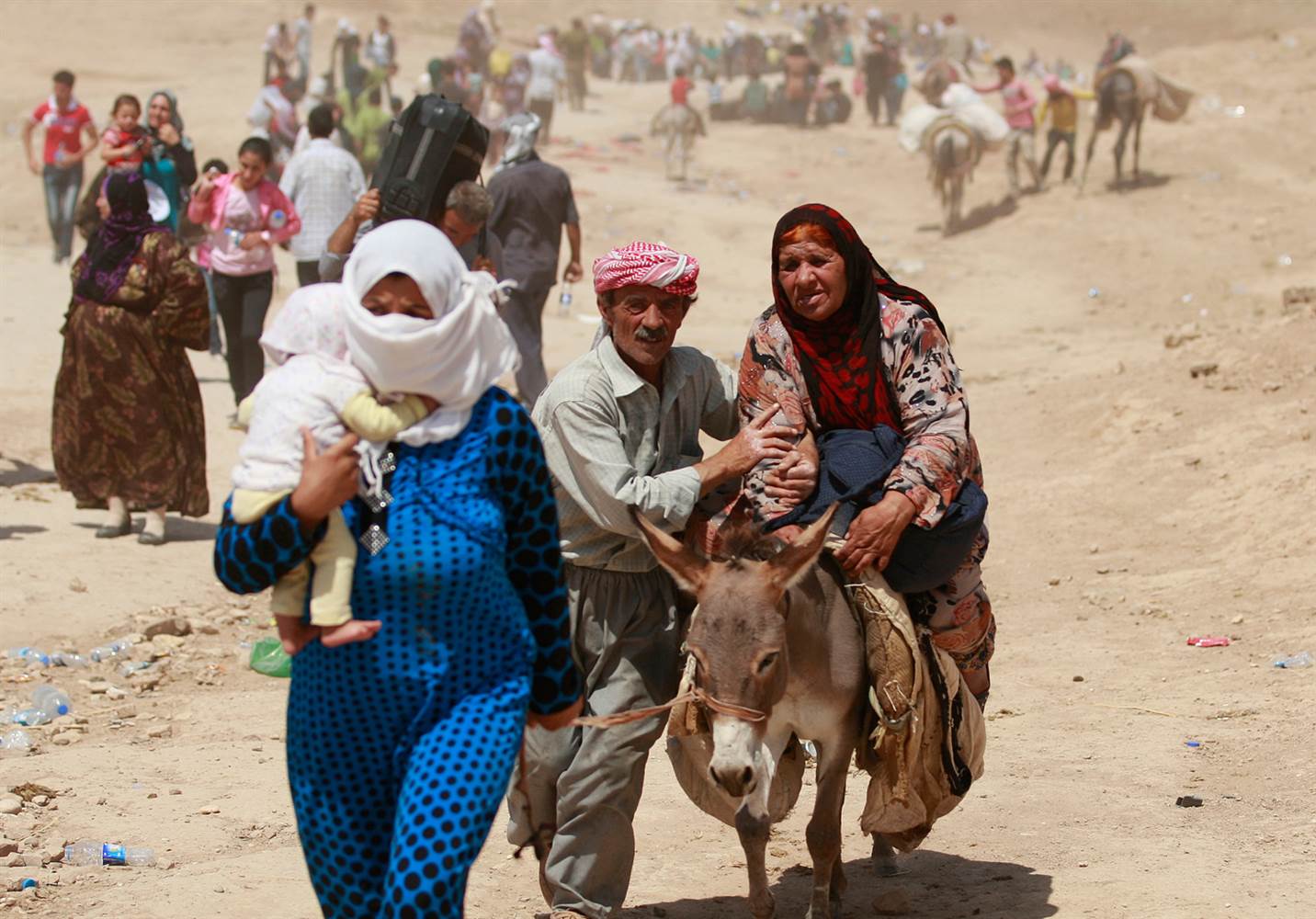 Salt Lake City, UT—The church has generously donated $5 million to support Syrian refugees, and the First Presidency has also encouraged members to assist those fleeing violence throughout the world. At the same time, the church has quietly updated the Handbook, stipulating that humanitarian donations not be used for children of gay refugee couples.

In a hastily organized interview, Elder Christofferson explained that the policy will prevent conflicts between gay parents and their children. “What we really want to avoid,” clarified Elder Christofferson, “would be conflicts between children and their same-sex attracted parents who have committed such a grievous sin.” He elaborated that “such children might get the wrong idea about their parent’s relationship if they got food or shelter from the church.”

Elder Christofferson was quick to add that “those children who are of age and who denounce their parents’ sinful lifestyles can apply to the First Presidency for aid, thus making this assistance freely available to all and without any detrimental long-term consequences.”

Workers from the Red Cross and other agencies were at first perplexed by the stipulations. Many had felt that Mormons were trying to protect the rights of all people, include gay people. Said one worker, “well, we didn’t know what to do with those donations, since some of the kids might have one gay parent and one straight parent.” The worker continued that “we thought maybe (the children) would get half of what they needed, you know, since one parent was not, as Mormons put it, ‘an apostate perpetuating in a terrible, terrible sin.’” Workers tried to get clarification about how the aid should be used, but the further directions were still ambiguous.

“Much to everyone’s ones great relief, especially the Mormons, what finally fixed the whole situation,” said a volunteer from Doctors Without Borders, “is that we realized that ISIS hates gays even more than Mormons, so they had pretty much killed most of them before they could even flee Syria.” 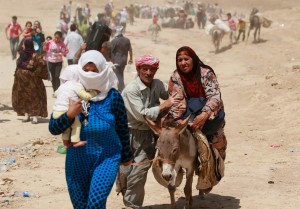 Brother Slow is an irregular contributor to rationality, faith, and Rational Faiths. He specializes in Irish social politics and the Big Foot/Cain controversy. He only wrote this because an angel came to him in the night with a flaming barbecue spit promising freshly grilled Curelom.

All posts by jonathan smoot Slow