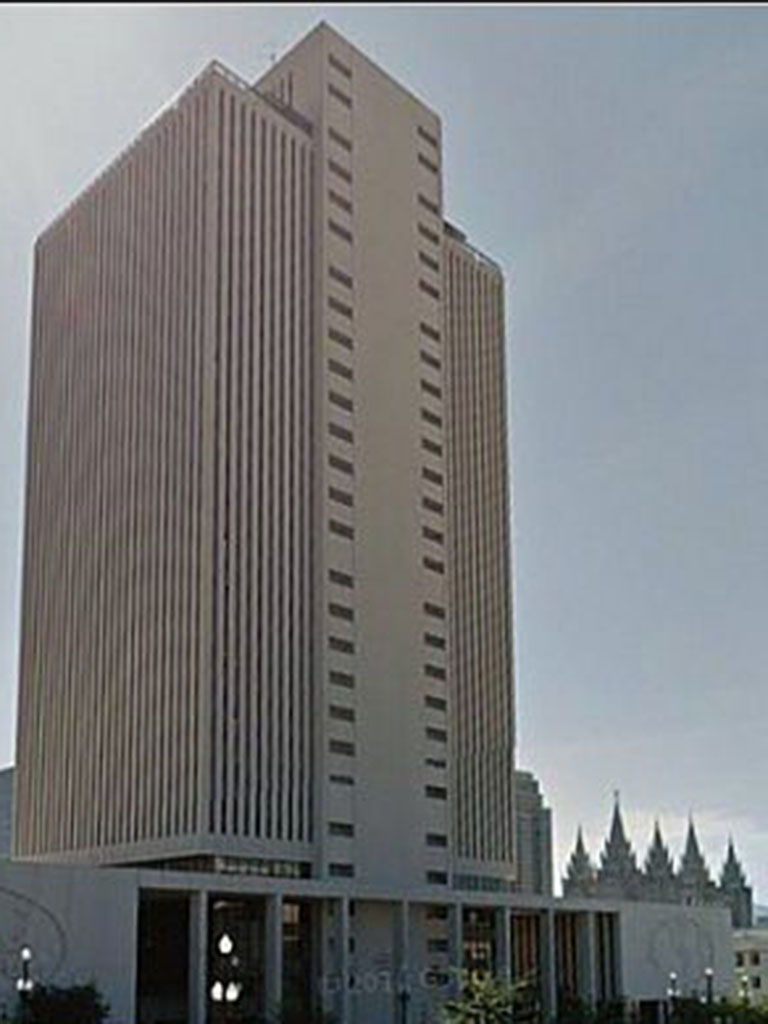 The purpose of a business is to generate a profit to be exchanged for commodities, which will sustain life and make it enjoyable. A secondary purpose might be to provide a product or service, which will improve the lives of fellow humans. The compensation for adopting this secondary purpose is largely psychic but it contributes to the enjoyability of life.
The systems that businesses use to accomplish these purposes have evolved greatly throughout history. Most modern businesses operate on similar systems, based on historical success. The system includes; setting goals, developing programs for selling, producing, distributing goods and services, motivating employees, analyzing performance, comparing profits, holding meetings, etc. ad nauseam. All of which is managed and monitored by hierarchical, bureaucracies.
A large component of modern business is competition based on a view of scarcity: “I cannot gain without another’s loss” My product/ service must be better, I must protect it from my competitors, I must discredit their product/ service.
Many churches use an aspect of the profit/ business model in order to support their clergy and facilitate expansion, but the system of a religion is fundamentally different than business because the purpose is different. Essentially, religions are information distribution systems with the goal of enlightenment/ conversion. Christianity hopes that members will be convinced of the teachings of Jesus and behave accordingly. Judaism hopes that members will be convinced of the teachings of the Torah and behave accordingly. Buddhism hopes that members will be convinced of the teachings of Siddhartha Gautama and behave accordingly. The expected behaviors of each of the many religious systems are remarkably similar, though the expected thinking is quite different. There are, of course, exceptions but they are generally the anomalies.

Around 1960, The Church launched a bureaucratic council with the intended purpose of coordinating and unifying the various curricula and programs of the organization. The eventual benefit was a more concise doctrinal message, distributed over an increasingly diverse global organization. A presumably unintended effect was that many of the “fringier” aspects of Church history and doctrine were neglected and ignored; aspects which many deemed important to their contextual understanding of the church they belonged to.
As the bureaucratic system rolled forward, the Church organization began to adopt elements of business. The hierarchy was restructured, stripping authority away from auxiliaries like the Sunday School and Relief Society and requiring all church materials to be approved by the “All-Church Coordinating Council”. The affairs of the organization began to run more smoothly and the Church began, more and more, to resemble a business.
Church leaders had long been insecure about financial security and had struggled to get out of debt for most of it’s history. Though it had been debt-free since 1907, budget shortfalls in various wards and stakes had become a growing problem, which the new business model solved. They soon expanded income-generating ventures which provided resources for further expansions: missions, temples, universities and a new administration building which was completed in 1972. Coincidentally, 1972 also saw the establishment of the Correlation Department, which replaced the old coordinating council.
Business in the 1980’s was hugely influenced by the 1975 bestseller: “Dress For Success”. This book effectively changed the visual landscape of the business world by providing “appropriate” uniforms for people in business. White shirts suddenly became a cultural requirement for Mormon men. Hairstyles and skirt length became visual markers of compliance. The Correlation Committee had already imposed strict standards of appearance on BYU students in response to the Hippie style of the anti-Vietnam war protest movement, and “Dress For Success” provided the next logical step. Missionary appearance was strictly controlled. White shirts, conservative ties, dark suits and short haircuts became the Church’s trademark image.
The corporate church began in 1916 with the establishment of “The Corporation of the Presiding Bishop” followed by “The Corporation of the President of the Church of Jesus Christ of Latter-Day Saints” in 1923, organized to manage church finances and conform with tax-exemption requirements. “Intellectual Reserve Inc.” was incorporated in 1997 to protect trademarks, copyrights, and intellectual property. Bonneville international was established in 1964 to handle church-owned radio and television stations. It is a for-profit corporation and is not tax exempt. “Property Reserve Inc.” manages the many properties owned by the “Corporation of the President…” including City Creek Center.

Granted, any religion of a certain size needs an organizational structure and if the system reinforces orthodoxy, all the better, right? Now I’m not sure that God dictates the particulars of the programs and organization of the Church. It seems much more beneficial for us to figure stuff out, try new ideas and experiment with the principles we’re learning. With that philosophy in mind, I’m okay with a business model church as long as it is providing support for it’s members in their individual spiritual quests. But there are potential problems with the business approach.

1- Business is based on the scarcity principle of supply and demand: “If I gain, someone else must lose.” This can lead to the competition based assumptions that; a) We have ALL truth, b) No-one else has any truth and c) Everyone must receive and apply truth in the same way.

2- Business profit is measured in the currency of money. Reducing people, or still worse, their souls to currency seems to be the antithesis of true religion. Goals, numbers, accounting and reports are all quantifiable measurements that seem ridiculous when applied to the spiritual development of individuals.

3- Concentration of power in a relatively isolated group, even with inspiration and the best of intentions will invariably alienate the minorities. In business, that concentration of power serves the self-interests of boards and CEOs and so, distributes resources more heavily towards the top. In the Church, the resulting lack of empathy causes minority groups to be overlooked, misunderstood and even disdained. I hope leaders don’t think this is an acceptable loss.

The Church has changed.

It will continue to change. The personalities of leaders, character of cultures and feedback from members have proven to be motivating factors. (Harold B. Lee, with his background in administration, is almost solely responsible for correlation.) But some things will not change: Fellowship with spiritual travelers, access to perspectives of God, inspiration and revelation. Of course these things are not exclusive to Mormons, but they have nothing to do with business.