A Christmas Search for the Divine Feminine 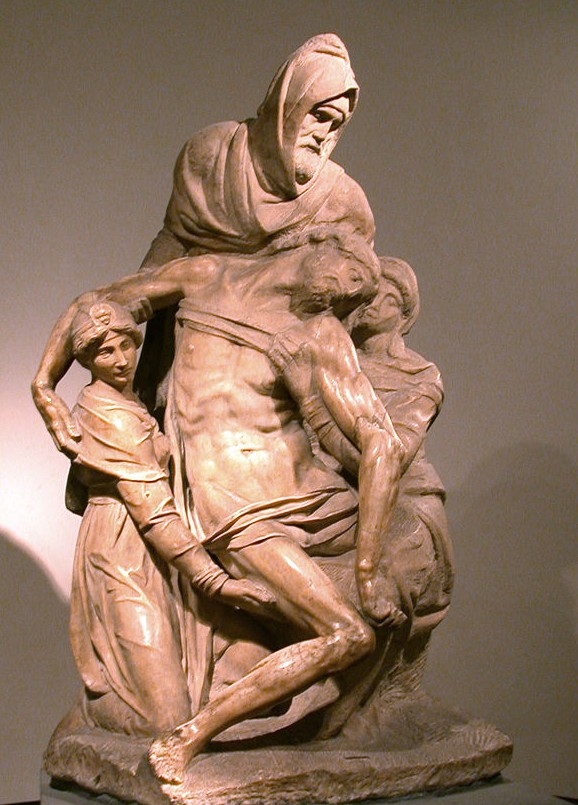 This is an expansion of a testimony I gave at my Fast and Testimony Meeting on December 7, 2014

That is a fact.

It is that way because it was written by men.

History, in general, has been written by men, so it too is male-centric.

That is a fact.

As a father of two daughters, this requires me to glean the scriptures and history looking for bread-crumbs of powerful and influential women to which I can feed my daughters as examples of what they can be.

I point out to them wherever Mother in Heaven appears – whether that be Her represented as an olive tree or in the female personification of Wisdom in the Wisdom Literature of the Hebrew Bible.1   It’s unfortunate that is takes so much work, but it does.

The stories we tell and names are imbued with meaning.  Meaning that goes beyond the sounds of the stories or the names.

My youngest daughter’s middle name is Marie.  This is to remind her of her great-grandmother, Maria, or as we call her, “abuelita.”  Abuelita was the first woman to graduate from Medical School in Guatemala.  Because of the time in which she lived, she was never allowed to practice medicine as a physician.

She was also  one of the early converts to the Mormon faith, south of Mexico.   The name Marie, is a reminder to my eight year of her amazing abuelita.

Names and stories have truth that go beyond words we say. 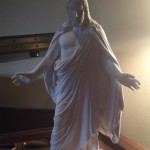 The sacred and the profane.

The consecrated and the vulgar.

The divine and the mortal.

The royal and the child born in a manger.

The life of peace which ended with violence.

He shows us how a life of contradiction is actually  a life that has wholeness, purpose, goodness, and righteousness.

As I have looked at and meditated upon the Pieta – Jesus’ limp, dead body in the arms of His mother – I have asked myself, “What was Mary feeling?  What was Mary thinking?”

During this season of Advent, I have meditated upon the Annunciation of the Virgin Mary.  What must it have been like, to be chosen to carry God the Son in one’s womb? What gifts can I bring to the Christ Child?  What terror and wonder and feeling of blessing did the young Mary experience?  These are the things, as a father of two daughters, that I meditate upon.

Even if I don’t see it again—nor ever feel it
I know it is—and that if once it hailed me
it ever does—
And so it is myself I want to turn in that direction
not as towards a place, but it was a tilting
within myself,
as one turns a mirror to flash the light to where
it isn’t—I was blinded like that—and swam
in what shone at me
only able to endure it by being no one and so
specifically myself I thought I’d die
from being loved like that.