CAN PROPHETS PREDICT THE FUTURE? 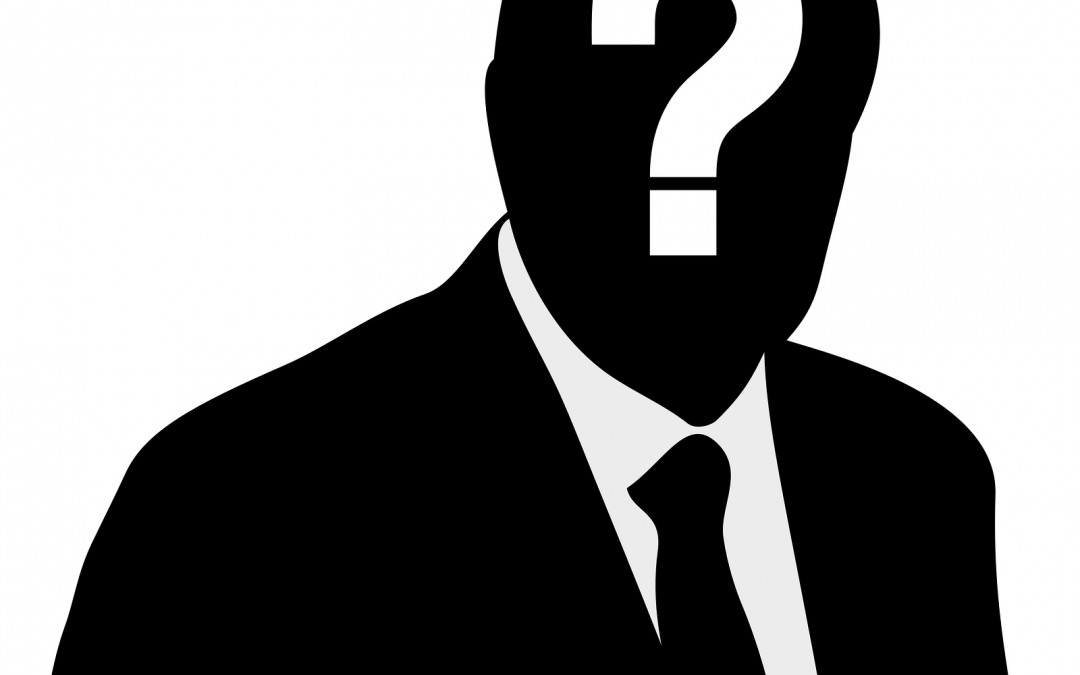 The other day I was listening to an episode of the Freakonomics Radio podcast entitled, “How to Be Less Terrible at Predicting the Future.” 1 As part of the episode, they interviewed Dr. Philip Tetlock, professor at the University of Pennsylvania, cross-appointed in Wharton and in the School of Arts and Sciences. Dr. Tetlock was and is interested in why “experts” continue to make wrong predictions and so he co-created The Good Judgement Project (GJP).2

The GJP was a sort of a long-term empirical contest to see if entrants could do a better job at predicting future events than different intelligent agencies (the tournament lasted four years). And it turned out that the top forecasters (called superforecasters) reportedly did “30% better than intelligence officers with access to actual classified information,” at predicting future geopolitical events.3

Dr. Tetlock was asked what the secret sauce was to making the most accurate possible probability estimates. That’s when my Mormon-ears perked up and my Mormon-lens started filtering. I translated the question (which I paraphrased above) to:

“What characteristics would a prophet need to posses in order to make accurate prophecies?”

Here is a list of characteristics/strategies/trainings that helps make a forecaster a superforecaster. I’ll allow you, the reader, to make comparisons between superforecasters and our prophets and come to your own conclusions regarding the comparisons:

Concluding Questions for the Reader

1 To listen to this episode of Freakonomics Radio and to read its transcript, click here.

2 Dr. Tetlock has written about the findings from the GJP in his books, Superforcasting: The Art and Science of Prediction (click here to purchase) and Expert Policitical Judgement: How Good is It? How Can We Know? (click here to purchase). I have not read any of his books. As I said, I only heard about all of this, this week. If you would like to visit the GJP’s website, click here.