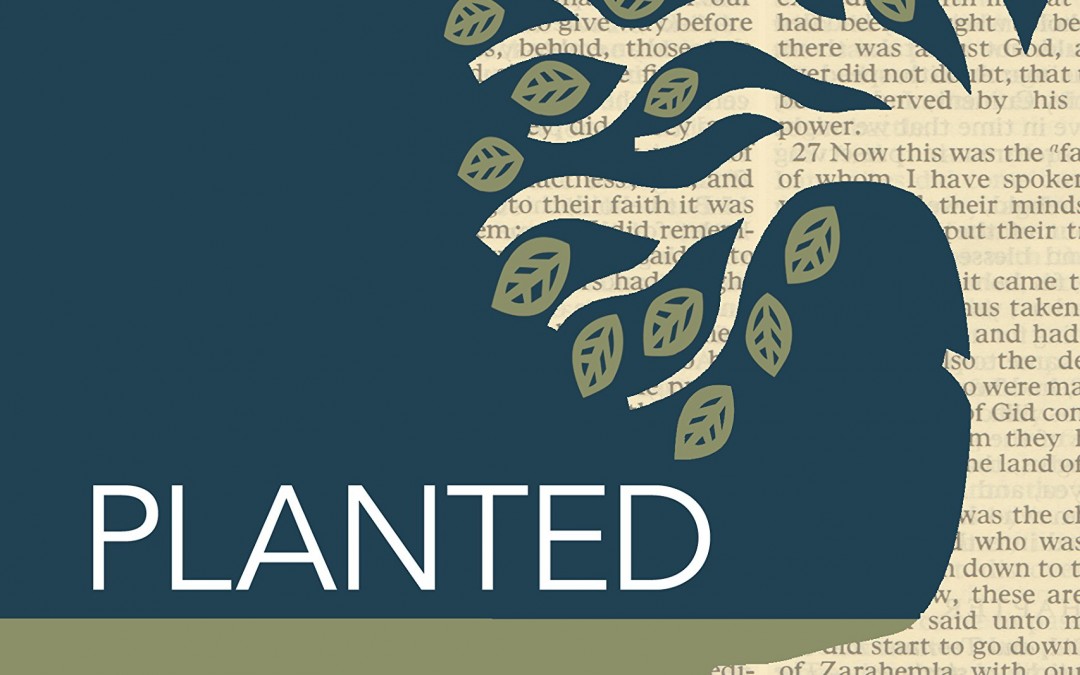 One of the most important and consequential phenomena in American politics over the last half-century has been the gradual alignment of political ideology and partisanship in the mass public (especially voters). In the 1950s you’d be hard pressed to guess someone’s political preferences based simply on their partisanship – there were many liberal Republicans in the Midwest and Northeast and many conservative Democrats in the South. This has gradually changed over the last several decades to where now there is a very strong alignment between ideology and partisanship: liberals consistently identify as and vote for Democrats and conservatives consistently identify as and vote for Republicans.

Because of this, it has become increasingly more difficult for people to “buck the trend” and maintain identification with political parties that espouse values that they do not support. In effect, they feel “squeezed out” by the political communities that they used to have more in common with. (Examples: former Vermont Senator Jim Jeffords leaving the Republican Party in 2001 over ideological disagreements with his party budget priorities or Kentucky Rowan County Clerk Kim Davis leaving the Democratic Party due to disagreements with her party over same-sex marriage.

An important question currently facing LDS Church leaders in the United States is whether they want to embrace or resist this type of change in our religious community. To embrace theological/political self-sorting would mean accepting the loss of liberal or unorthodox members as inevitable and concentrating efforts on making up lost ground by recruiting primarily from other conservative traditions (in the U.S., primarily Evangelical Protestants and conservative Catholics). In the short run, this would result in a “leaner meaner” body of Saints that is more theologically unified, homogeneous, and deferential to the priorities of its leaders.

On the other hand, to resist theological/political self-sorting would mean making deliberate efforts to widen the boundaries of “acceptable” or “legitimate” ideologies, theologies, orthodoxies, perspectives, and approaches to being a Mormon. This would result in more of a “Big Tent” body of Saints that allows a more diverse group of people to feel “at home” in the community. This would lead to continued loyalty and commitment from more in the wider group, but the trade-off would likely include less group cohesion and more diversity in theological views and behavioral expectations. It would also likely mean more variety in levels of deference/obedience to institutional priorities among the active membership.

Into this conversation enters Patrick Mason, Howard W. Hunter Chair of Mormon Studies at Claremont Graduate University with a new book Planted: Belief and Belonging in an Age of Doubt co-published by Deseret Book and the Neal A. Maxwell Institute for Religious Scholarship. His audience includes traditional orthodox Mormons (who don’t understand why some people are having a hard time interacting with the Church) as well as those who feel “switched off” (disaffected from the institutional Church due to a perceived deception or breach of trust on historical/cultural issues) or “squeezed out” (those who “feel alienated” by the “dominant social, cultural, economic, political, or ideological views held by most other members” [and leaders, I will add] and thus “feel that their presence is unwelcome” or viewed suspiciously) (2-3).

In the book, Professor Mason argues strongly for a “Big Tent” Mormon community, one that actively resists the political/ideological self-sorting that is going on in American society. He actively challenges the idea that there is only one “right way” to be a Mormon. This appeal, I think, is key for understanding the choice currently facing the LDS Church:

“The question facing the members of the church is whether we can create a meaningful sense of belonging for those who accept the core precepts and standards of the church but do not conform to the dominant middle-class, white, conservative, American norm. … And what of those who feel the Spirit in our community and want to join with us but cannot embrace some aspect of our teaching, history, of culture? When people express their honest questions and doubts – in a personal and private way, not as a public challenge to the authority of set-apart priesthood leaders – do we want them to feel that they have to leave the church until they figure it all out? Are there any places within the institutional structure of the church where people can talk honestly about their questions and doubts, or must they suffer in silence, move to the margins, or be relegated to finding their only sense of authenticity and community on the Internet? When individuals sincerely want to stay in the church but can’t see any place for themselves there and thus decide to leave, the body of Christ is weakened as we all lose.” (178)

To that end, Professor Mason does a masterful job of describing to his faithful, orthodox readers what it is like to feel “switched off” or “squeezed out” in the church community. He also describes how the default cultural/institutional reaction is to view those individuals as having a problem (“infection”?) that needs to be fixed. “But most people don’t really want to be solved,” he explains, “they want to be heard, valued, and as much as possible understood” (7). He goes on to elaborate: “Doubt is thus less a problem in need of a solution than a common part of the mortal experience that should, like all things, be treated with charity and ultimately consecrated to God” (7). His solution: “A more embracing Mormonism may thus be the most important factor in helping people more fully embrace Mormonism” (8).

The rest of the book expands on that theme and tries to help traditional, orthodox members think about what they could do to create a “more embracing Mormonism” while simultaneously extending an invitation to the “switched offs” and “squeezed outs” to thoughtfully consider how they might more successfully make a place for themselves in the community. Many of these themes have been well-covered by other reviews so I won’t elaborate here (links to those reviews at the bottom), but I especially appreciated the consistent reminders to be charitable with each other and to remember that the focus of members and leaders alike should be on Christ and not to make an idol out of the church or its traditions and cultural norms (chapter 7). Also, the short “Interlude” on Doubting Thomas is a masterful devotional text that I hope inspires readers for many, many years to come.

I will admit I had some quibbles with some parts of the book. In general I think the author gives the institutional church and its leaders a little too much of a pass in terms of the disproportionately strong role they play in shaping the cultural and theological tone that leads to so many people feeling “switched off” and “squeezed out.” After all, so many of the things that lead to people feeling alienated are either the direct or indirect result of decisions or teachings from church leaders which the general body of the church has little influence over.

He also struggles (in my view) to provide readers with a satisfactory answer to the paradox of how to balance institutional/corporate revelation with individual revelation. What do we do when our personal spiritual compasses and personal answers to prayers sometimes conflict with the priorities, teachings, or (handbook) policies set by our leaders? “There are no rules for what to do in every case, only principles to apply with assistance of the Spirit. We find ways to balance faith, patience, grace, forgiveness, integrity, conscience, community, and covenant” (116). That being said, I don’t believe that I have encountered a satisfactory resolution to this paradox from anyone so far. There is simply no substantive or effective institutionalized mechanism in the LDS Church structure for faithfully disagreeing with leadership decisions or loyally expressing dissent. This means that those who choose to voice their conscience and publicly or privately disagree will invariably incur some degree of social sanction and/or and marginalization. This is not a strength of the system, because (among other things) it is one of the things that contributes to the “squeezed out” factor that he describes and it is not simply a cultural problem – it ultimately can only be addressed at the institutional-authority level.

Quibbles aside, Planted is one of the very best books to date on the issue of faith crises, secularization, doubt, and uncertainty in the Mormon community. In my view, the book will be of most use to orthodox members in leadership positions as they try to better minister to their congregations and areas of stewardship, as well as to those who are struggling as they find themselves at the beginning of a religious paradigm shift. Those who have been around the block a few times and are read up on the historical, cultural, and theological issues currently facing the Church will likely not find the book earth-shattering or groundbreaking but will still benefit from considering Professor Mason’s perspectives on the issues he discusses.

To conclude: I am persuaded that if every bishop, stake president, and general authority in the Church were to read this book, take it to heart, and implement its recommendations the LDS Church would make miraculous strides toward its ultimate goal of creating a Zion community where no one is “switched off,” “squeezed out,” or left behind.

The ball is in their court.

OTHER REVIEWS AND INTERVIEWS ON “PLANTED”: