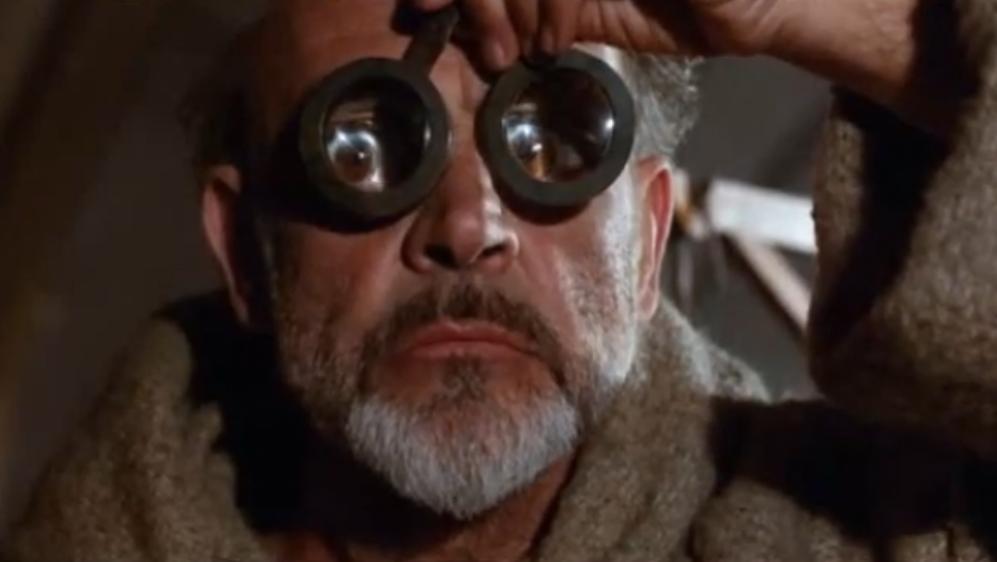 I found this on a web-site that talks about role-playing games:
“Another magical item from Mormonism (borrowed from ancient Israelite culture). A Urim and Thummim is a set of magical spectacles. They act as both read magic and read languages spells, thus allowing the user to read magical and foreign writings.
A Urim and Thummim can be a set of spectacles, two precious gems or stones set in a frame of silver or other precious metal, or a leather or metal breastplate, to which is attached a viewing apparatus.”
Prolonged use of a Urim and Thummim can cause blindness or temporary insanity, particularly when used by Fighters. For every 10 minutes of Urim and Thummim use, roll a d20. If the result is greater than the characters Intelligence or Wisdom (plus the character’s level, if a Magic-User or Cleric, or half the character’s level, if a Thief) the character suffers some mental affliction. For every 10 minutes of use, per day, after the first 10 minutes, subtract one from your combined attribute and level score.