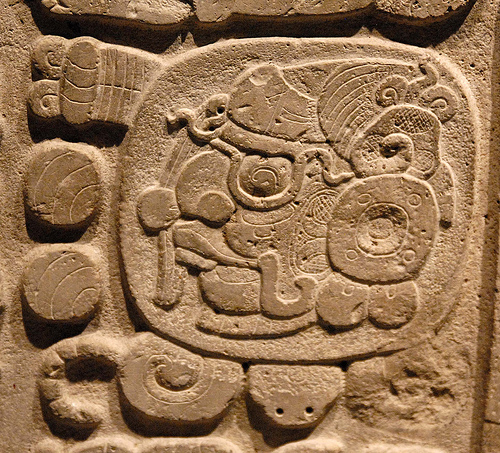 Although a single prestige language was by far the most frequently recorded on extant hieroglyphic texts, evidence for at least five different varieties of Mayan have been discovered within the hieroglyphic corpus