THE ALLEGORY OF THE OLIVE TREE

This part of the Book of Mormon is very dry, long, and tedious for some.   I decided to break up the chapters as Grant Hardy has done in his Reader’s Edition of The Book of Mormon.  I found it helpful to keep track of what was who and what the heck was going on.  I will not offer any scriptural exegesis as that can be found in the church manuals;  the exception is Jacob 7.

Jacob 5:49-59   Third Remedy (cross-grafting between the main tree and the transplants;  the worst branches are burned)

Jacob 5:60-69  One Last Effort (servants are called for additional grafting, pruning, digging and nourishing;  the bad branches are gradually removed)

Jacob 5:75-77  Prophecy of a Third Decay and the End of the Vineyard

Jacob 6:1-4  A Meditation on Zenos’ Allegory

Jacob 6:5-13 An Exhortation on Zenos’ Allegory 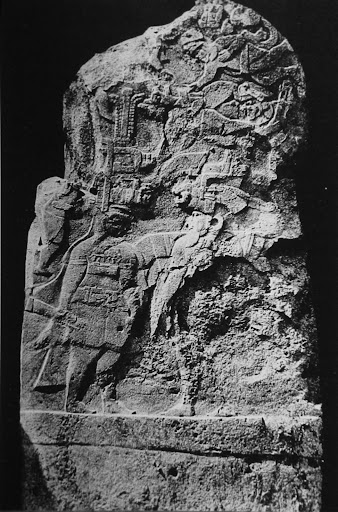 vs. 4 “And he was learned, that he had a perfect knowledge of the language of the people…..”

These are  odd phrases given that the Lehi colony had only been in the New World for about a generation and a half.   Of course Sherem would have a perfect knowledge of the language.  That is unless,  Sherem was not part of the Lehi colony, but was part of a civilization that existed in the Americas prior to the arrival of Lehi.   That would make perfect sense given what we know about Mesoamerica.  The phrase sighted in verse 1 also seems to substantiate that claim.  Why else would Jacob have said that Sherem, “came among the people..,” unless he was not originally part of the people of Nephi?

Using scriptural hermeneutics and exegesis (translate that!),  we find textual evidence within the Book of Mormon that there was civilization pre-existent to the Lehites.   Here we find that Mesoamerican archeology helps inform what we find in The Book of Mormon.