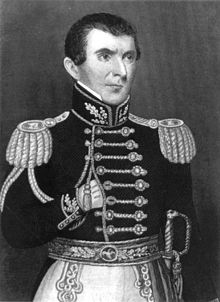 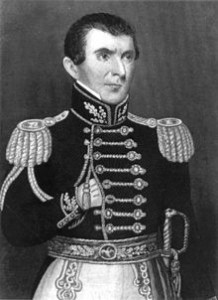 In discussions with devout members of the Church, I have brought up the idea of blind obedience vs. informed obedience.   I subscribe to the latter and rail against the former.    I am concerned when one’s own moral compass is required to be shut off in order to obey.

In one of these discussions, I was rebuked with the following:

“If I am asked to obey, and it is wrong, the sin will be upon my leaders’ heads.”

Between May 21 and 28, 1842, the Nauvoo High Council met several times to investigate reports of adulteries instigated by John C. Bennett and his followers.1   For those not familiar with LDS Church history, John C. Bennett was a very influential man in Nauvoo.  He helped secure Nauvoo’s Charter; became Nauvoo’s first mayor; was a General in Nauvoo’s Legion; was called as “Assistant President” to Joseph Smith.

John C. Bennett taught what was called, “spiritual wifery” – a term borrowed from some early American religionists such as those near the Blackstone Valley of Rhode Island and Massachusetts in the 1740s.2   Spiritual wifery,  as taught by Bennett and his followers, to put it bluntly, was just a one-night stand without any vestige of a marriage ceremony.

“…He [Bennett] said there should be no sin upon me if there was any sin it should come upon himself….John C. Bennett was the first man that seduced me….”4

Hmm….Sounds sickeningly similar to what I was told by my acquaintance when she was defending, what I am calling, her blind obedience.

Oh, ya,  I almost forgot.  John C. Bennett was excommunicated for his “spiritual wifery”.