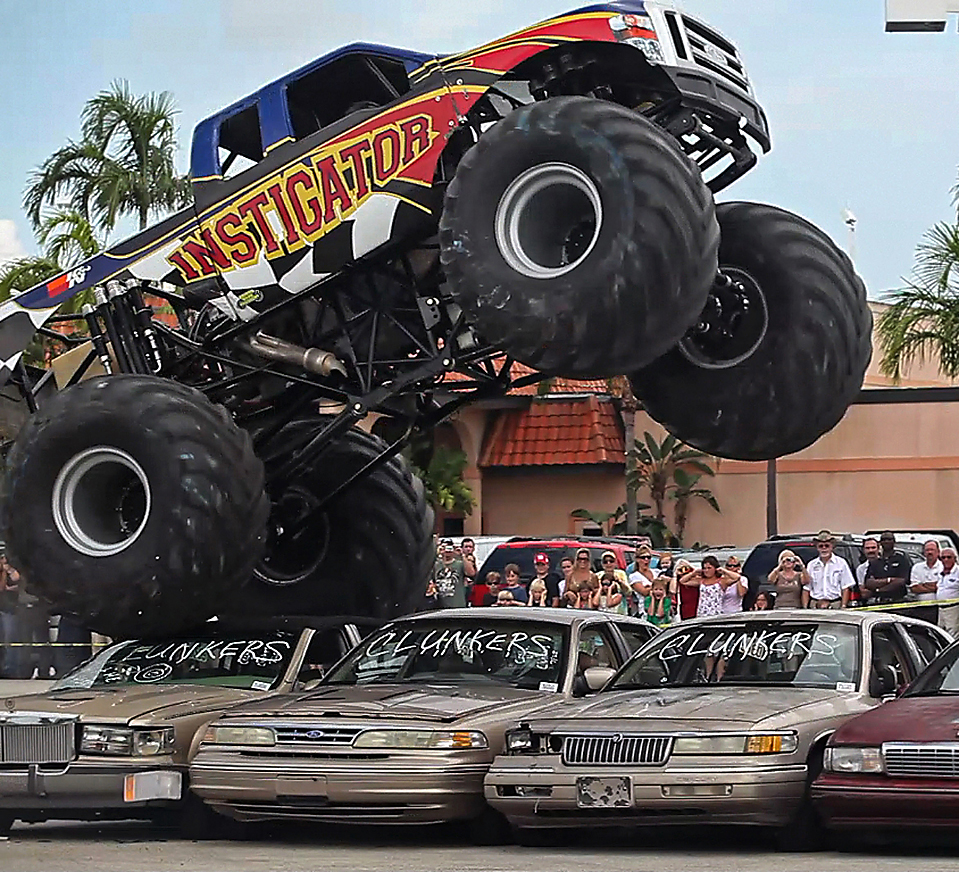 SUNDAY SUNDAY SUNDAY!!! (Using my monster truck voice) Everyone ready for the big announcement this Sunday? Have you started guessing what the meeting will be about? Is it going to be service missions? Is it going to be about lowering the sister missionary age? Will it be announced that the sister missionaries can serve for 2 years? Is it going to be about new missions opening up? Will missionaries now be using RationalFaiths.com for the discussions? Or, will it be that the missionary program is going digital?… Well turns out, according to our sources the big announcement on Sunday is this:   The mission program is going digital. Which involves a whole mess of iPads. I don’t know if this will be just for North America or if it will be worldwide.  Either way, it seems that missionaries will soon be carrying iPads instead of flip charts, etc. 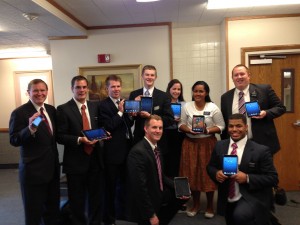 So let’s go over the pros and cons:

I’m still hoping that they will talk about service missions and the Just Serve program, but alas my hopes might have to wait a few more years. I’m hoping our sources are wrong and they still announce service missions.  So what do you think are some of the Pros and Cons? Will the cost of updating printed manuals offset the cost of the iPads?