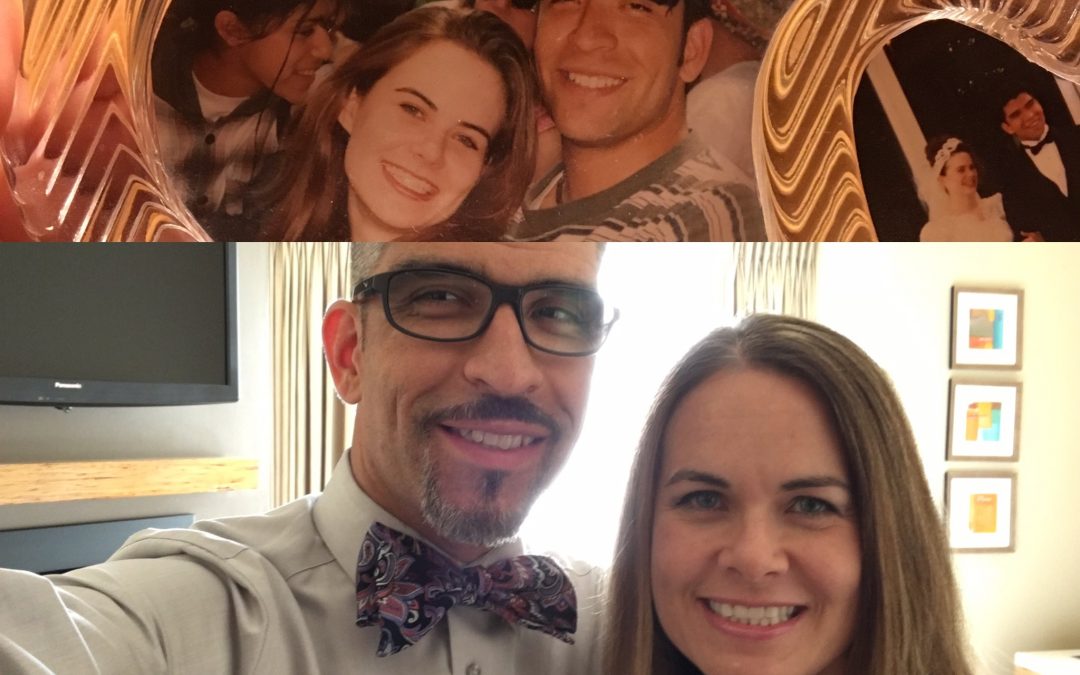 Twenty years ago today, the only grown woman to ever see my grown, naked body saw it for the first time and she didn’t run away (I’m a hairy dude). There is evidence that this occurred at least two other times as we now have two brilliant daughters.

Recently our youngest daughter approached me with a question: “So, dad, why did you want to marry mom?”

“I liked being with her. I liked talking with her. She was different than many of the other women at our college,” I replied.

“Well,” I said, “lots of women went to college just to find a husband. They were either boy-crazy or they sat around and watched TV all day instead of taking their classes seriously; they expected that their future husbands would just take care of them, so why bother studying? Mom wasn’t like that. She had a plan. She took hard classes. She studied diligently and did well in her classes. I had really great conversations with mom. She made me feel smarter than I was. And she was beautiful. Your mother is so beautiful.”

About 10 years ago I bought the following plaque for my wife for Mother’s Day: 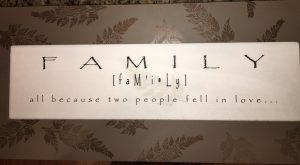 In case you can’t read it, it says, “Family: all because two people fell in love…” Well, that plaque is a lie. Okay, maybe it’s not a lie, but falling in love is the easy part. Marriage is hard. Marriage is really hard. Nobody told me that twenty years ago. Family and friends give advice at the beginning of a marriage, but it’s mostly just tropes and quips. It has no utility other than to make the people giving it feel good about themselves. Somebody could’ve told me marriage would be hard. I probably wouldn’t have believed them, but I still wish someone had told me.

Marriage is also hard because of each spouse’s unique personality. I recently learned that one’s personality isn’t constant but rather changes depending on context and situation. Most of us see people in the same context repeatedly, which suggests that a person’s personality is immutable. Here’s the thing though – in marriage, you will see your spouse in all types of different situations and contexts. If you are privileged enough to be with your spouse for 20, 40, or 60 years, they will change. Time and context will give you not a monochromatic spouse, but rather a palate of colors. Some of those colors you will love and want to see more of and others you will wish you could see less of and maybe even never see again. 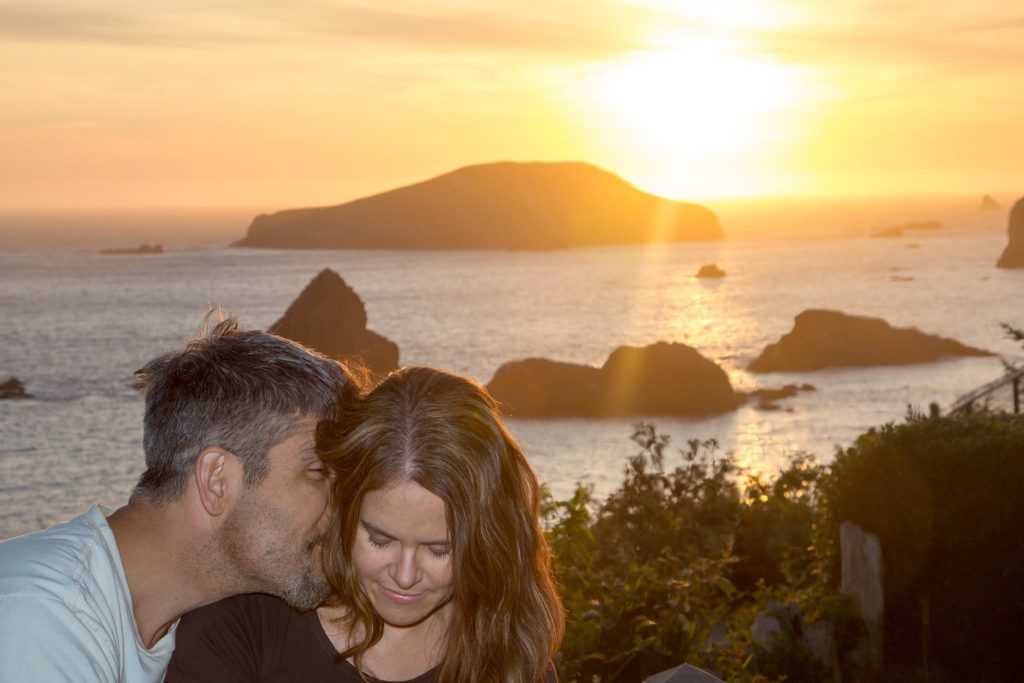