Armed with Righteousness? To What End? 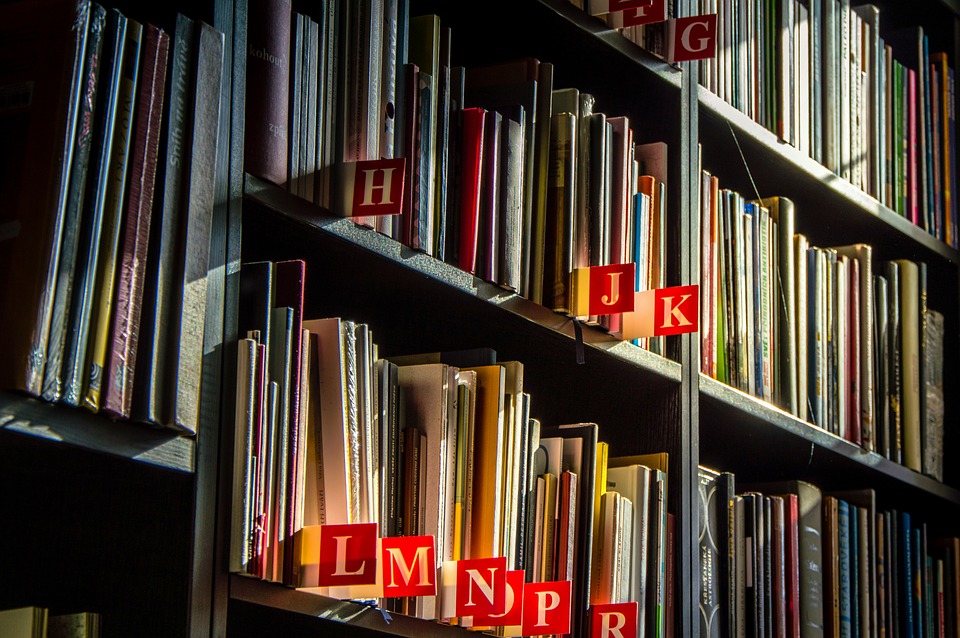 This month’s First Presidency Message in the Ensign is an instructional essay by Eyring on remaining faithful and spiritually strong.

I struggle with this narrative because it… isn’t true. At least, not for me.

Eyring says all this should have armed me with righteousness.  And maybe it did. But, it was while I was doing all of this that my faith in the church fell apart.  None of those behaviors protected me from that.

The thing that changed was that I took my unorthodox beliefs off of the shelf. The shelf was heavy with inauthenticity, and I couldn’t hold it up anymore.  I started to think about these unorthodox beliefs and talk about them and share them with others.  And it was in doing this that I realized that church is not a welcome place for people with unorthodox beliefs.  Even though I was doing all of the other things right, it didn’t matter if I wasn’t willing to sacrifice my authenticity by leaving those things on that shelf any longer.

After this realization, even if I had wanted to put those things back on the shelf, I could not have.  It was too late, and they didn’t fit anymore. Because the truth is that *my* problem was never those unorthodox beliefs.  My problem was that I was trying to squeeze into a mold that wasn’t made for me.

Maybe doing these things did keep me spiritually strong. But my outcome is not what Eyring predicts.