ARE WE MORMON? I AM CONFUSED; Gordon B. Hinkley & Russell M. Nelson 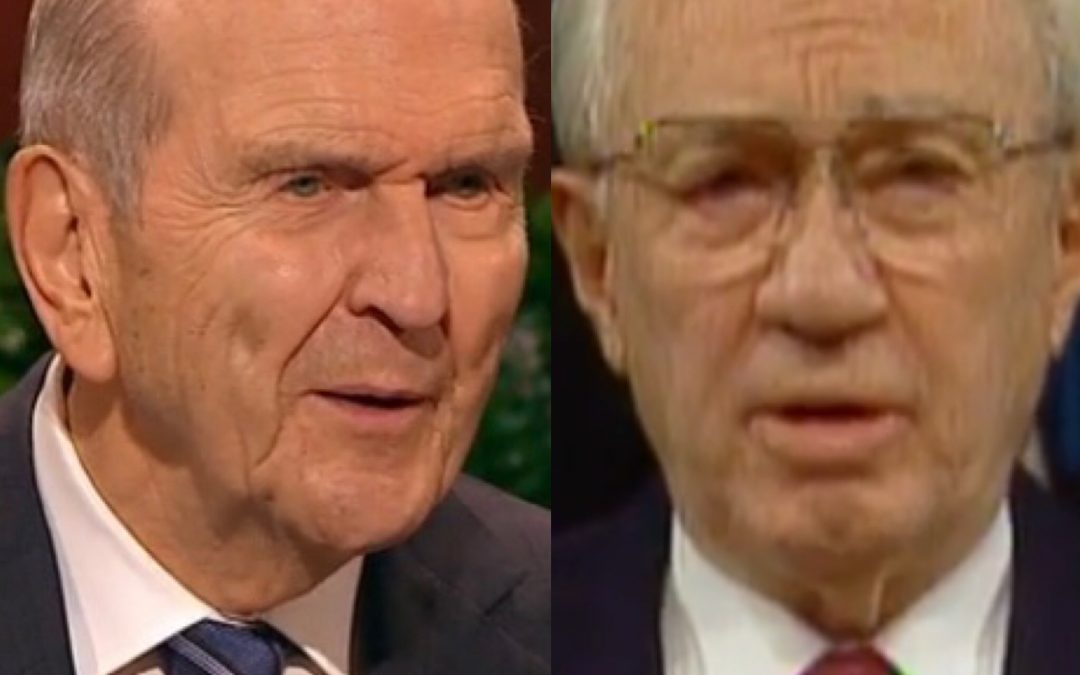 We’ve all seen the Mormon memes.  I mean, The Church of Jesus Christ of Latter-Day Saints’ memes where the word “Mormon” has been dropped from things in which we are accustomed to seeing the word, “Mormon.”  And you all have to admit, they are a little funny.

President Nelson’s Sunday morning General Conference talk, The Correct Name of the Church, got me thinking.  Has President Nelson ever spoken on this subject before and have there ever been disagreements, among General Authorities, with regards to the use of the word, “Mormon?”

As I dug around, I found some interesting information.  I have edited three talks, two from Russell M. Nelson and one from Gordon B. Hinkley to explore this question.

While listening or watching, here are some thoughts: