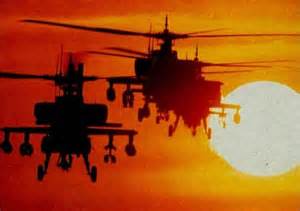 More Mormons are leaving the LDS Church than ever in its history. Not content with this, Church leaders are also kicking out Mormons in record numbers.

The last two years have racked up a spate of excommunications of Mormons for what is termed “apostasy.”

What is “apostasy”? Well, in practice, it is has come to mean holding the wrong idea and then telling it to somebody else. But what is this “wrong idea” members are not allowed to share? The answer to that is contained in the most recent excommunication of Alan Rock Waterman.

First, we know what that “wrong idea” is not. It is obviously not hypocrisy and being two-faced.

How do we know this? Because in spite of the fact the LDS Church has publicly proclaimed it is okay to voice your opinion about Church matters and to blog about such things, 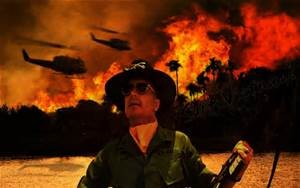 Mormons are still being excommunicated for doing just that. If hypocrisy and being two-faced constituted “apostasy,” the entire Church leadership would have to excommunicate themselves.

I love the smell of napalm in the morning!

The list of those who have been excommunicated for “apostasy” is growing long. Denver Snuffer, Kate Kelly, Carson and Marisa Calderwood, John Dehlin, and last week, Rock Waterman. (I apologize if I have missed any names on the list. But one of the good things about apostates is you don’t have to worry about hurting their feelings.)

Despite the mixed messages the Church has sent about what constitutes apostasy, actions speak louder than words. A comparison of John Dehlin and Rock Waterman will make the point only too clear.

The Process of Elimination

Sherlock Holmes described the process of elimination this way: “When you have eliminated the impossible, whatever remains, however improbable, must be the truth.”

John Dehlin and Rock Waterman are as different in their religious beliefs as night and day. They are at opposite ends of the spectrum. But they were both excommunicated.

I propose an experiment; that we utilize the process of elimination 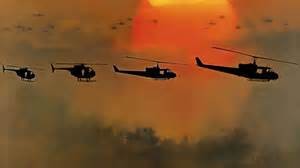 by listing the reasons for why these two were found guilty of apostasy. Once we have done so, we can compare the list and, by the process of elimination, perhaps find out what apostasy really is.

3. Jesus Christ—Rock believes Jesus Christ is the Son of God and the Savior of the world. John believes neither of these things. No match. Surprising as it may seem, it makes no difference what beliefs a person holds about Jesus Christ. You can have a burning testimony of everything the scriptures teach about Jesus and still be an apostate as far as the LDS Church is concerned.

4. Church Leaders—Rock Waterman does not believe modern Church leaders are necessarily “prophets, seers and revelators,” as they are billed.

But wait a minute. Neither does John Dehlin. We finally have a match!

What does this mean? It means that if we have found the one common denominator 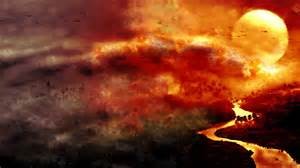 between the excommunications of Rock Waterman and John Dehlin, we have likely identified the one thing that constitutes “apostasy.”  And with this match, we have done so.

The sole reason that Rock and John were excommunicated for apostasy is because of their lack of belief in the prophetic calling of current LDS Church leadership.

What is our take-away from this experiment?

If you have difficulty sustaining current Church leadership as prophets, you are in a state of “apostasy.”

“Follow the Prophet” has become the primary tenet of the LDS Church. More important than “Follow the Savior.”

Case in Point:  As taught by the Church, if the prophet tells you to do something the Savior is against, and you do it anyway, you will be blessed. Who is given supremacy here? The prophet or the Savior?  Funny we never hear that saying the other way around. 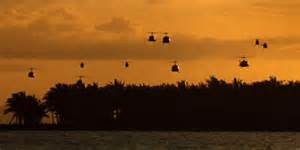 “Doubting the Prophet” is the cardinal sin.

But don’t you dare doubt the prophet.

This is a strange state of affairs.

It might cause a person to wonder if this position makes any sense.

It might cause a person to reflect on the Church leaders who teach this.

And upon further reflection, it might cause a person to begin to doubt the inspiration of those Church leaders . . .

“By their fruits ye shall know them.” 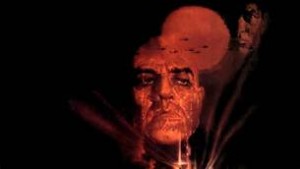