Who Is Allowed to Say What In Mormonism? 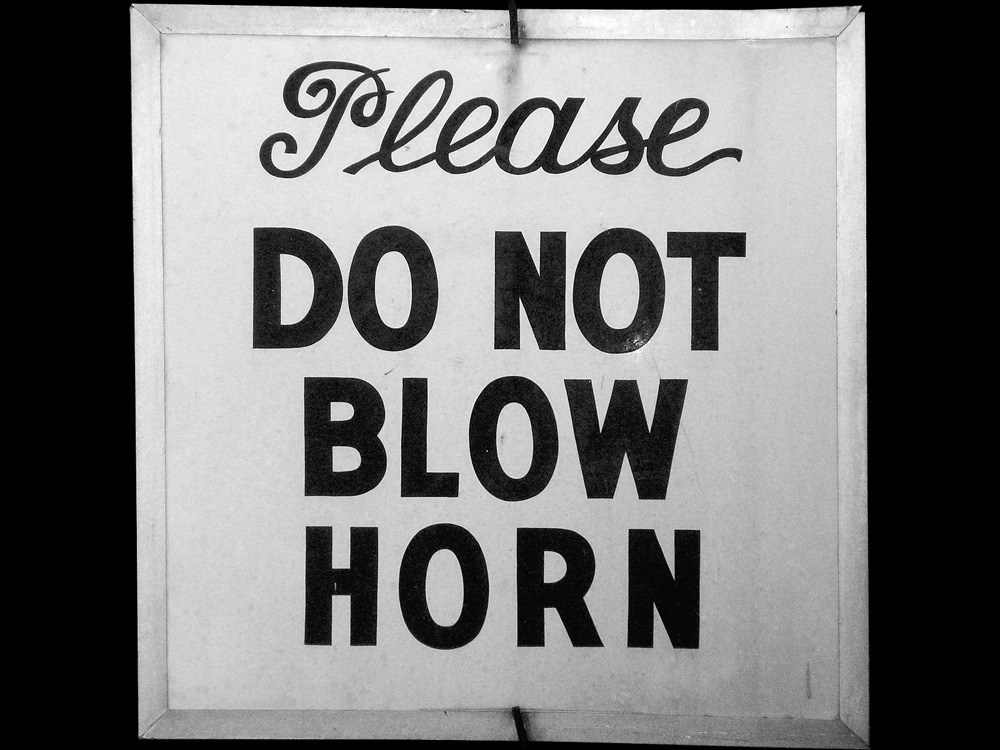 Much of the current debate within the LDS community, especially as pertaining to the possible excommunications of John Dehlin and Kate Kelly, stems from uncertainties about who is allowed to say what and where.

In her book Toward a Civil Discourse Sharon Crowley uses Aristotle’s ideas of Oikos and Polis to discuss exactly this: how and where are important public debates supposed to take place, who is supposed to be involved, and how should they go about it.

In Athenian Greece, the “Oikos” was the place of family, but as Hannah Arendt points out, in Athens, the family was openly oppressive, misogynistic, and exclusionary. Women were forced to stay home; slaves weren’t allowed to speak or make decisions. Discourse within the home was strictly hierarchical, and the man was the dictator. Most people saw this arrangement as natural; women, children, and slaves did not possess the necessary constitution to engage in public debate, and were therefore silenced.

The “Polis,” however, was where all of the participants thought of each other as equals. No one was any higher than another. They were all wealthy, educated men who had been trained in the art of public discourse, and could therefore disagree with each other and have conversations, but also, they thought, they could discuss important issues that affected society because the were born with the necessary traits to be able to do so.

In modern Mormonism, though, these two seem to have switched. Within the home, we are taught and act as though all are equals. It wouldn’t be unheard of for a father to listen to his six-year-old daughter tell what she thought of his taking a new job, and her opinion would probably be taken seriously. However, when that man enters into his public church community, his opinion (if he is not sustained as a leader or a prophet, seer, and revelator) can contribute little to public conversation because of a rigid hierarchy of who has permission to speak, and when, and about what. He lacks a “calling” or “conversion” or “consecration” that would allow him the right to speak and be heard.

Athens was a democracy, and upheld (though with many caveats) that a multiplicity of voices would benefit society, and the thoughts and arguments of many individuals (of a certain demographic) were valuable and even vital to a well-functioning society.

Mormonism is not a democracy, and does not market itself as such. However, much of the doctrine of Mormonism is based on the idea that an individual can receive valuable and meaningful communication from the divine, what we call personal revelation. The same liberal values that urge us toward democracy, individual freedom, and of the value of individual voices exists within Mormonism, but they stop at some unclearly defined point. At some point, your voice stops being worthy of being heard.

Lately, with the online debates surrounding John Dehlin and Kate Kelly’s possible disciplinary councils, I have seen many people put forth the argument that “We are free to believe whatever we want, as long as we don’t take it public.” Given that America, and many other countries where the church is prevalent, have deep democratic roots, it’s a wonder that church Members don’t have a more difficult time stomaching this concept.

We are told that we are all valuable, that our personal revelations are important, and that we have “the privilege of worshipping almighty God according to the dictates of our own conscience.” And yet, our belief system has led us to a place where many of us openly and strongly believe that “when the prophet speaks, the debate is over.” Within Mormonism, we can simultaneously believe that we can receive divine revelations from God that are individualized and irrevocable, and also that we have prophets whose words trump any personal revelation that we can receive. It’s strange that our brains don’t go through more trauma because of this.

I think the way that we make it work, is through the argument posed above: “believe what you want, but don’t go public.” Or to put it in Aristotle’s terms, you are allowed to speak however you want within your oikos, but your opinions are not welcome within the polis.

The biggest problem with this argument is that the line between oikos and polis, between public and private is permeable and difficult to pin down. The arenas where we discuss the different aspects of our lives bleed into each other. And this isn’t just because we have online selves and offline selves, either.

Crowley points out that even though Aristotle established the Agora, the public location for discussing important political issues, people still talked about politics in other places, like around their hearths, or at the dinner table. And they probably talked about their home life in the Agora as well.

We all do the same thing. My life as a Mormon, along with all it’s beliefs and troubles and topics of conversation, is not solely confined to my time in the chapel, or at home, or in the temple. I talk about it at work, with my non-member friends, on the internet, and in my academic work. M. Russell Ballard has even recently commissioned us to make our online selves and offline selves more closely aligned by using multiple public online arenas to talk about our private beliefs.

There is no solid distinguishable line that divides our public from our private, our polis from our oikos. So how is anyone, including Kate Kelly or John Dehlin supposed to limit the expression of their thoughts, beliefs, feelings, doubts, questions, etc. to a private-only sphere?

Moreover, one large component of the doctrine of Mormonism is the insistence that our beliefs be embodied and enacted. We are told to not just believe the temple is a holy place, but to physically go to the temple; we are supposed to not just believe that Christ is our savior, but to physically eat bread and drink water that represents that belief; we are urged to be doers of the word. So if we are living our beliefs in our day-to-day lives, how are we supposed to keep that private?

Because the only real private sphere that I can imagine is my own closet, or in intimate conversations with my wife or the Lord, when someone says to me “keep your beliefs private,” and because I feel like not practicing my beliefs openly would be living an inauthentic life, it essentially feels to me like anyone making the argument above is saying “shut up about about your personal beliefs, and get out of my life,” which doesn’t feel like a Christ-like way to communicate with each other. We are being told simultaneously by our people that our personal revelations are of the utmost importance, and not welcome in public conversation.

I think what people really mean when they say that we are allowed to believe whatever we want as long as we don’t do it publicly is that they don’t want to be faced with the cognitive dissonance that comes when they see other people living the gospel the same way they do, and come to different conclusions and feel different things about it. That doesn’t fit well into the story we tell ourselves about salvation.

Any deviation from that story upsets the idea that there is a clear, easily understood trajectory from faith to action to exaltation, that doing A, B, and C always leads to D, no matter what. We want so bad to believe that. So badly in fact that many are not welcoming to any voice in the Polis that suggests otherwise, and those voices are silenced by being told to keep it to themselves.

Steven Hopkins studies Rhetoric and Composition at Arizona State University where he is a Graduate Teaching Assistant and also Assistant Director of Writing Programs. He has a wife and three kids, and he makes videos of them and puts them on YouTube.

All posts by Steven H