All Children Are Alike Unto Me 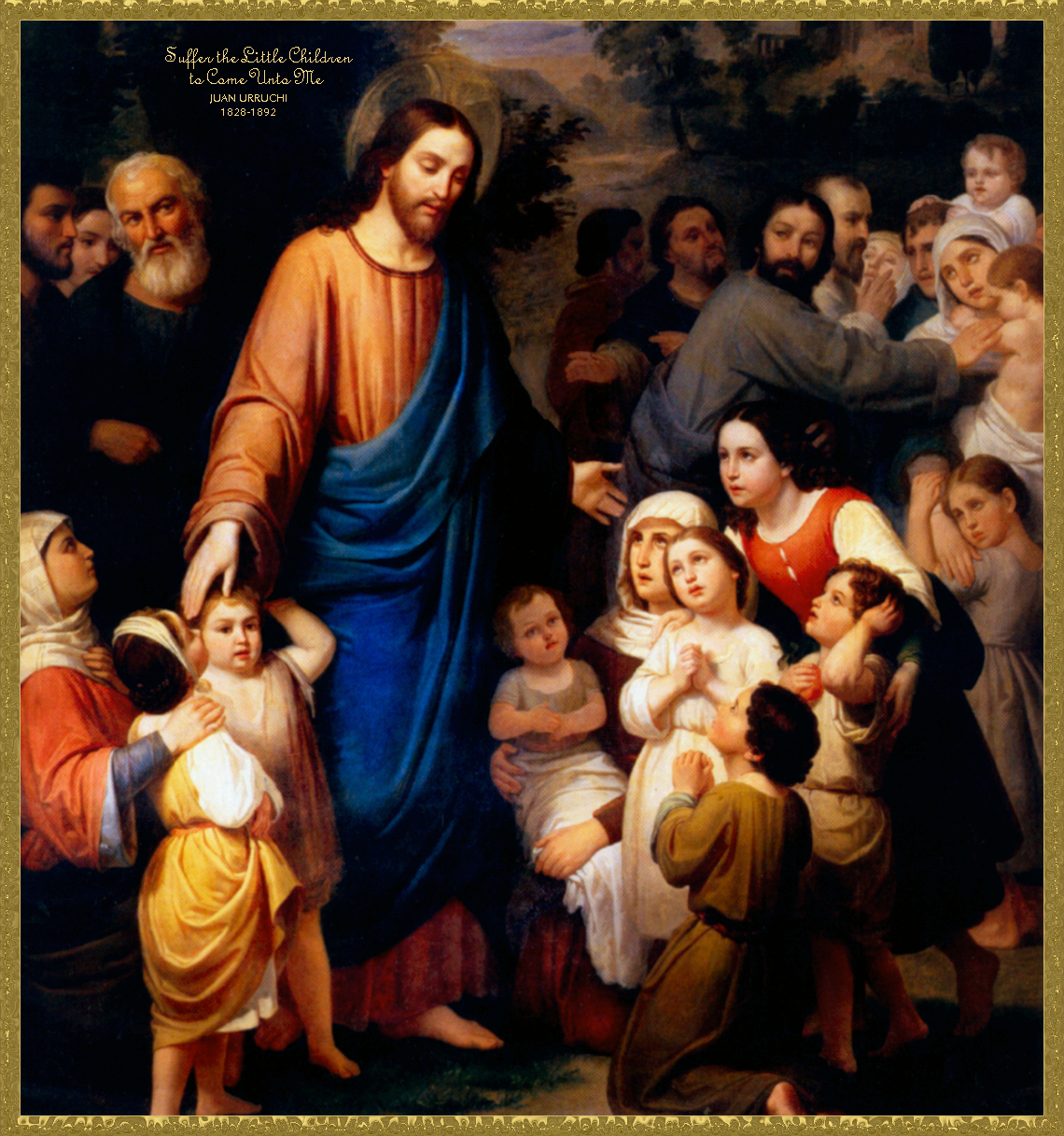 A change in the Church’s Handbook 1 contains new language that bars the children of same-gender couples from receiving a name and a blessing and from being “baptized and confirmed, ordained, or recommended for missionary service” without approval of the First Presidency. In response, I share the following scripture verses and leave it to you to consider how they match with this new policy. I honestly don’t know.

And I am filled with charity, which is everlasting love; wherefore, all children are alike unto me; wherefore, I love little children with a perfect love; and they are all alike and partakers of salvation. (Moroni 8:17)

We believe that men will be punished for their own sins, and not for Adam’s transgression. (Articles of Faith 1:2)

Hence came the saying abroad among the people, that the Son of God hath atoned for original guilt, wherein the sins of the parents cannot be answered upon the heads of the children, for they are whole from the foundation of the world. (Moses 6:54)

For Moses said, Honour thy father and thy mother; and, Whoso curseth father or mother, let him die the death: (Mark 7:10)

And again, by way of commandment to the church concerning the manner of baptism—All those who humble themselves before God, and desire to be baptized, and come forth with broken hearts and contrite spirits, and witness before the church that they have truly repented of all their sins, and are willing to take upon them the name of Jesus Christ, having a determination to serve him to the end, and truly manifest by their works that they have received of the Spirit of Christ unto the remission of their sins, shall be received by baptism into his church. (D&C 20:37)

For none of these iniquities come of the Lord; for he doeth that which is good among the children of men; and he doeth nothing save it be plain unto the children of men; and he inviteth them all to come unto him and partake of his goodness; and he denieth none that come unto him, black and white, bond and free, male and female; and he remembereth the heathen; and all are alike unto God, both Jew and Gentile. (2 Nephi 26:33)