A Lonely but Blessed Road 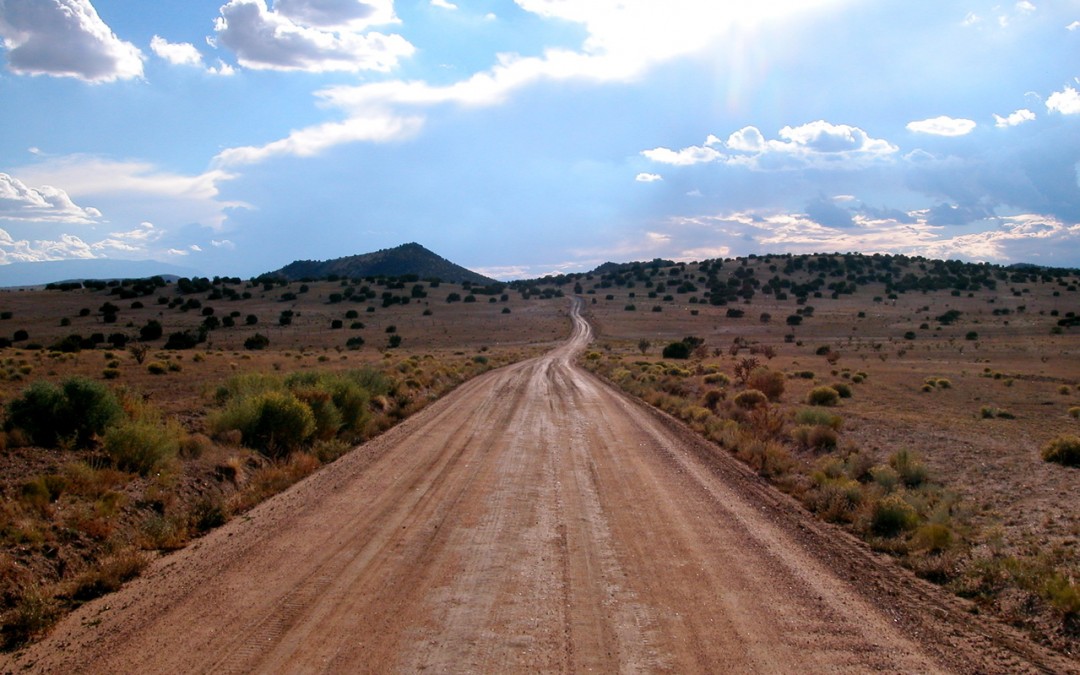 In light of the ongoing efforts of activism and inclusivity within and outside the LDS church, I wanted to share some thoughts from last month regarding Dr. Martin Luther King, Jr. and what it means to be a prophet or more specifically, have a prophetic vision for one’s community. This vision is crucial in re-building the covenant community destroyed by the presence of the “royal consciousness”, as described by Old Testament scholar Walter Brueggemann. This royal consciousness is the dominant culture influenced by affluence, oppressive social policy and static religion. This is the consciousness (and the lens it manifests) that those with a prophetic vision, have had to work against and must continue to work against.

The thing about having a prophetic vision is that it doesn’t come without persecution. From the stories of Daniel and Moses to Jesus the Christ’s interactions with the Pharisees, skepticism and persecution can present themselves both inside and outside one’s sphere of influence. The “Beatitudes”…to be poor in spirit, to mourn, to be meek, to hunger and thirst for righteousness…are all markers along the journey of the prophetic imagination, envisioning and professing a reality for others that is beyond the ordinary. This journey, however, can be a lonely one.

Dr. King had his admirers of course. I’d like to suppose a lot of us would have been supportive of Dr. King if we around during his lifetime, but I think it could be suggested that it wouldn’t be the case for some. That leads us, on the other hand, to those voices of dissent; pushing back against his views and approach to progress. These voices were, at times, the voices of other Black people.

Today, King’s words and theology are often manipulated and co-opted to assign a standard of respectability for those who are taking on the mantel of the prophetic imagination. For those whose “style” of protest does not adhere to a certain perception of peace; more often than not by, as King professed, the White moderate who is dedicated to the idea of a “more convenient season” in regards to justice.

Reclaiming MLK for me is not only reclaiming his words and work but also reclaiming the reasons why he said what he said and how he said it. King’s words live in a legacy of the prophetic: situational, relational and radical. They set an example for all us who look to enact change for those around us. The road to the pursuit of justice and simply put, doing what is right and just, is a long one but it is one that is blessed.