An Open Letter to Mormon Women: A Modesty Proposal 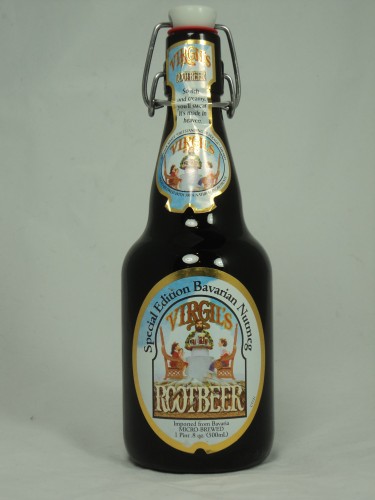 An Open Letter to Mormon Women: A Modesty Proposal

Dear Mormon Women, you are the greatest. Thank you so much for all you do in the Church. Some of my best friends in the world are women.

But I wanted to draw attention to something. My comments might not be politically correct, but they address an issue that really matters: personal purity. I’m speaking specifically of the kind of purity that is based on the Word of Wisdom. Culinary modesty, you might call it.

I’m not going to speak for all men here, but just for myself and some of the men I know. We ask you to please, please, do your duty when it comes to the Word of Wisdom. God has commanded us to avoid the very appearance of evil. And whenever a man sees a woman drink a Coke, all he sees is an aluminum can of delicious brown liquid. And then he has no choice but to break the Word of Wisdom. If the man hadn’t seen you drinking that Coke he wouldn’t have bought that beer, so therefore the blame falls at least mostly on your shoulders, even as appropriately clothed as they are.

My modesty proposal is simple: women, please be a little more considerate of the men in your life. It’s not that difficult. For example, just don’t pick up that Coke. And don’t even get me started about carbonated beverages in glass bottles, particularly the ones that look like alcoholic beverages (i.e. all of them). When a man sees something like that, what inevitably garnishes his thoughts is not virtue. Do you women really want to trade your purity for a Virgil’s Root Beer?

Let me give you another example: I saw a woman with a toothpick in her mouth the other day. Seriously? Seeing her do that was the proverbial straw that broke the very literal seal on my pack of Camels.

It is important to be clear here, dear LDS women, that even though we love you we can’t love the sin: a woman’s purity in living the Word of Wisdom depends largely on what happens in a man’s head when he sees her.

I hope you don’t decide to be offended by this. I just felt a prompting that it was time for me to speak up against the trends of the world. I’m so tired of women’s lack of personal purity infringing on my ability to live the Word of Wisdom. Now, before the femimarxists jump all over me in the comments, let me just say that the guilty take the truth to be hard, and that the Lord just can’t tolerate impure behavior.

Some might say the issue is in men’s minds–that chewing a toothpick wouldn’t actually be a problem if I didn’t turn it into one. Some might think it’s an example of so-called “victim blaming,” or that men like me are creating a culture that asks women to blame themselves for their brothers’ weaknesses.

You might think my criticism is off the mark. Well, I hope my sincere words help you look beyond the mark and see things as they really are.