A Call to Action and A Call to Repentance 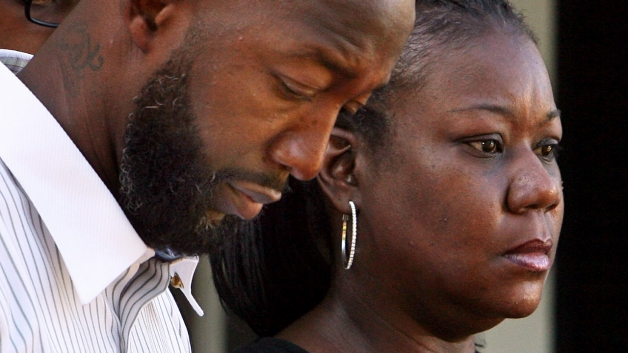 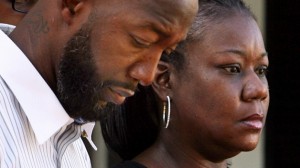 I wept tears of pain when the verdict was announced in the Treyvon Martin case. I quickly woke up my husband and before he could join me in my outrage, I ran to check on my three brown sons and daughter. I just wanted to make sure they were safe if only for this moment. I have always known that the brown hues of their skin were a visual indicator of looming dangers and societal disdain. I have tried to teach them to be ready but sadly realized I cannot always protect them.

The next morning, I dutifully got them ready for church. As I ironed their church attire, made sure they brushed their teeth and put on the right socks—I was filled with pain. Was I subjecting them to a place with more pain, unanswered questions, and the harsh reality of their minority status and station?

Here I worked to take my brown children to a church that had a racist history, a history that has not been fully addressed.

A church that has remained virtually silent as to why men, who looked like my sons, were denied the priesthood for more than a hundred years.

A church whose hierarchy is a visual representation of the many years of African American segregation and isolation. Don’t think I haven’t had to answer the question “Mom, why don’t any of the apostles or prophets look like us?”

I call on my Church to say something—the silence is deafening and harmful. For years I have sat in meetings and listened as members gave their best reasons as to the whys:

“All Black people weren’t worthy until 1978.”
“The members of the Church weren’t ready to have African Americans in their church.”
“The politics of the time dictated the priesthood policy.”

The Church’s silence has implicitly allowed members to make such racist and hurtful comments and all I could do was sit there with no defense. You have given me no defense. You have me, and many others, sit in a hostile environment where members are allowed to take their stabs at the whys. You have failed to let me worship in safety. Its one thing to know I live in a racialized America but to come to a sanctuary and still be bombarded by racial ignorance that you, as a church body, can rectify is disappointing. You can and should quiet the specious rhetoric.

The scriptures are riddled with countless prophets admitting their missteps, their wrongdoings, and their subsequent forgiveness.

Peter denied the Christ—three times.
Joseph Smith lost 115 pages of scripture.
David had a man killed to hide his affair.
Alma needed an angel to turn him around and his father needed Abinadi to shake him back to the truth.
The Brother of Jared forgot to pray.

If you were wrong, if you made a mistake and the prophets of that time succumbed to racist ideology then let me give you the license to admit it.

Say you’re sorry.
Make amends.
You will be forgiven.
Then, let’s move on—both learning and refraining from repeating this mistake.

Your mistakes, as a church hierarchy, only makes you human, fallible, and in great company. The admittance of this mistake, among any others, does not deter my faith in you as seers and revelators. In fact, the admittance of wrongs frees ones soul, allows you, and all of us to heal.

As a church and a people, let’s start to heal.

I am a stay-at-home Mom to three sons and one daughter. I am married to a self-professed Viking and the love of my life. I graduated from Utah State University with a degree in History. I received a Master's degree from Syracuse University in Newspaper Journalism and a Ph.D. from UNC-Chapel Hill in Mass Communication. I start Duke Divinity School in the Fall. I served a mission in Campinas, Brazil. I like to steal time for naps, the giggle of my babies, and I absolutely loathe laundry.

All posts by Fatimah Salleh