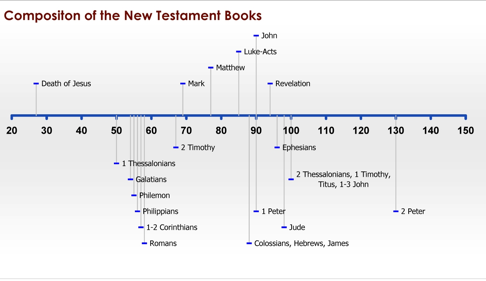 Lost Sources
Writings of the Jerusalem Church? Other letters by Paul, including perhaps some to Jews

Information found in Jared’s post come from his online courses through the University of North Carolina at Chapel Hill. Anyone can take these courses.  If you are interested, click here.

All posts by Jared Anderson