The 7 Habits of Highly Effective Herrings 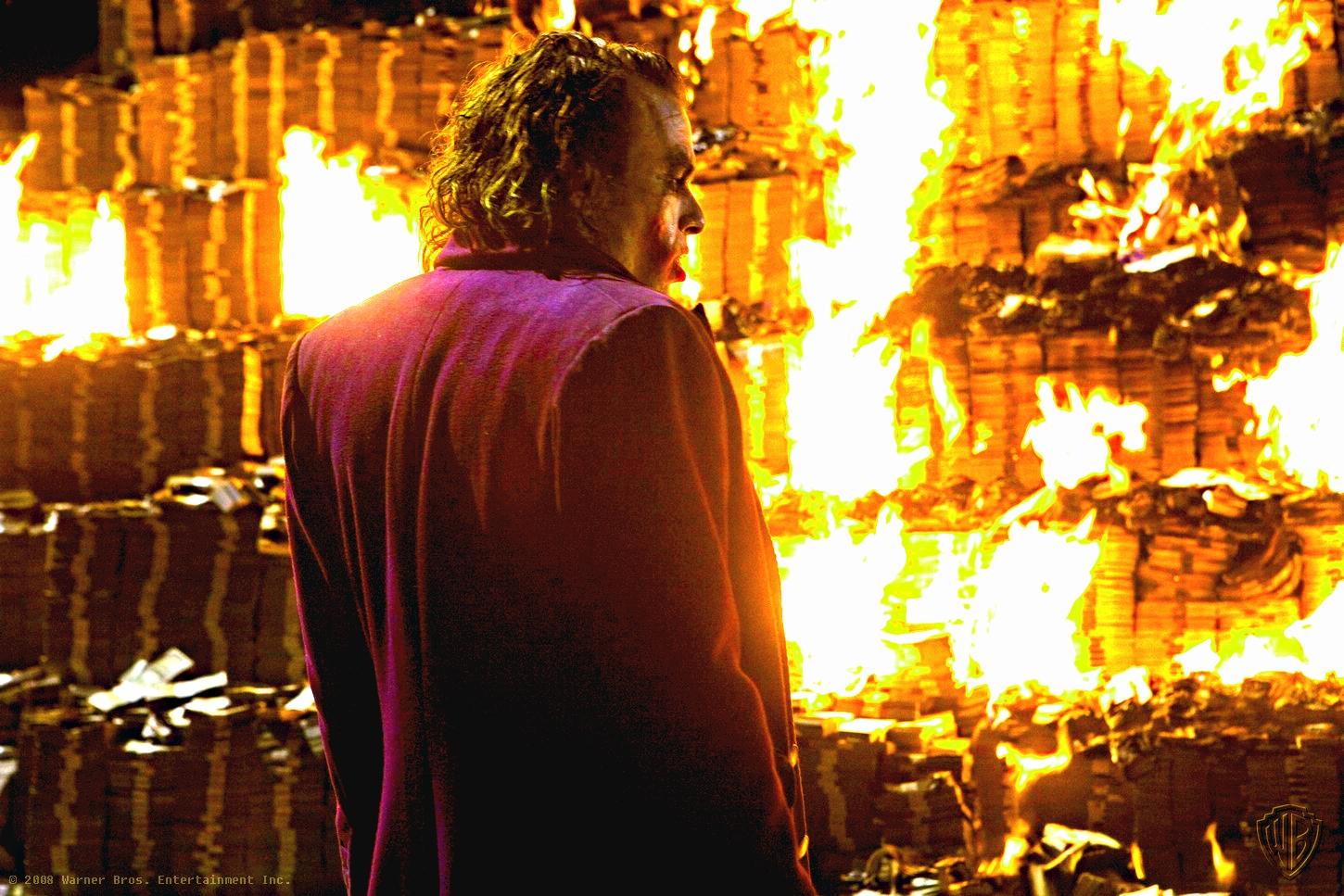 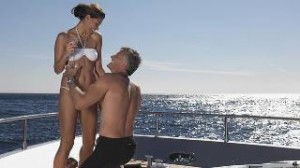 My cousin posted this article on his Facebook wall this week. It’s a pretty typical post for the demographic subgroup that is “members of Peter’s immediate and extended family”, and it’s pretty innocuous in its own right. Most of my family, friends, and acquaintances are, after all, Mormons. Ergo largely conservative; ergo roundly critical of what they perceive as “the greedy poor”. It really got under my skin though, and not just because the blogger’s writing was so heinous.

Here’s the thing… literally every soul that “liked” it or commented things like, “Spot on!” or “Made my morning” are ummmm… what’s the word?

You know who else is poor? Me and like everybody I know.

Still living under the illusion that you’re a middle class American? You’re not alone. Assuming we use the standard calculation for “middle class”… those making 50% more or less than the Median income, nearly 27% of Americans can be accurately described as lower-class (12%) or impoverished (15%). The percentage of people who actually believe they are in the lower class or poor? Only 8.5%. That’s a phenomenon called delusion. *[Figures via Robert Reich (Mother Jones), 2012] Also, if you still qualify for the middle class, your buying power is down 37% from what it was in 1996 (after adjusting for inflation).

The other reason the post bothered me is that for the past couple of months I’ve been reading crap like this on a daily basis:

Wal-Mart holds a food drive for its own employees, while resisting efforts to raise the minimum wage.

Goodwill Executives take home as much as $500,000 a year in salary while paying disabled shelter workers as little as $0.22/hr. 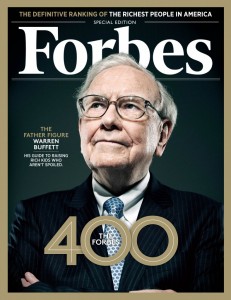 Economist of all stripes agree that significant income disparity is a real problem. In our own country, a whopping HALF of the wealth is held by the richest 400 Americans. Worldwide that puts us roughly in the middle of the pack, not as bad off as South America, Sub-Saharan Africa, or China, but not that great either. See a map. I’m not demonizing the rich here, I’m questioning the proposition that nothing can or should be done about the balance.

You know what God has to say about this state of things? I’ll give you a hint, it’s not “rich people have much better living habits and so I pour out my blessings on them.” More like, “it is not given that one man should posses that which is above another, wherefore the world lieth in sin.” (Doctrine and Covenants 49:20)

Really, truly, that is the Lord’s position. He’s not on board. I have not found one place in scripture where Jesus or his prophets tell me it’s ok for me to condemn the poor to their unfortunate lot. There are literally hundreds of places where that exact kind of condemnation is itself condemned in the plainest of language by the Savior himself. A primary warning of the Book of Mormon record is that we, the members of the church need to avoid classism and pride, or we, like the Nephites, are doomed. The temple narrative seems to indicate that the problem is systemic… and avoiding absolute servitude to Mammon and all of its promises is at the heart of our mortal struggle.

One of the strangest ironies of the Mormon church’s evolution in the last 100 years, is our total about-face on these matters as it involves the corporate facet of the church. Or is it the church facet of the corporation? It is almost universally frowned upon in Mormon circles these days to question the validity of Laissez-faire Capitalism. While a mere century ago…

The experience of mankind has shown that the people of communities and nations among whom wealth is the most equally distributed, enjoy the largest degree of liberty, are the least exposed to tyranny and oppression and suffer the least from luxurious habits which beget vice… Under such a system, carefully maintained, there could be no great aggregations of either real or personal property in the hands of a few; especially so while the laws, forbidding the taking of usury or interest for money or property loaned, continued in force.

One of the great evils with which our own nation is menaced at the present time is the wonderful growth of wealth in the hands of a comparatively few individuals. The very liberties for which our fathers contended so steadfastly and courageously, and which they bequeathed to us as a priceless legacy, are endangered by the monstrous power which this accumulation of wealth gives to a few individuals and a few powerful corporations. By its seductive influence results are accomplished which, were it equally distributed, would be impossible under our form of government. It threatens to give shape to the legislation, both state and national, of the entire country. If this evil should not be checked, and measures not taken to prevent the continued enormous growth of riches among the class already rich, and the painful increase of destitution and want among the poor, the nation is likely to be overtaken by disaster; for, according to history, such a tendency among nations once powerful was the sure precursor of ruin.

So yeah, productive habits are great. But we should never forget that dismissal and contempt for the poor has its seeds in enmity. And enmity is the root of pride. And pride cometh before Revelations 18:7-9.