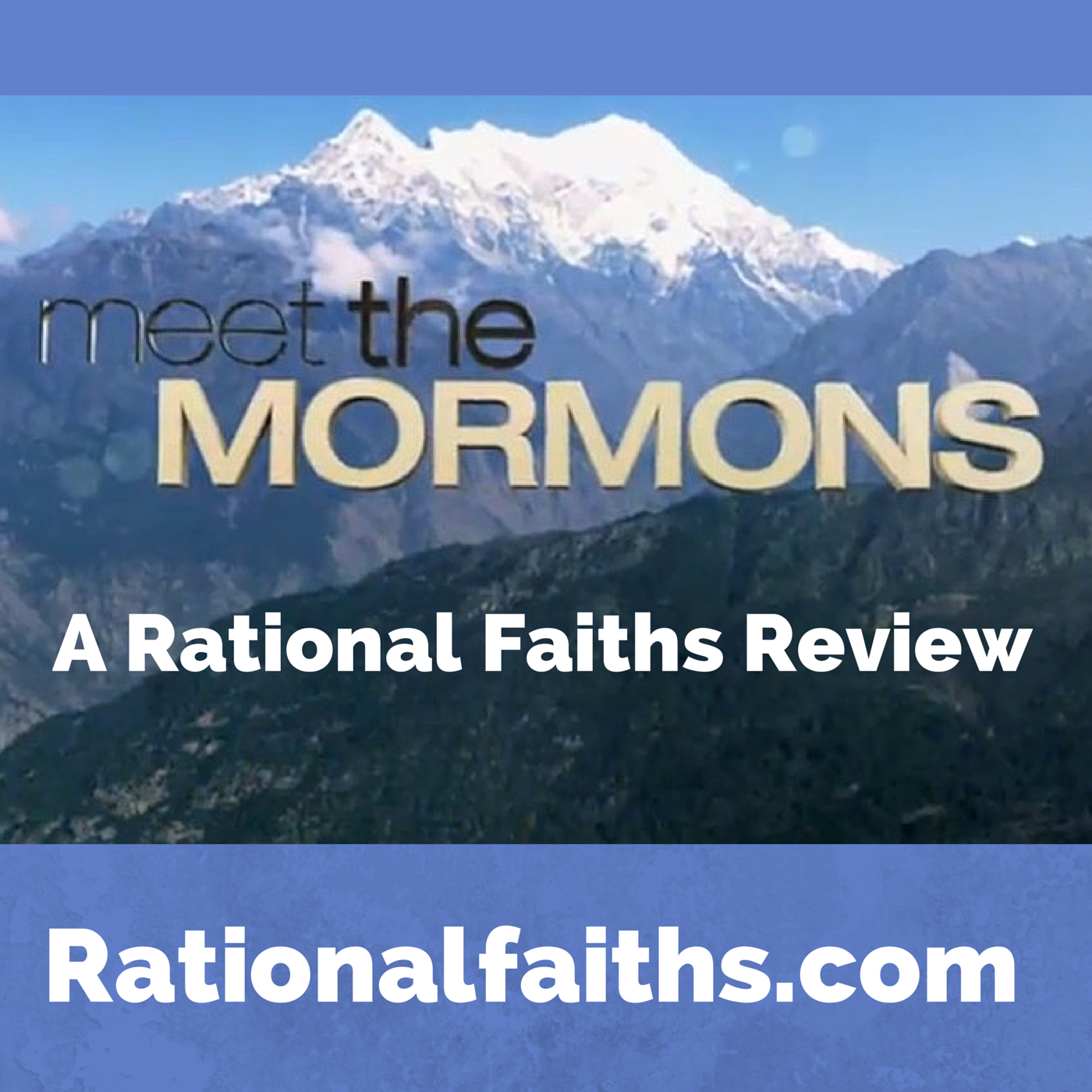 If you have been participating in the Bloggernacle, or even in many wards and stakes in the United States, you have probably heard of the Church’s new film “Meet the Mormons,” which was released in the theaters on 10/10/2014. Due to the controversy surrounding the film, as well as the fact that this is the first time the church has attempted to release a film in this way, Rational Faiths created a panel to review the film’s content, as well as some of the conversations that have been revolving around it. The panel contains Melody Newey, Michael Barker, and Brian Kissell. Thank you so much for listening and please provide your thoughts on the film and the review in the comment section below.

Brian Kissell has a deep love for Mormon podcasts, as they have been an extremely influential tool for him as he has traveled on this wonderful faith journey within the Mormon World. He believes in big tent Mormonism, and is interested in recognizing better ways to value and increase diversity, while simultaneously increasing our ability as a culture for differing individuals to talk to each other in more productive and healthy ways. Brian is also the host of a few other podcasts. One of these is a short faithful devotional podcast centered around Mormon quotes which can be found at Mormonquotes.wordpress.com. Another is a psychology podcast which can be found at Methodologyforpsychology.org.

All posts by Brian Kissell