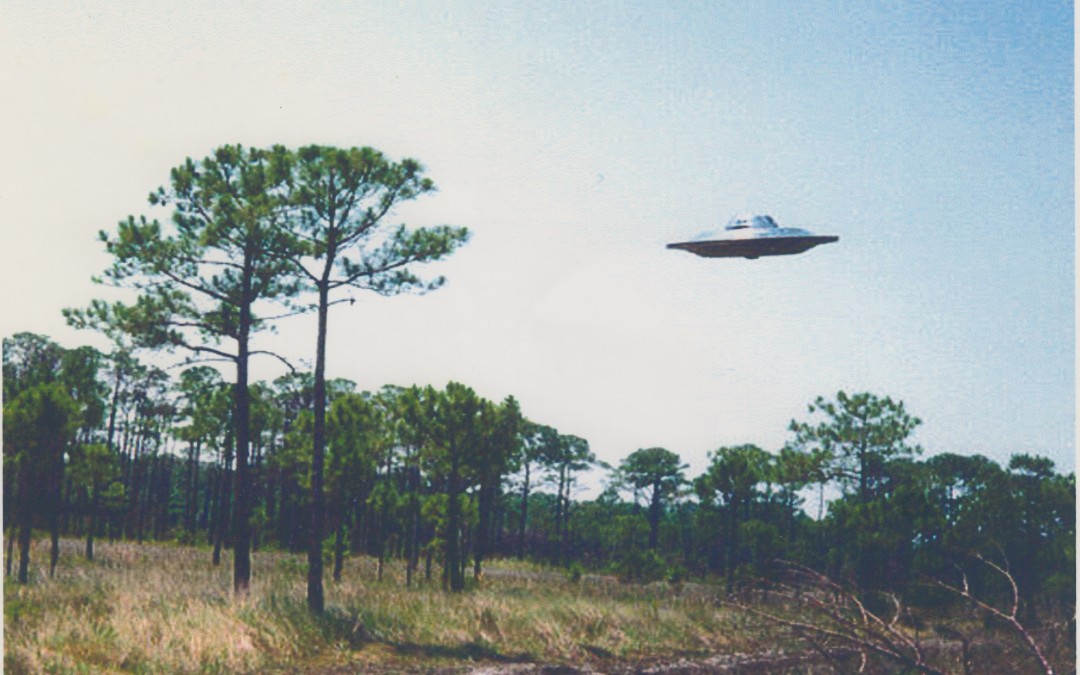 I originally became aware of this topic after hearing a vague quote at a gathering of friends, something about a prophet saying Quaker people lived on the moon, something something, Brigham Young. It wasn’t until after researching the source of this quote, that I became immersed in one of Mormonism’s biggest and startlingly, ongoing myths. What started as something overheard at a party has quickly grown into a complex and intriguing mythos. As such we will be breaking down the extraterrestrial connection into two parts, the first part here, will cover the extraterrestrial connection in Mormon history. Later, we will take a closer look at how the history shaped contemporary thought.
Before we go full tinfoil hat, an important historical context is needed. As was discussed in the last installment about Bigfoot, early church leaders could get away with saying a lot about a variety of topics in a time before Church PR or Social Media teams could neatly edit out the word vomit. This extends to the Prophet Joseph Smith himself, who appeared to have a special interest in heavenly things not just from God. Oliver B. Huntington, early church member recorded in his journal that Joseph Smith had taught “The inhabitants of the moon are more of a uniform size than the inhabitants of the earth, being about six feet in height. They dress very much like the Quaker style and are quite general in style or the one fashion of dress. They live to be very old; coming generally, near a thousand years” (History of the Life of Oliver B. Huntington) The exact source of this quote is a third hand source, but it is a sentiment repeated enough by other leaders that Joseph had to have said some version of it. But wow. When such a spectacular misfire like this occurs, one must reflect if Joseph was speaking with any kind of prophetic insight, or is just participating in idle speculation in a room full of peers. In a case like this, where the scientific process has beaten this idea to death, it’s easy to tell which one it was. Still, Joseph’s version of space is so fantastically absurd; you almost want it to be true. This curious interest in life outside of earth even made its way to Joseph Smith Sr. who gave a blessing to Huntington saying “thou shalt have power with God even to translate thyself to Heaven, & preach to the inhabitants of the moon or planets, if it shall be expedient.”
Years later, as recorded in the Journal of Discourses (13:271) Brigham Young would set the bar for unscientific speculation about Quaker super humans on the moon by adding in his theory of sun people: “… when you inquire about the inhabitants of that sphere you find that the most learned are as ignorant in regard to them as the most ignorant of their fellows. So it is with regard to the inhabitants of the sun. Do you think it is inhabited? I rather think it is. Do you think there is any life there? No question of it; it was not made in vain. It was made to give light to those who dwell upon it, and to other planets; and so will this earth when it is celestialized” Yikes. It’s only too easy to make fun of someone guessing at scientific things when they couldn’t have had many resources to work with, so we won’t go too hard on Brother Brigham. I’m sure he made up for it with rational and loving sermons (Spoiler: not so much).
It’s unclear what the specific fascination was with extraterrestrial life, but cosmology was an integral part of Joseph’s teachings, as such life in outer space was given plenty of attention in the young Mormon religion. The two stories even share a lot in common. Pillars of light, visitors from heaven bringing messages of peace and love, unexplained phenomenon being seen in the night’s sky, religious manifestations do seem to share a lot in common with science fiction. Joseph Smith aside, plenty of well-known LDS leaders reported seeing UFO phenomenon in the sky at that time. With the emphasis of the second coming of the Savior, and all its accompanying signs and wonders in the heavers, its no wonder that the heads of early saints were tilted upwards.

What the scriptures Say…

Scriptural support for the existence of alien life is going to greatly depend on how apocryphal you find the Book of Moses. “But only an account of this earth, and the inhabitants thereof, give I unto you. For behold, there are many worlds that have passed away by the word of my power. And there are many that now stand, and innumerable are they unto man; but all things are numbered unto me, for they are mine and I know them.” (Moses 1:35) This scripture, in consideration with talks from contemporary LDS leaders (which we will get more into in the next installment) and certain aspects of the temple endowment, give one more than enough support to believe there are in fact other populated worlds created by God.

With this historical context in mind, looking at the contemporary side of Mormons and extraterrestrials in the next segment will illuminate why this myth is one of Mormonism’s most long standing. It may not even be accurate to call this a myth as it boarders so close to belief. Perhaps that is why it has held on so strongly over the years as other myths fade away, or are easily discarded. Life in the universe is such a tantalizing thought; one can’t keep from guessing at the infinite possibilities. 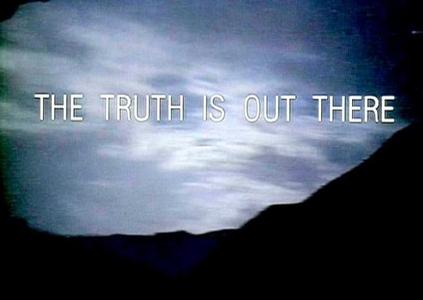 Anything I missed? Are there any Mormon myths you would like to see covered in future investigations? Let us know in the comments!