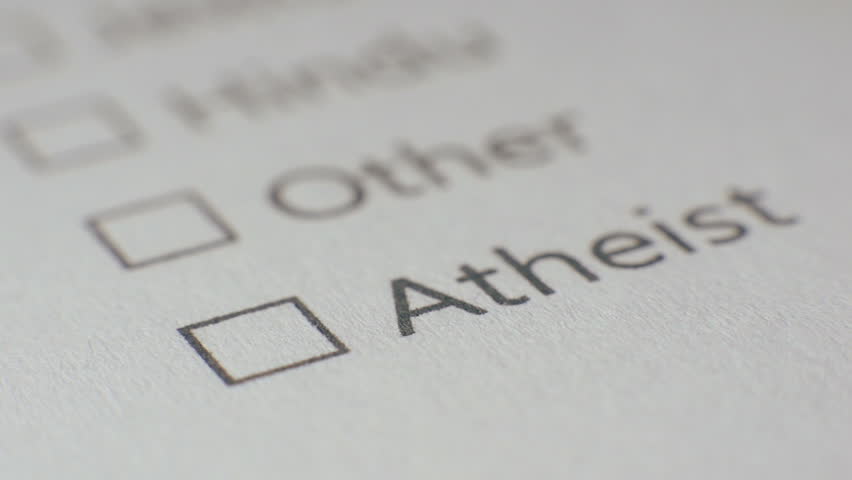 The Pew Research Center recently released the raw data from its 2014 Religious Landscape Survey for public consumption and analysis. Here are a few interesting tidbits that may be of interest to Rational Faiths readers:

Of the 1.6% of U.S. residents who currently identify as Mormon, 69% say they were born and raised in the church and the other 31% say that their childhood religion was something else.

It seems that Mormonism is drawing most of its converts from Catholicism and from the religiously unaffiliated.

Other demographic and political information about Mormon converts:

Those who currently do not identify as Mormon but indicated Mormonism as their childhood faith constitute 0.6% of the U.S. population, according to the 2014 RLS survey. Here is what they describe as their current faith tradition:

The vast majority of former-Mormons currently identify as religiously unaffiliated.

Other demographic and political information about Mormon converts:

This is only the very tippity-tippy-top of the iceberg of the data that the 2014 RLS survey has available. I am eager for researchers and other analysts to dig in and see what’s in there.

Note: due to small sample size, the margin of error for the Mormon converts and former-Mormon estimates are +/- 7%. So treat each figure as a general ballpark instead of a precise estimate.