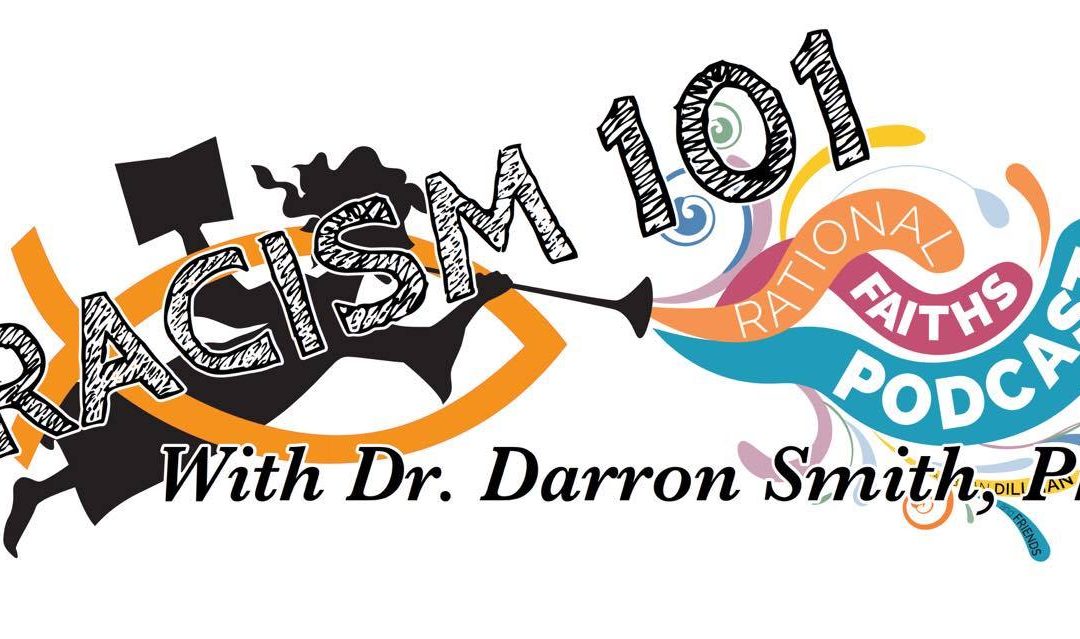 All these questions and more are discussed on this episode of Racism 101 with Dr. Darron Smith. 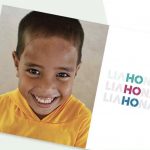 Links to movies, books, documentaries and events discussed in this podcast

Children’s Books Discussed on the Podcast:

Books For Adults Discussed on the Podcast:

Dr. Darron T. Smith is a faculty member at the University of Memphis in the Department of Sociology. He is frequent political and cultural contributor for Huffington Post on various issues of inequality in the form of racism, classism and other systems of U.S. based oppression. He has also contributed to various forums from Religion Dispatches and ESPN's Outside the Lines to The New York Times and Chicago Tribune op-ed sections. Dr. Smith’s research spans a wide myriad of topics on including healthcare disparities, Religious Studies, Race & Sports, Stress & Mindfulness, Transracial Adoption and the Black Family. His current research focuses on healthcare workforce discrimination involving African American physician assistants. His is the author of, When Race, Religion & Sports Collide: Blacks Athletes at BYU and Beyond, was recently released to critical praise in November 2016.

All posts by Dr. Darron Smith