Last week when I came out from work, I noticed that my “Keep Mormonism Weird” bumper-sticker had been stolen.   “When and why could this have happened?” I wondered.  I decided to do a facebook poll to collect votes on who my friends thought had lifted the sticker from the tail-gate of my truck.  The majority thought it was Mitt Romney; just kidding!  But most people did think it was a Mormon who had stolen it, thus braking one of the ten commandments.

Many of my friends requested to have a bumper-sticker like mine.  And, as it turns out, Paul and I had been discussing doing a rationalfaiths.com bumper-sticker.    Here are four designs.   Please vote on which ONE you like best.   You will see that each of the six bumper-stickers are labeled either A,B,C, D, E or F.  Whichever one gets the most votes will be the one we order.  They will cost about $5.00 each; just enough to cover costs.

As an incentive to vote, the first 5 voters will get a free bumper-sticker.   The way we will know that you voted is by you simply leaving the comment,   “I VOTED”.  Do not tell us how you voted on your comment.  This is a super secret vote.

ps. the first vote ended in a tie, so we decided to do some new designs that will hopefully avoid any ties! Don’t worry the first people that voted will get their free stickers still. 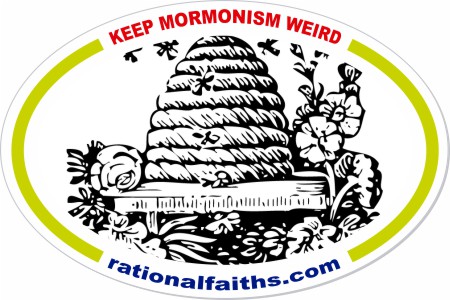 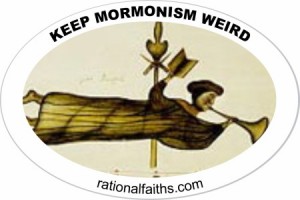 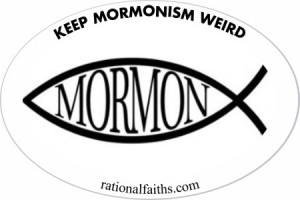